While the weather gods were slightly grumpy at Tons of Rock the first day, they were in a better mood Friday. Overcast and a good temperature is perfect for an outdoor festival, and specially good for photography. The line up Friday had Alice Cooper and Ghost as headliners, plus Sixx:AM, Convergeand Norwegian favorites like Black Debate, The Dogs and El Caco. (Photo above: Alice Cooper)

At festivals with more than two stages, it is virtually impossible to cover all the concerts. Specially when the two secondary stages often have bands starting at the same time. This is obviously smart from the festival’s side, since you divide the crowd in two, making it possible to have lower capacity there than at the main stage.

The view from the Huth stage

The main stage at Tons of Rock had a capacity of 10.000, which worked just fine with Black Sabbath. The tent stage had a lower capacity, but still big enough to house a big crowd of some thousand, while the Huth stage was situated at the top of the fortress where the festival is held, making it both intimate, but also with a spectacular view over the town of Halden and surroundings.

Here are the artists I saw on Friday. 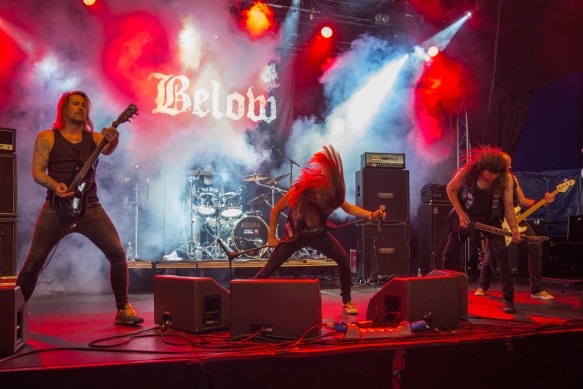 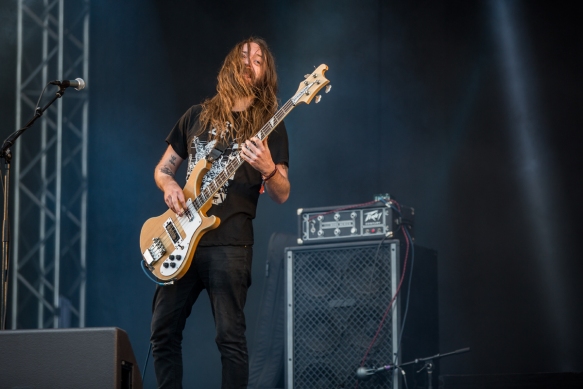 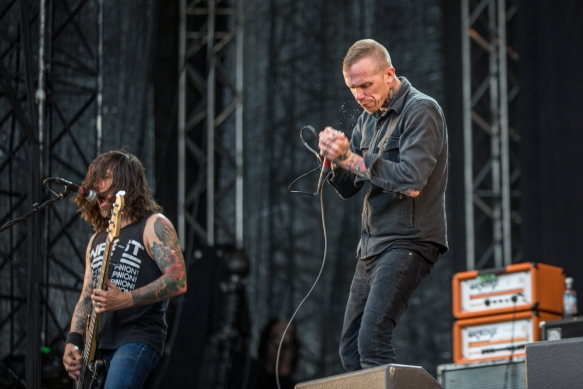 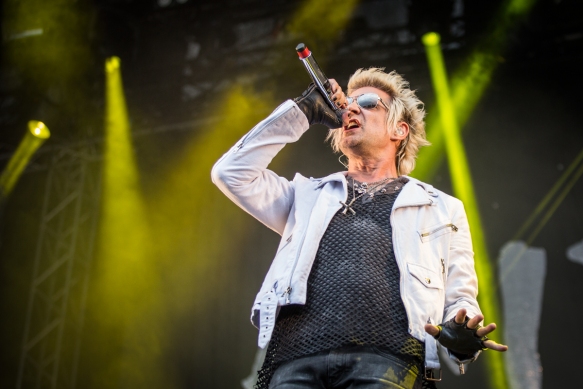 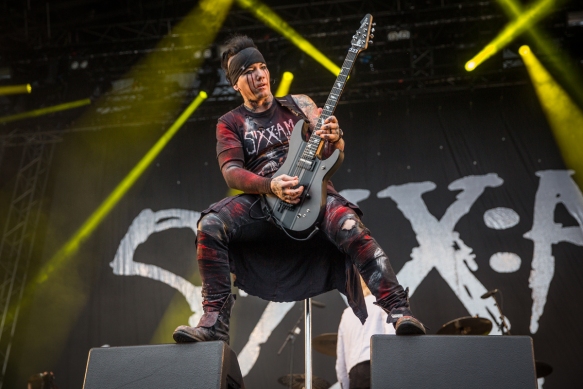 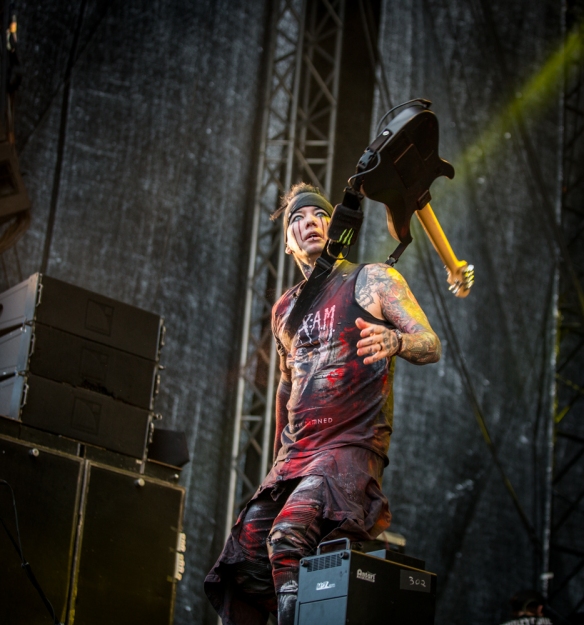 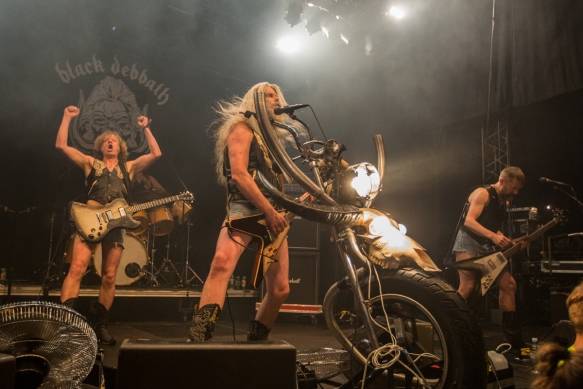 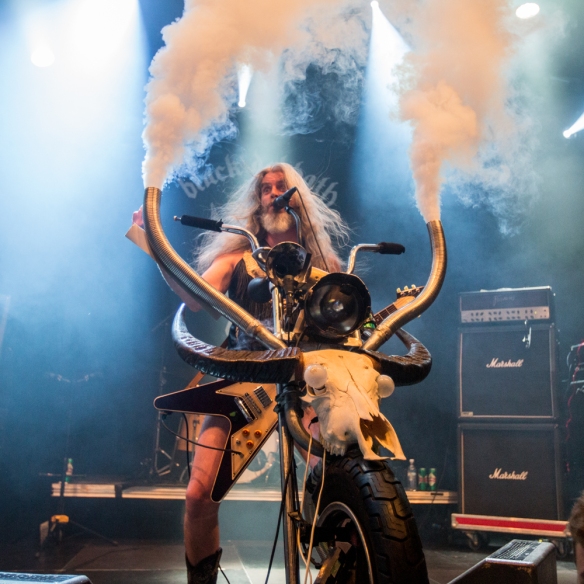 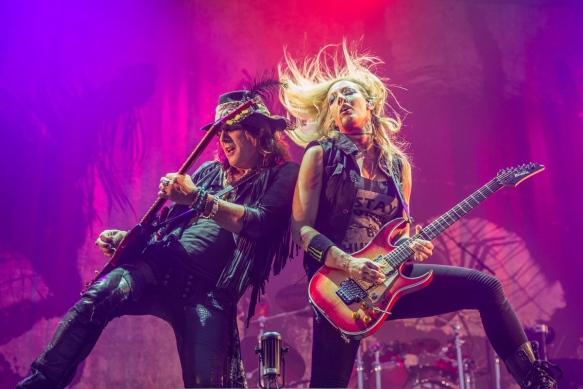 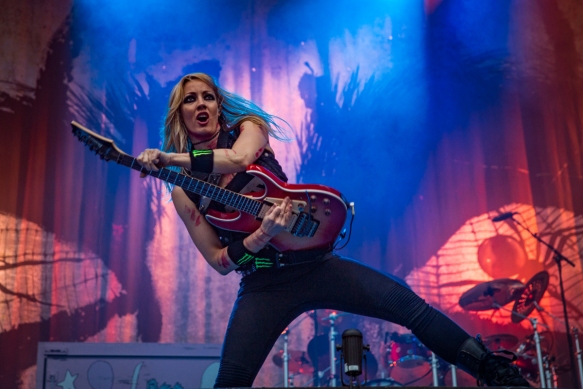