The third Tons of Rock festival was arranged this weekend at Fredriksen Festning in Halden, Norway. The two preceding festival have both been successful, and with great artists, but this year they topped it with artists like Black Sabbath, Alice Cooper, Megadeath, Behemoth,  Ghost and Sixx:AM. Thursday night had Black Sabbath as headliner. (Photo above: Ozzy Osbourne from Black Sabbath)

The bands at Tons of Rock are hard, from heavy rock to metal. Norway have several metal festivals, busting Norway Rock was defunct, we haven’t had a festival for those who also like the new and older heavy bands. Tons of Rock bridges that gap by booking Europe and Behemoth on the same stage. 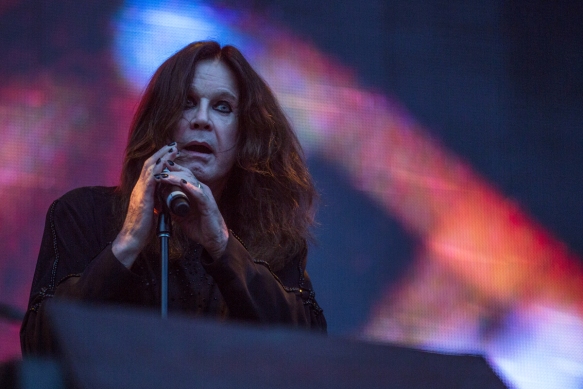 The big headliner Thursday was Black Sabbath. They are doing their The End tour, and this was the only concert in Norway. I was positively surprised by the show, even if Ozzy is a bit week in his voice now. But the rest of the band was excellent. But before Black Sabbath, I saw several other bands, and here are photos of them. 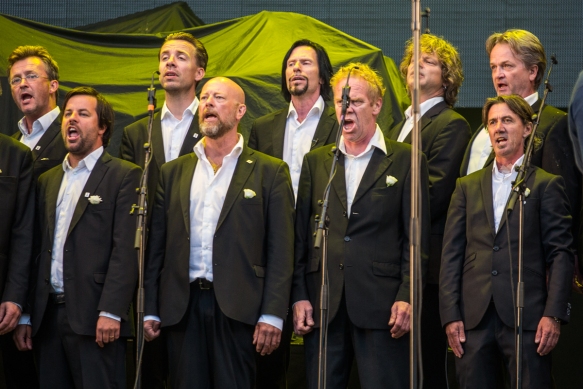 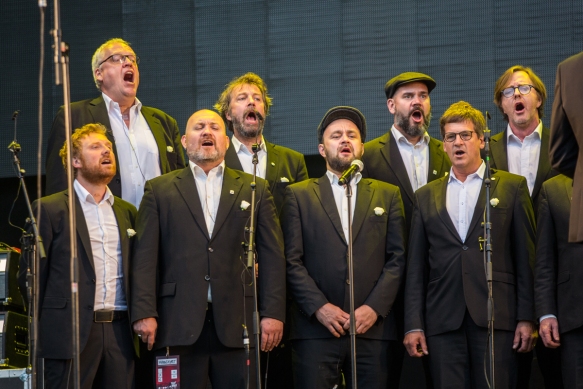 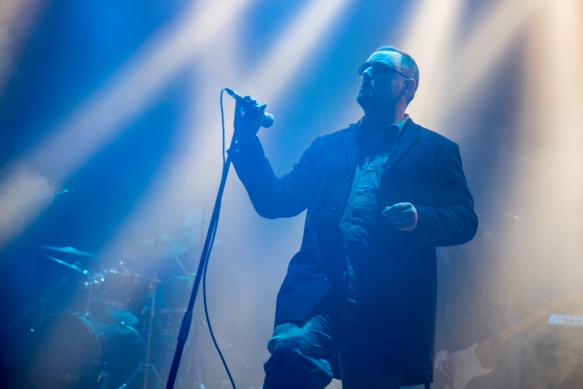 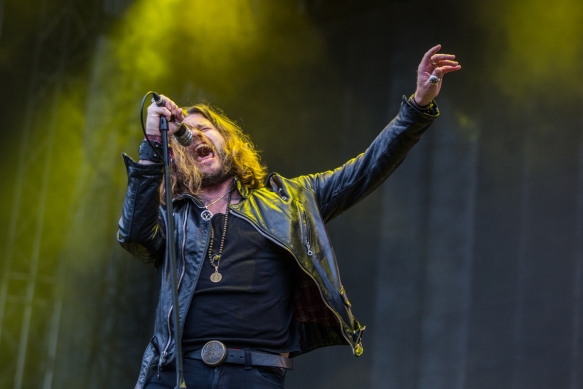 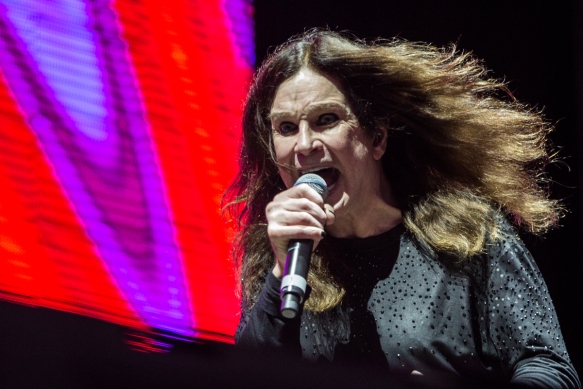 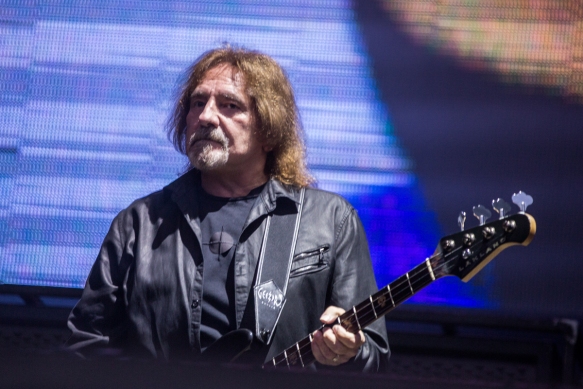 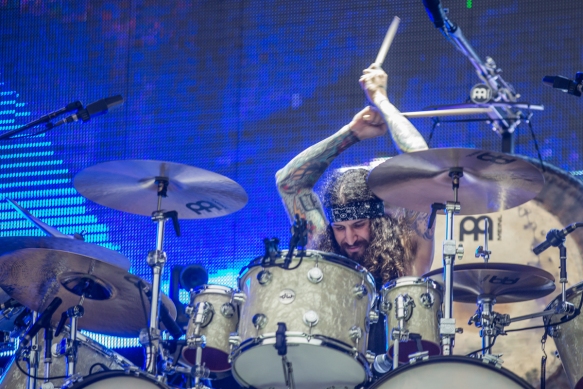 All photos are © and must not be used without written permission.

1 thought on “Tons of Rock 2016 – Thursday with Black Sabbath, Rival Sons and more”