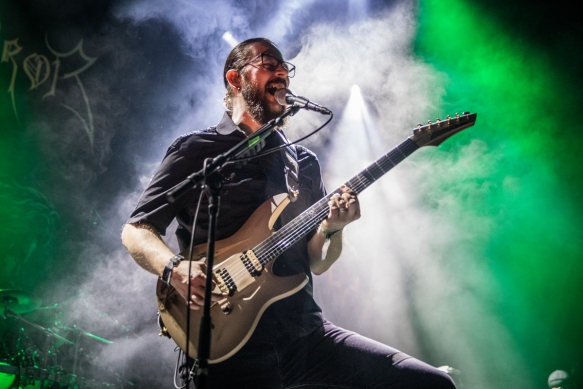 While the first day of Inferno 2018 was packed quite early in the evening, Friday started out with a smaller crowd. But that changed when the big headliner, Emperor came on stage. I can’t remember Rockefeller as packed as this before. Those of us who were there the whole time got many good bands before Emperor, too. (Photo above: Ihsahn from Emperor) 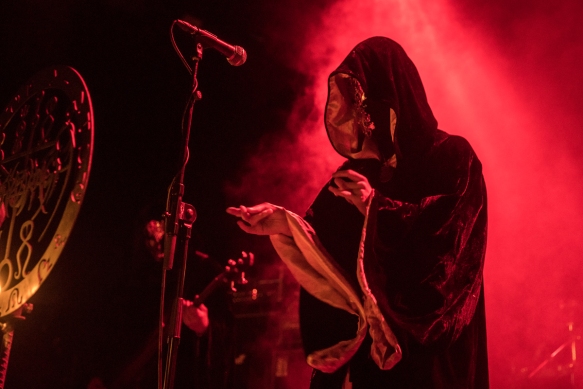 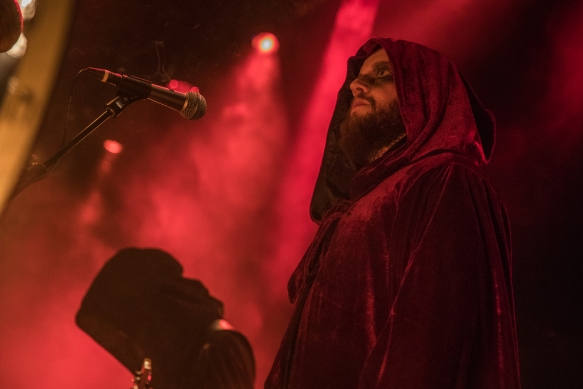 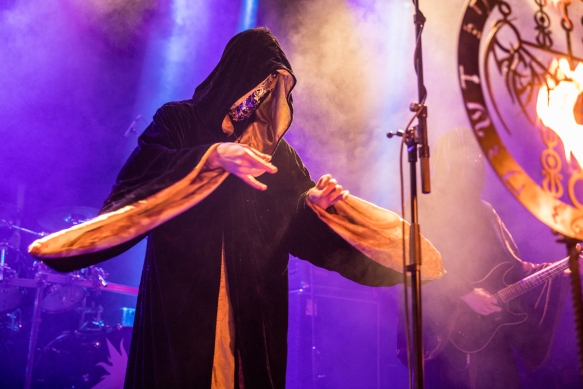 Mephorash started out on Friday. They are a black metal band from Sweden, formed in 2010. The band mixes classical music elements in their music, among them Lacrimosa from Mozart’s Requiem. It actually worked quite well. 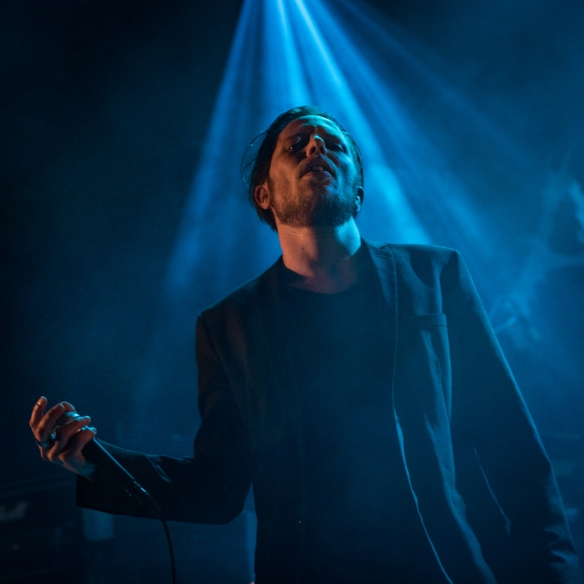 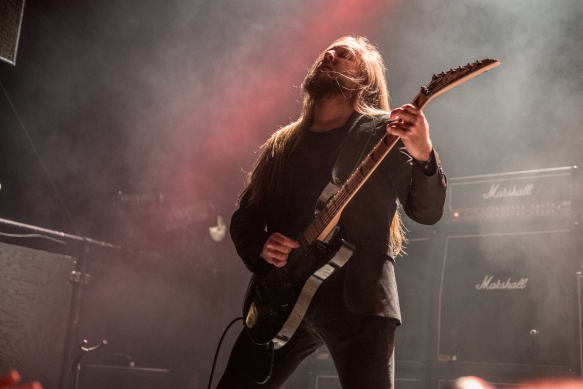 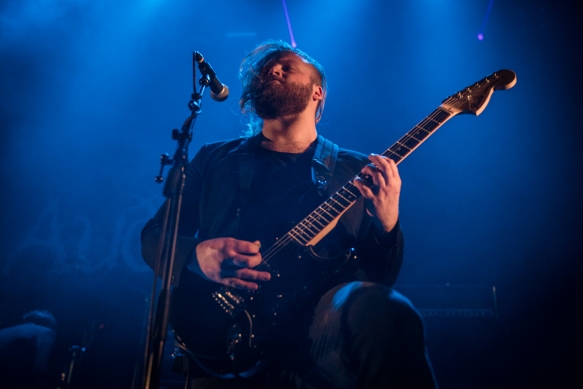 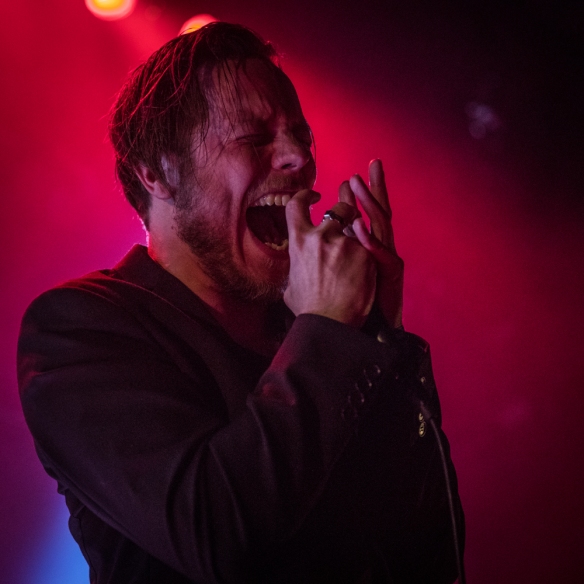 Audn are from Iceland and play what is described as atmospheric black metal. They started out in 2010, and all members of the band have been members since then. Their vocalist, Hjalti Sveinsson has a dramatic approach to his job, and I did like the band a lot. 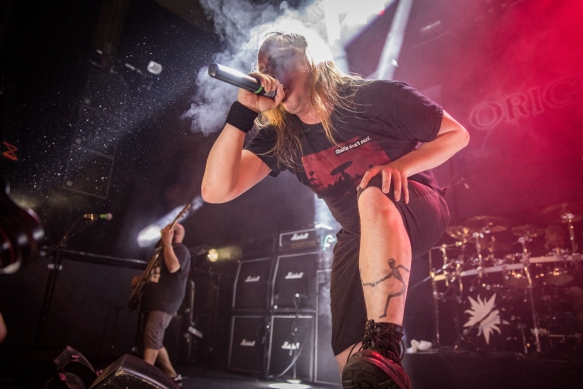 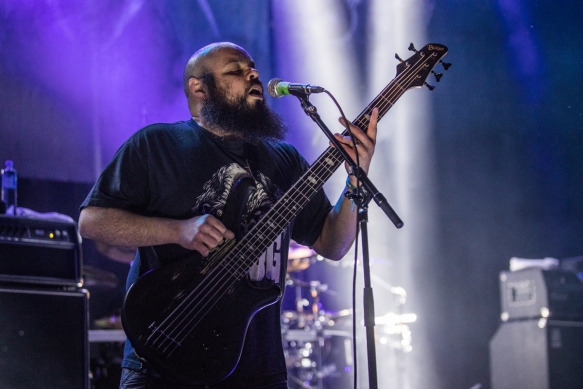 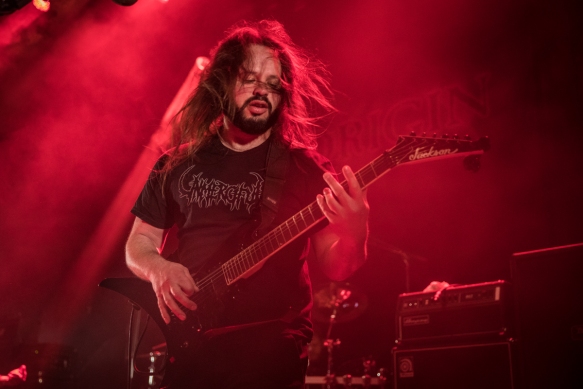 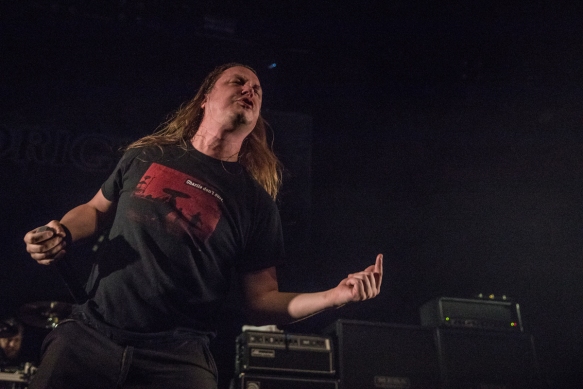 Origin from USA plays technical death metal and has played together for twenty years. They gave us a hard, almost hardcore concert and got a moshpit and crowdsurfing during their set. Guitarist Paul Ryan is a founding member, while singer Jason Keyser started in the band in. 2011. 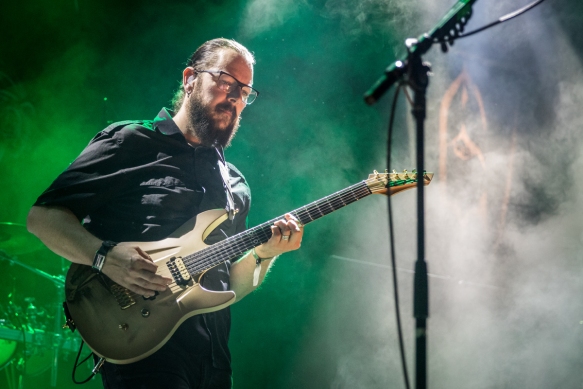 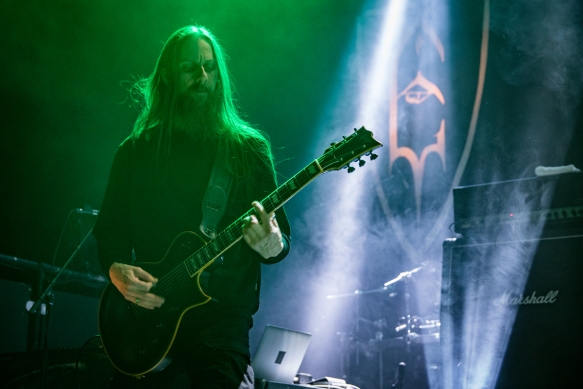 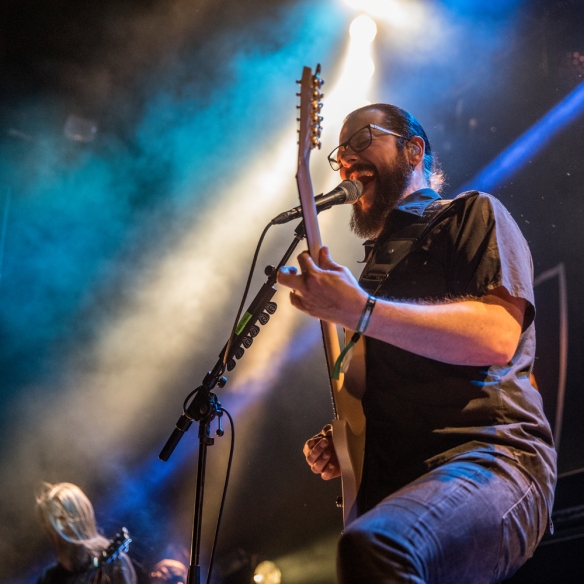 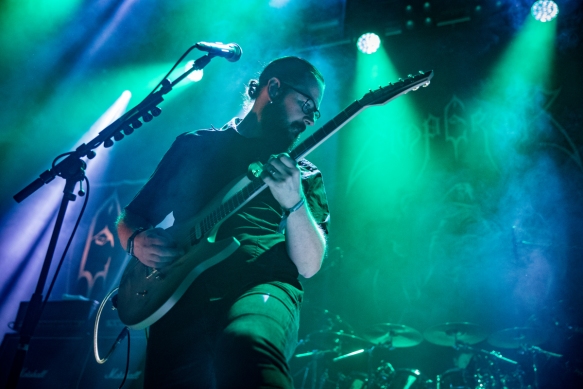 Emperor is one of the most famous and influential of the Norwegian black metal bands from the 90’s, and at Inferno Metal Festival 2018 they played their album “Anthems To The Welkin At Dusk” from 1998 from track one to the end. The venue was totally packed half an hour before their concert started, and this was one of the few occasions when I have heard sing along at a metal concert. 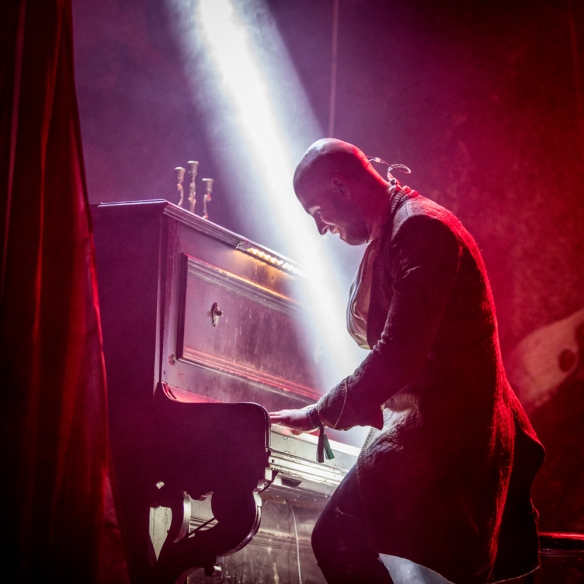 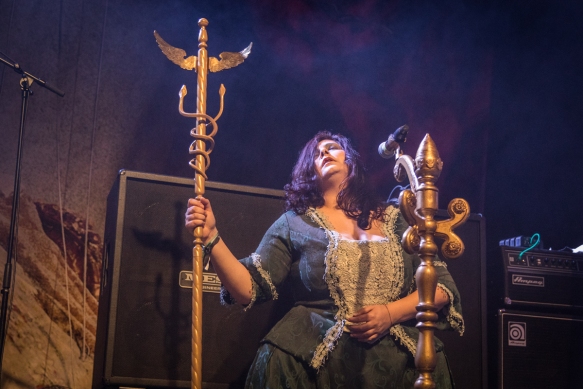 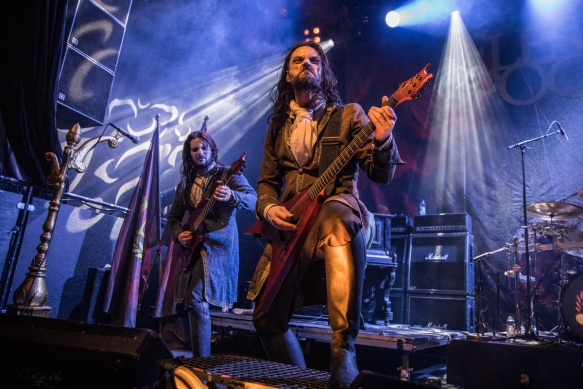 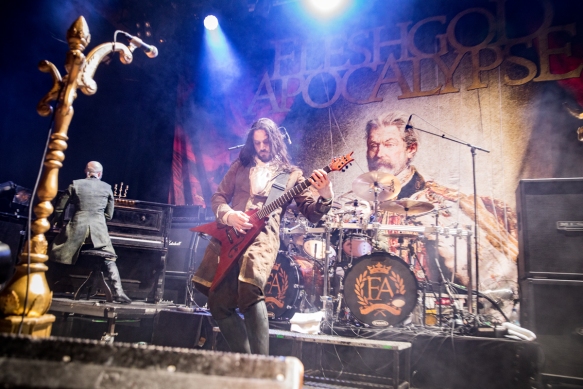 The last band out at the Rockefeller stage Friday night was the Italian symphonic death metal band Fleshgod Apocalypse. They also played at Inferno in 2014. Their live show is quite different from the other bands, as they play in operatic costumes and use an upright piano and an opera singer on stage. 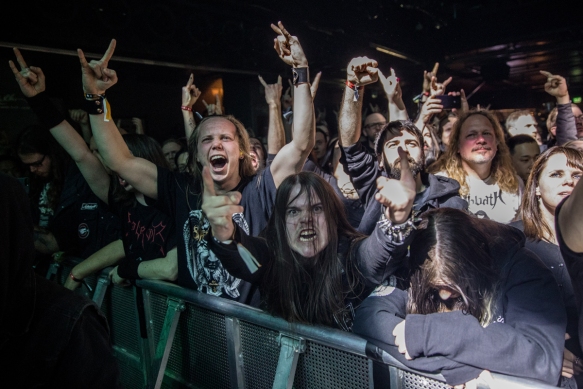