This year’s Tons of Rock was my sixth time, and the first time at a new location. The former five years the festival has been held at Fredriksten festning in Halden, but from this year it will be held at Ekeberg in Oslo. There are always plusses and minuses t moving a festival – for Tons of Rock they lost a spectacular location, but have won a much higher capacity. And everything worked just fine during the three days the festival lasted.

Tons of Rock is a hard rock and metal festival with a wide range of bands within these styles. The big headliner this year was Kiss, who are on their farewell tour. Volbeat and In Flames were the other headliners, together with Slayer, Satyricon, Mayhem, Black Debbath, Def Leppard and several more..

Here are my photos of the artists I saw at Tons of Rock 2019. 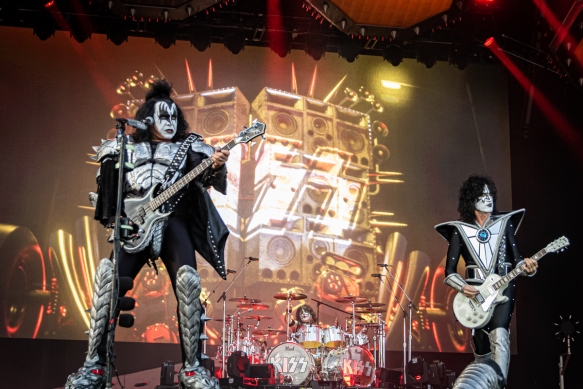 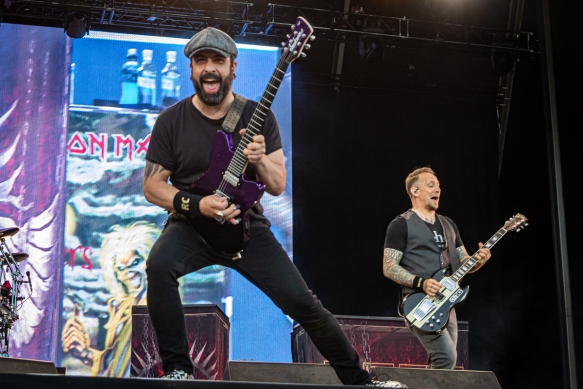 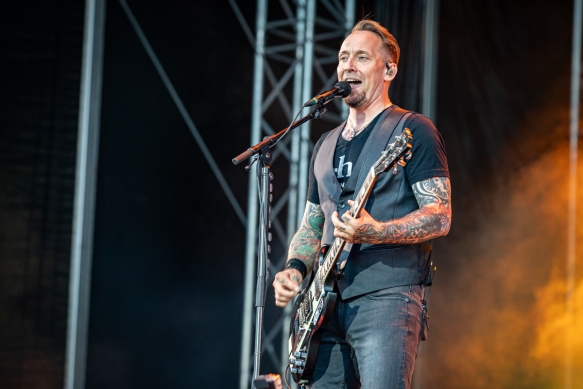 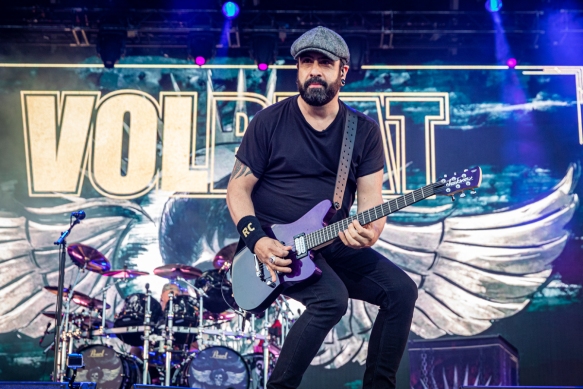 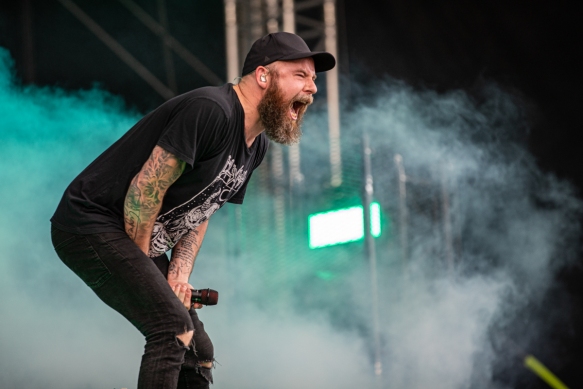 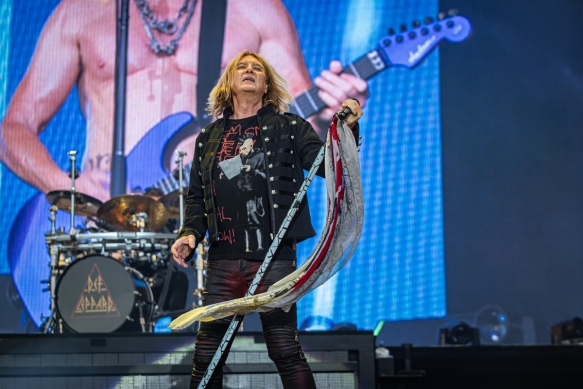 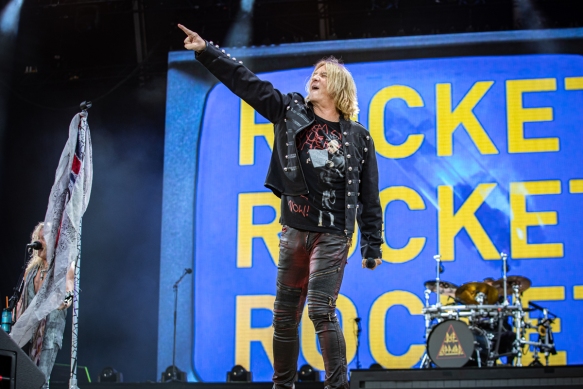 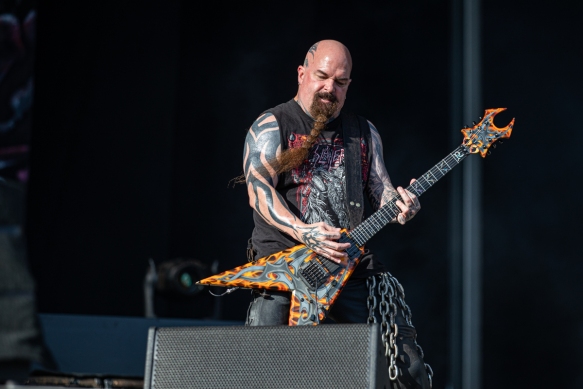 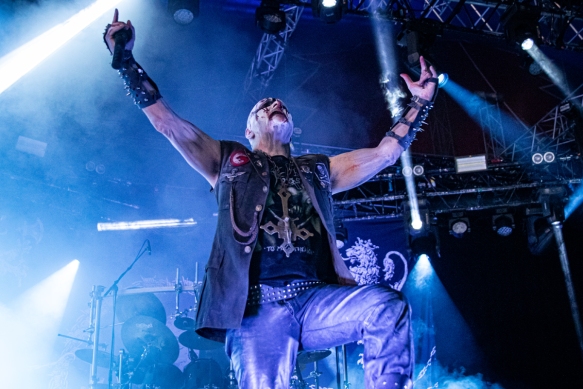 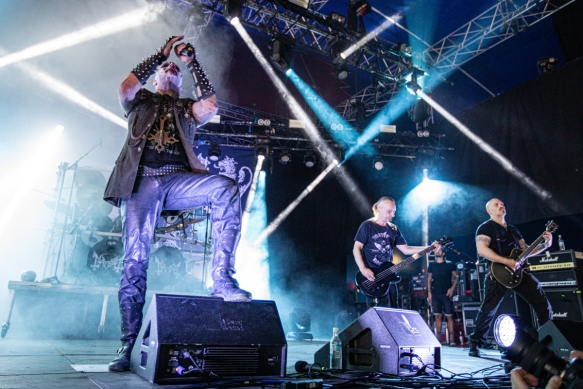 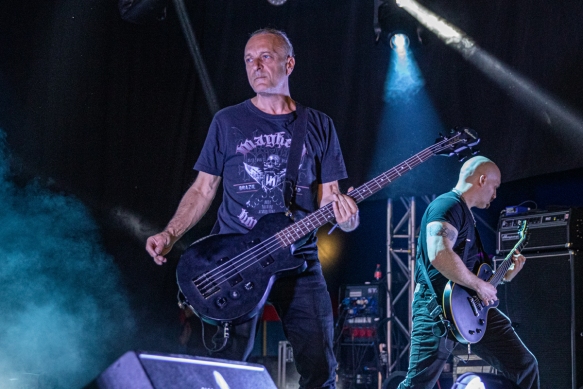 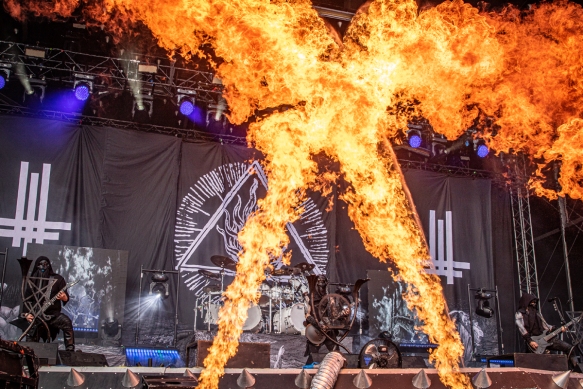 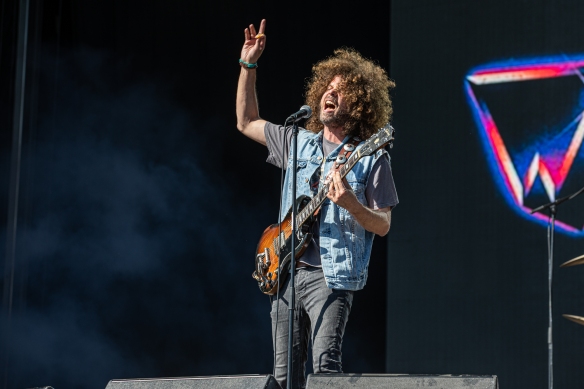 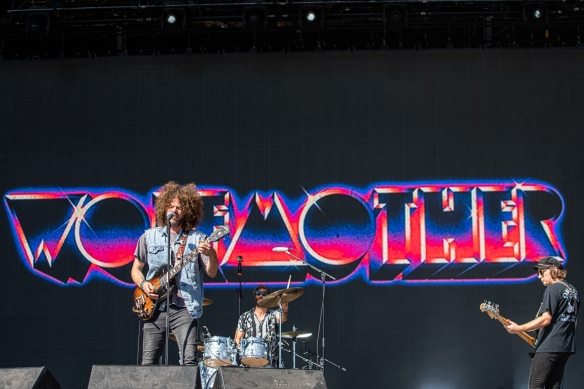 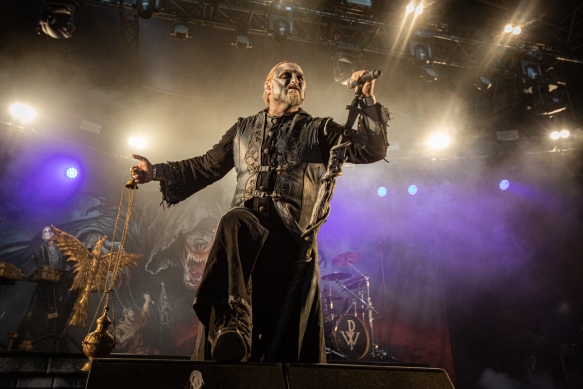 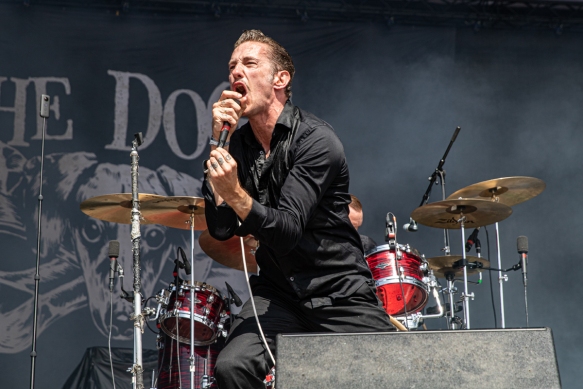 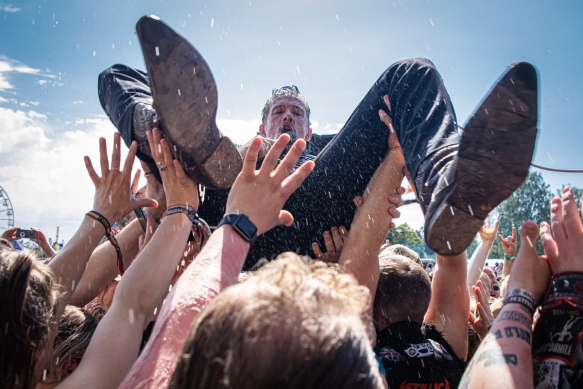 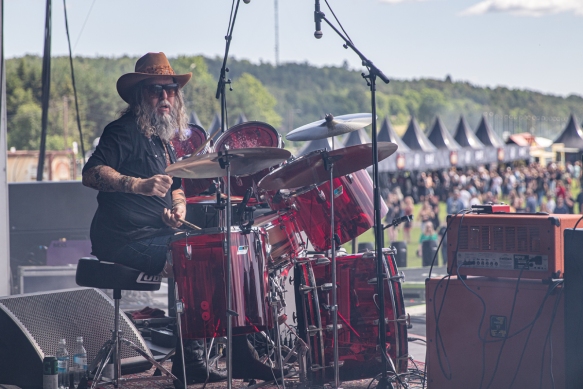 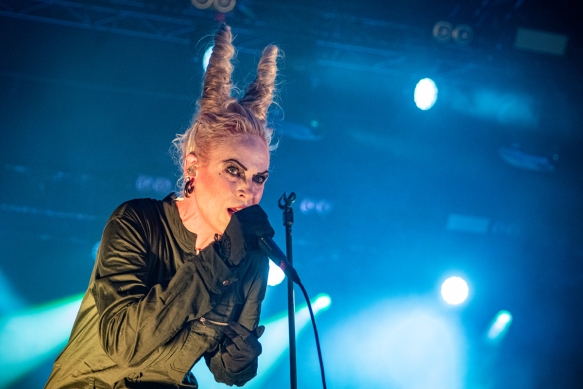 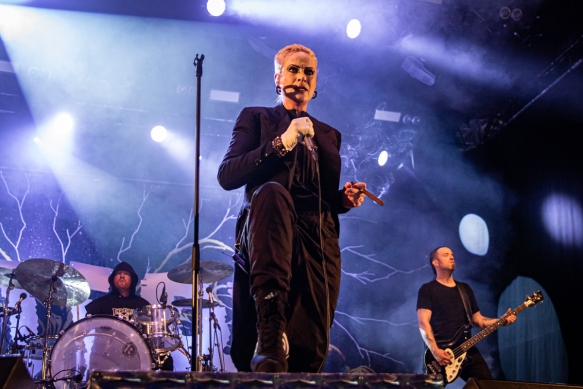 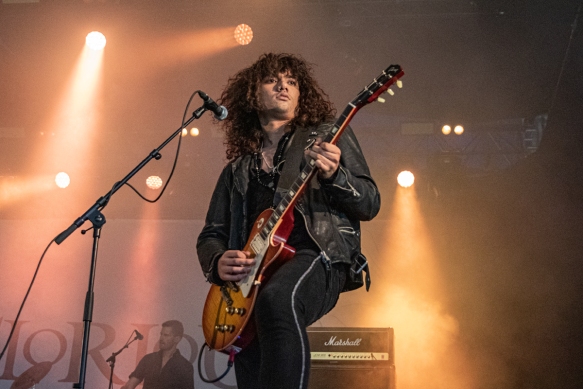 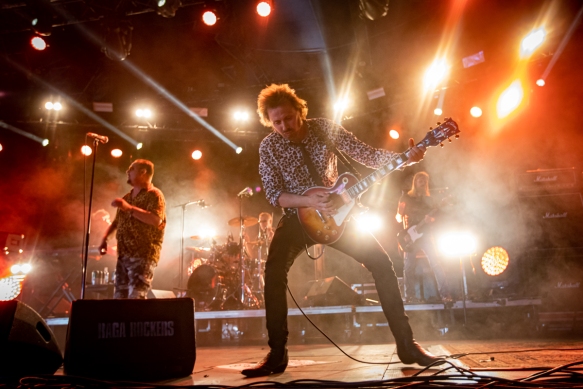 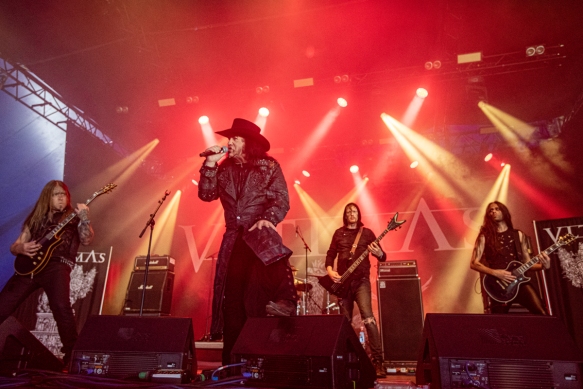 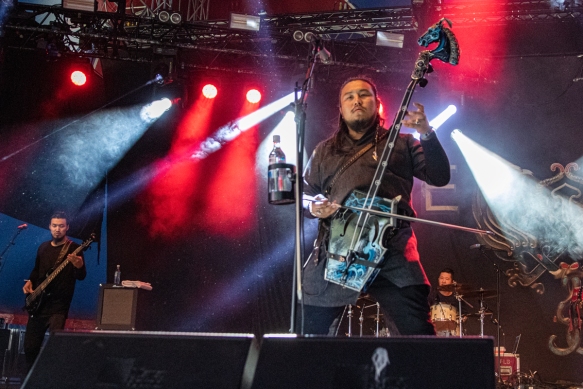 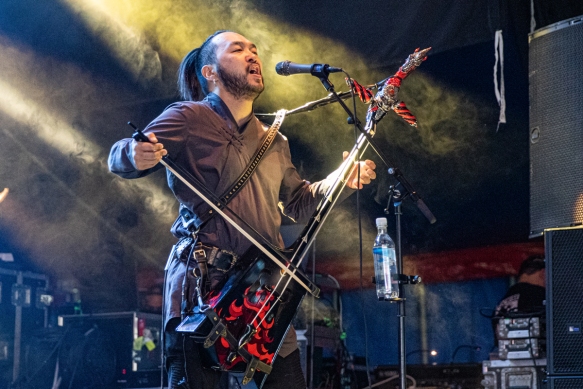 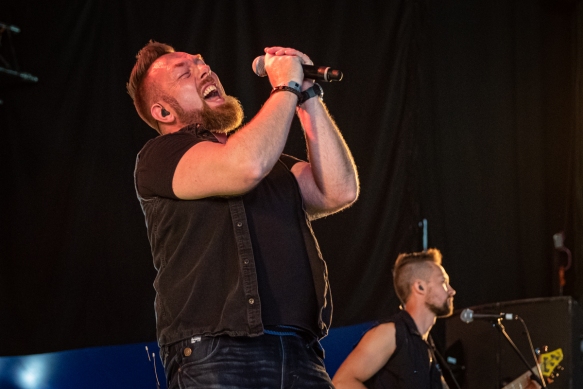 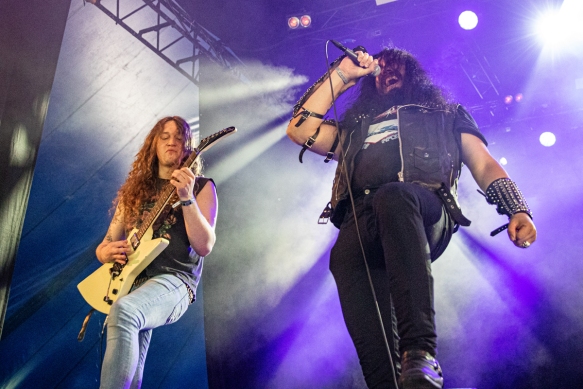 All photos are © Per Ole hagen and must not be used without written permission.