Earlier this yar I attended a three-band gig at the Rockefeller Music Hall in Oslo. The bands were Street Legal, Junipher Greene, and legendary Ken Hensley with his band Live Fire. It was a great night, and all the bands did a great job. Here are some of the pictures I took of Ken Hensley and Live Fire. 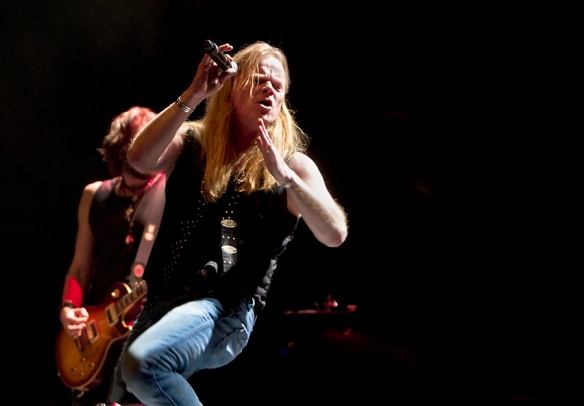 Ken Hensley should be known for everyone intersted in progressive rock from the 70’s, when he was one of the front members of Uriah Heep. He quit the band in 1980, and has spent many years in semi-retirement in the US. But in the late 90s he started playing again, and in 2006 he started the band Live Fire.

Live Fire are Ken Hensley on vocal, Hammond organ and guitar, Eirikur Hauksson on vocals, Ken Ingwersen on guitar, Sid Ringsby on bass, and Tom Arne Fossheim on drums. They are a a very tight band with great musicians all around. In 2011 they played with the Norwegian Radio Orchestra (KORK), and the also released a CD, Faster, with one of the tracks, Circle Of Hands, from the session with KORK. 2012 is rumoured to see a new solo CD from Ken Hensley, plus a Live-DVD. 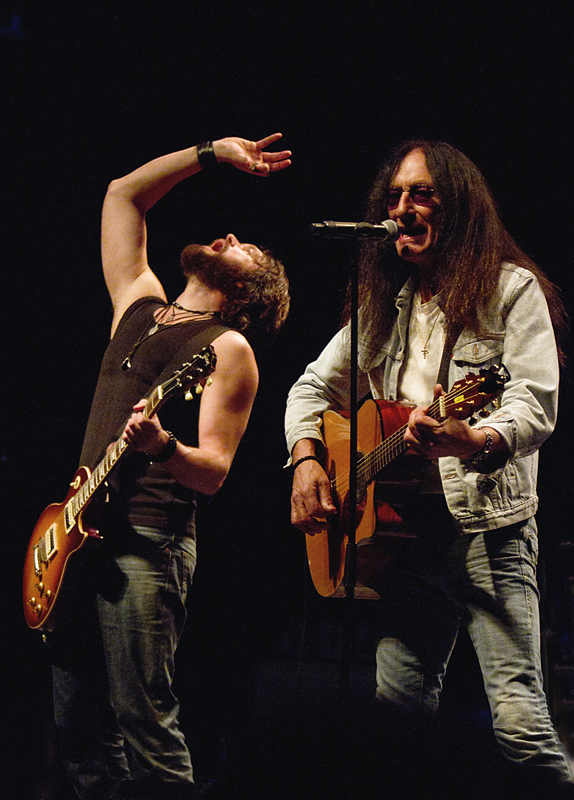 Ken Hensley might reach the oficial retirmenet age of 67 years old in August (at least in Norway), but from his record releases and his touring and playing, there are no signgs of him slowing down. His band Live Fire are a vital band, with musicians both willing to be in front and to back Hensley, and I am looking forward to seeing them again. 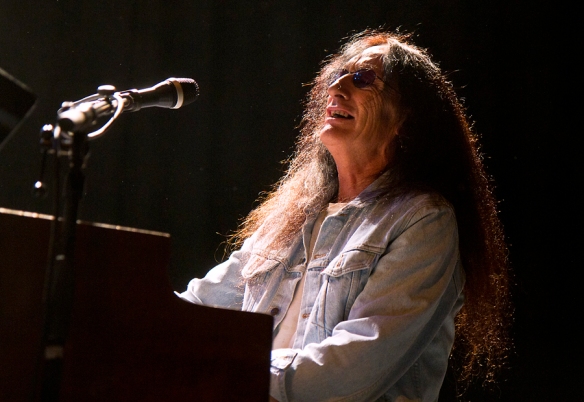 All pictures are © Per Ole Hagen, All Rights Reserved, and must not be used, copied, downloaded withhout written consent.

2 thoughts on “Ken Hensley, from Uriah Heep to Live Fire”