Trondheim Jazz Festival is coming up next weekend, and here are some pictures from the 2010 festival, of one of my all time favourite bands from the 70’s and 80’s, the Manhattan Transfer.

The first time I saw Manhattan Transfer, must have been in in 1981. It was around the time they released Mecca For Moderns, and I remember they did a show consisting of their greatest hits, plus Birdland and some of the songs from Extensions. What I remember best from the concert, was their try at A Nightingale Sang in Berkeley Square from Mecca For Moderns. The song is arranged a capella by the late Gene Puerling from The Singers Unlimited, and it has that typical Puerling flavour. the band did their best, but it must be allowed to say it didn’t go very well. 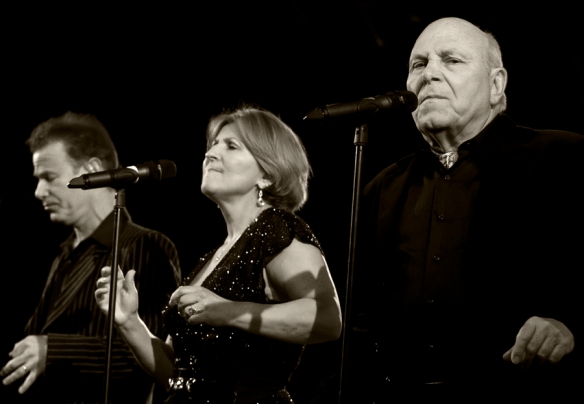 That time I thought their try at the Nightingale was charming, and din’t bother me at all. When I saw them again in Trondheim in 2010, I saw a band that had grown and had 30 years more experience, but that still sounded remarkably fresh. Much of their repertoir this time was from their collaberation with Chick Corea, The Chick Corea Songbook, but they also did some of their more well known songs from earlier CDs. I would certainly want to see them if I get another chance. 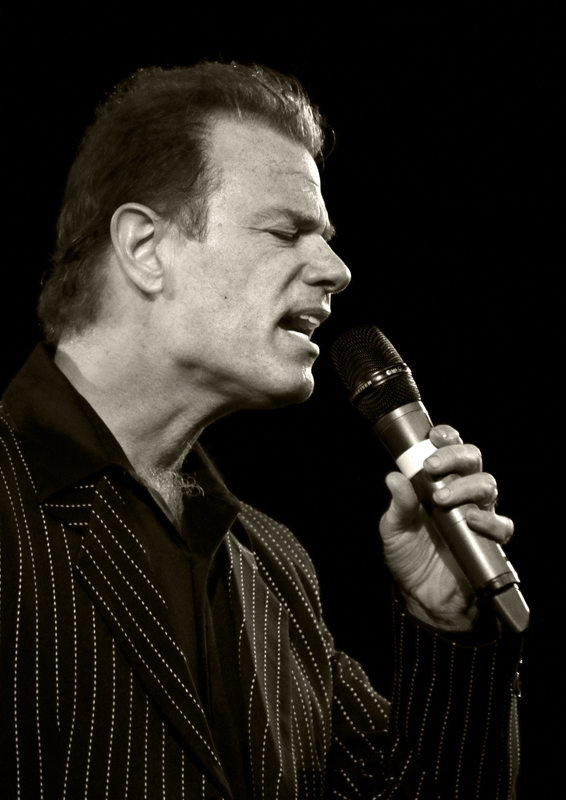 All Pictures are © Per Ole Hagen, and may not be used in any way without written consent.