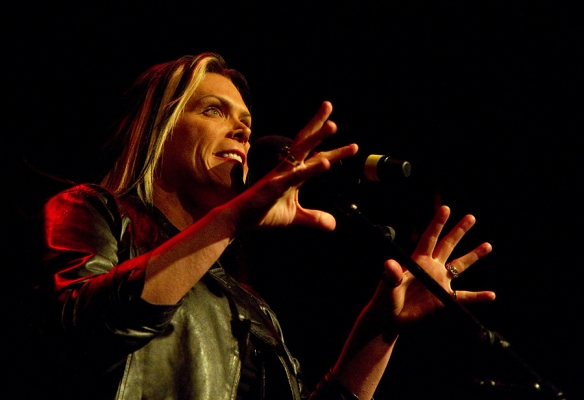 Beth Hart has been around the block and knows more about the darker sides of life than many of us will ever know. Lucky for her, she has survived and overcome her problems. That’s good for her, and good for her audience. As a performer, she knows what the audience like, and combines this with a high quality music performance. In October she releases a new CD, Bang Bang Boom Boom.

I have seen Beth Hart numeral times during the last 7 years, and almost managed to get tired of her show. But there is something there that makes me want to see her again. Her expressive, self-revealing stage show can be a bit much at times. At the same time, she has a credibility that makes it ok to hear her talk and sing about her difficult past.

Beth Hart’s claim to fame as a song-writer and performer came with the song Leave The Light On in 2003. Together with the ballad Learning To Live from the same album, also called Leave the Light on, these are classical songs in my ears.

I won’t try to analyze her carreer. but I must say that I am looking forward to Beth Hart’s new CD. The first single sounds quite different from her former works, which makes me curious to the rest of the CD. At the same time, I hope that next time I see her live she has changed her live show. After seeing the same show 5-6 times the last couple of years it will be refreshing if she makes some changes. I think it will also be good for her, because I know she still hasn’t reached her highest potential. 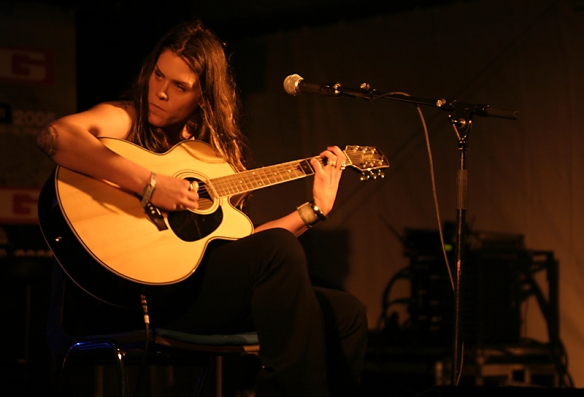 Here are some of the pictures I have taken of Beth Hart since the first time I saw her live i 2005. 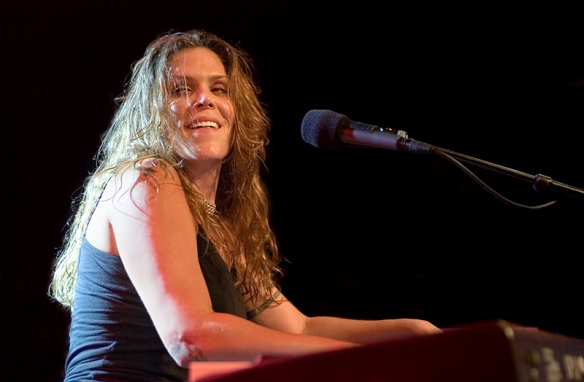 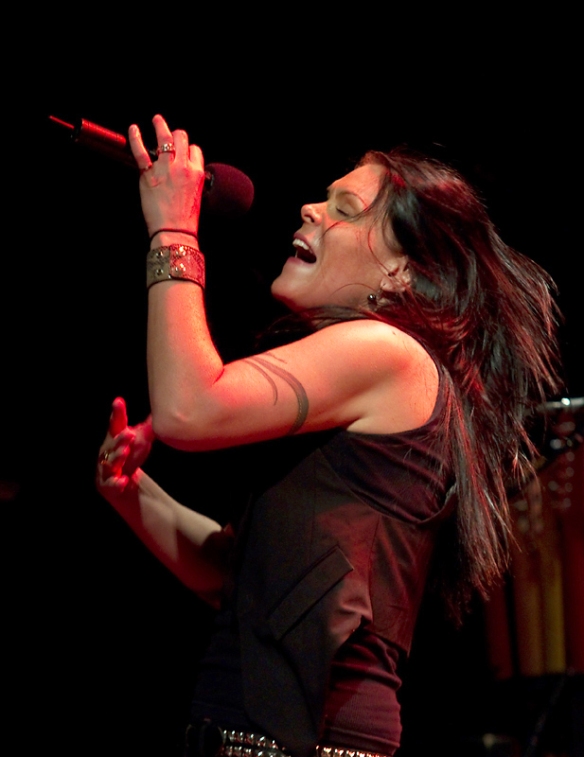 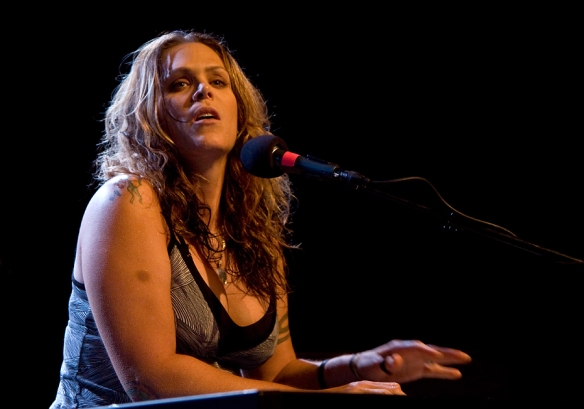 All pictures are © Per Ole Hagen, and must not be used in any way without written permission.