The third day of by:Larm is over, and this was the night for the dark and extreme bands. I chose to stay most of the night at Rockefeller with Vithr, Nidingr, God Seed and Shining. The evening started at another venue with Razika. (Picture above: Gaahl from God Seed) 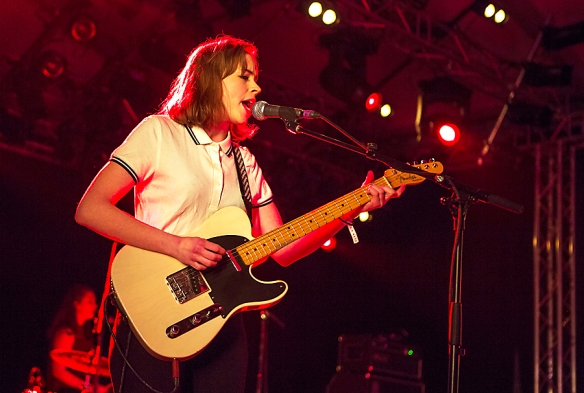 Razika is an all girl band from Bergen, and they play ska-like songs with great energy. Last year they recorded one of the best songs from 2012, imo, “Ingen kommer unna politikken” with fellow Bergen band, Real Ones. 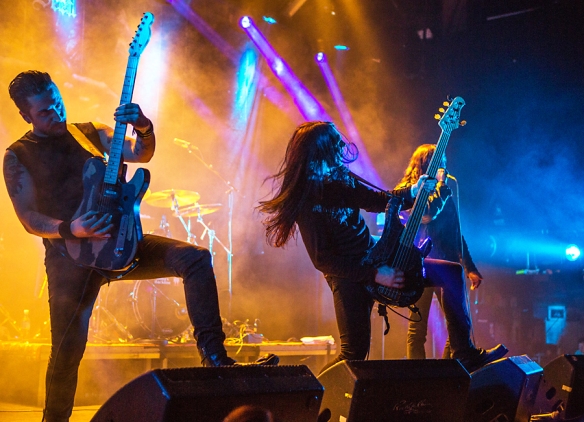 God Seed is a black metal band that was started by Gaahl and King Ov Hell from Gorgoroth after an internal conflict in that band. They released their debut album” I Begin” in October 2012.

Nidingr is a black metal band that consists of former and present members from many of the best Norwegian metal band. Their CD, “Greatest Of Deceivers” was released late 2012 to great reviews.

Vithr is from Bergen, the city of Enslaved and Immortal, and also of the metal festival Hole In the Sky, sadly closed down after 12 years in 2011. They released their debut album in 2012. 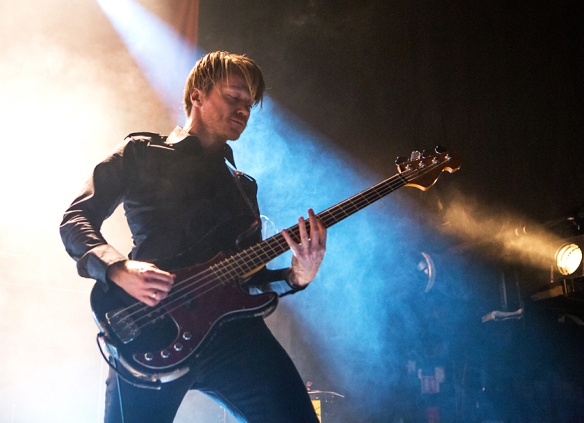 Shining will release their new album “One One One” in April, to follow up the successful “Blackjazz” from 2010. You can red more form their concert here.