Karin Park is a Swedish singer songwriter who moved to Norway ten years ago and has more or less stayed here. I have seen her on stage off and on since 2003, and this year she co-wrote the winner song for Norway for the Eurosong contest, I Feed You My Love, that Margaret Berger sung to nr. 4 in the international finals. Last Thursday I saw Karin Park at the Usig festival at Garage in Bergen.

I must admit from the start that synth pop isn’t necessarily my favorite music genre. But as with all genres, there are good and not so good artists, bands and songs also in this genre. Karin Park is one of these artists, and her ten year career as a stage artist shows in her performance. 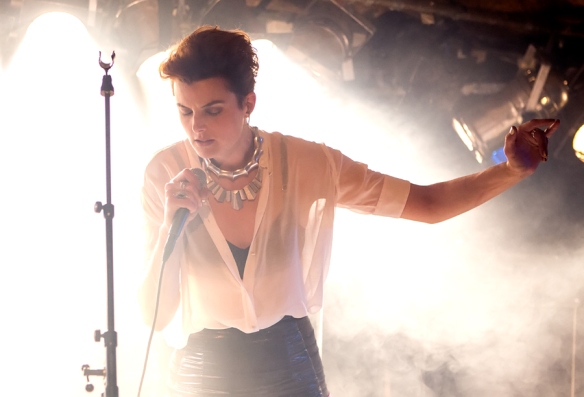 Usig is a festival for unsigned artists in Bergen, and Karin Park was the headliner on the first day of the festival. She has spent much of the last ten years in Bergen, so this is her home audience.

Karin Park’s breakthrough was with the song Superworldunknown i 2003. The songand the album with the same name gave her nominations for Best Newcomer of the Year and Best Female Artist in the Norwegian Grammy awards, Spellemannprisen, she won the Alarmprisen the year after and also the Lydverket’s award for Newcomer Of The Year.

Since then she has released three CDs, the last one Highwire Poetry that came last year. She also works as a model in between, and has written songs, not ony for herself, but also for others. Her co-writing of I Feed You My Love is so far her most successful songwriting. 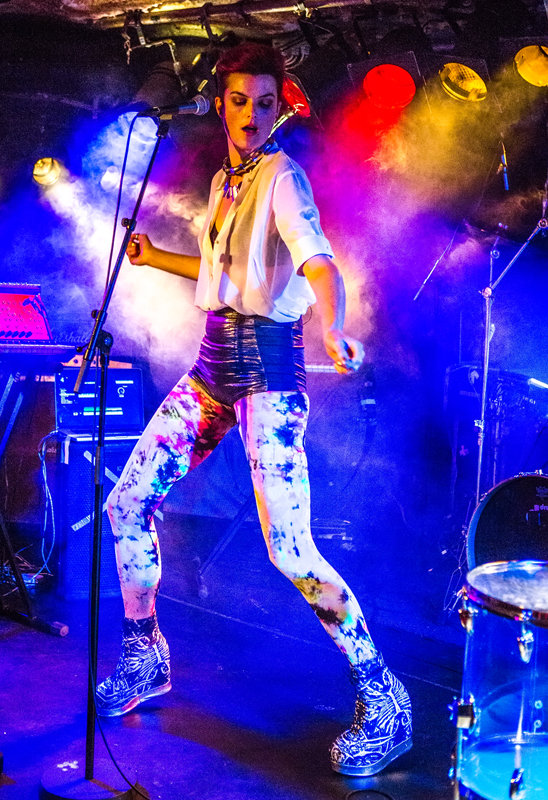