Charles Bradley has become one of my favorite soul artists after I saw him for the first time at the Oya festival in August last year. This year he played the Bergen festival in June, and he confirmed my first impresion. Tonight he played the Rockefeller in Oslo, and showed the fans that grown-ups can do just as well as the young ones.

Charles Bradley’s recording career as an artist started late, he was 63 when he relased his first CD, No Time For Dreaming. At that time he had performed live for years, as “Black Velvet” hen he was discovered by Daptone Record’s co-founder Gabriel Roth. From then it took some time until No Time For Dreaming.

Since 2011 Charles Bradley’s career has got up to speed, and this year he released his second CD, Victim of Love. That was also the theme for his tour, and the concert at Rockefeller last night was a good example of his live shows. I liked his show even better here, a club like Rockefeller is more intimate and suits an artist like Charles Bradley better than outdoor festivals. 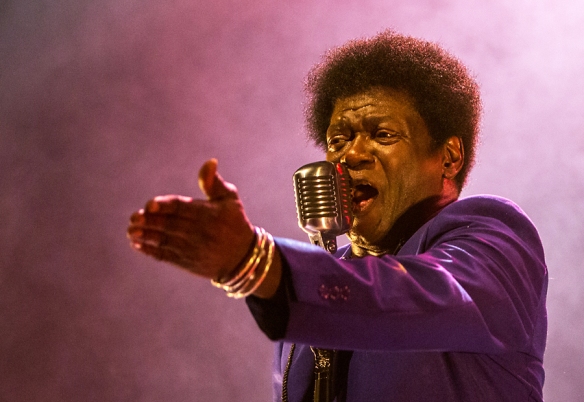 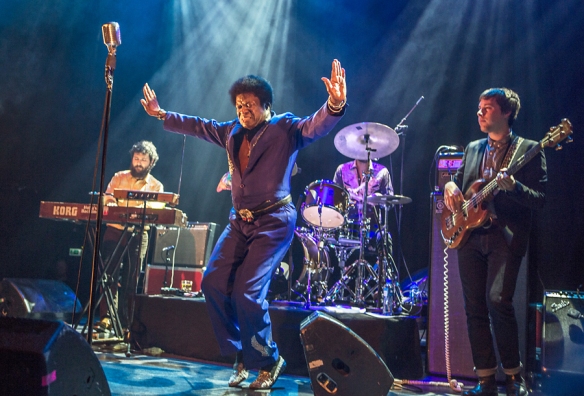 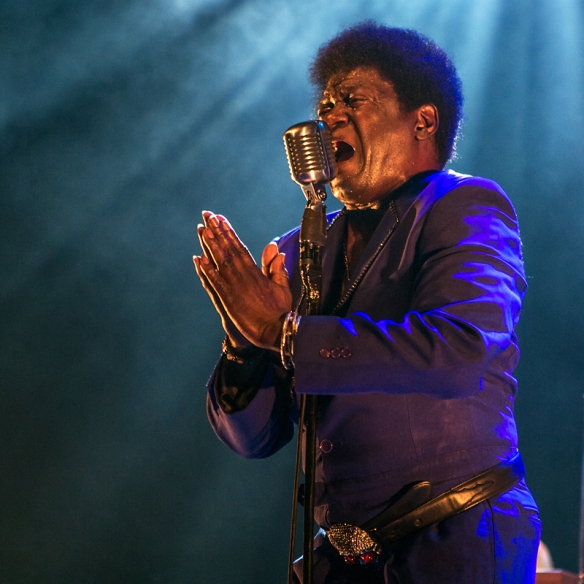 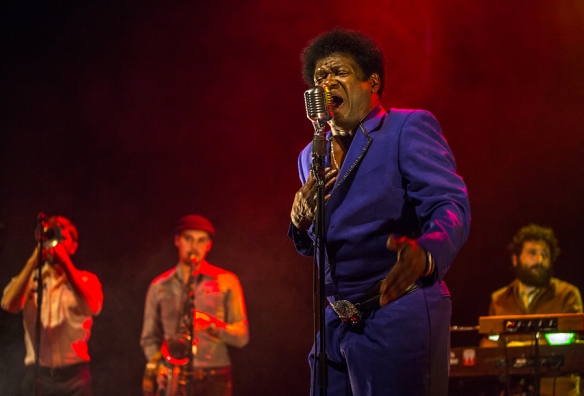 All pictures are © Per Ole Hagn and must not be used without written permission.

4 thoughts on “Charles Bradley at Rockefeller”