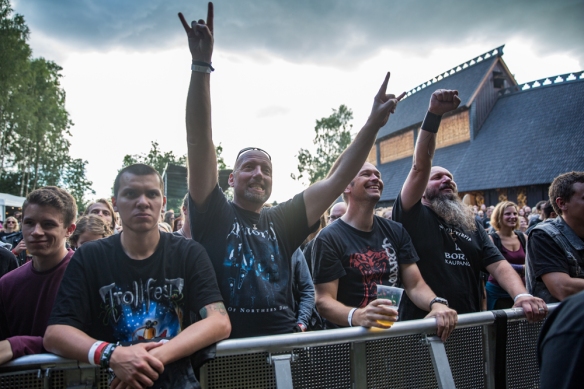 Two years ago, Eidsivablot was held at Eidsvold, the same place where Norway’s constitution was made 200 years before. It is also one of the places where the vikings held their blot, a pagan party with eating drinking, games, and worshipping of their gods. Borre, south west of Oslo is another place where the vikings held blot, and they have built a museum and a house in the style of the vikings. This weekend the second edition of Midgardsblot was held there.

Last year Midgardsblot was held for the first time, in the same spirit as Eidsivablot, and by the same enthusiasts. This year the attendance had tripled, and around 1500 people attende the festival. It started as a viking event on Thursday, with an initiation ritual from the two members of Folket bortenfor nordavinden. Here they told stories about the Norse gods, how the partied, and also about the god Loke’s prank, where he cut off Siv’s hair. It was a good way of opening the festival, and it set the mood for the weekend. 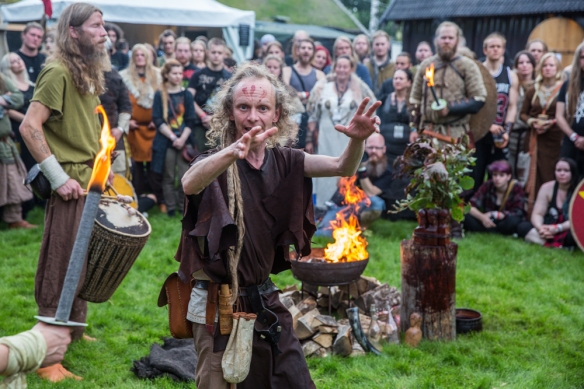 Some of the bands at Midgardsblot were known to me, like Enslaved, Tsjuder, Wardruna, and also the collaboration between Wardruna and Enslaved with Skuggsjaa. But I also liked that most of the bands I had never seen, which meant I got some very good listenings and some positive surprised. I also have to say that the festival had attendees for many nationalities, and it was well organized. Ia m already looking forward to next year. 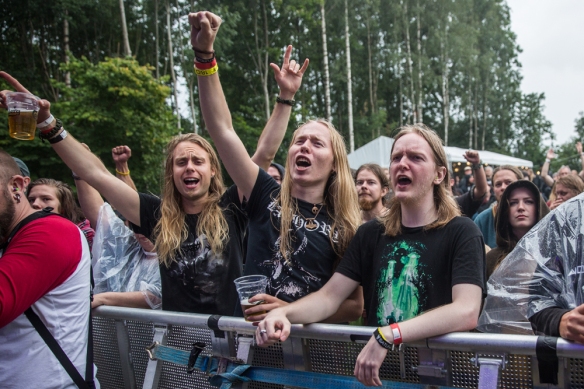 Here are the bands I saw on Friday. 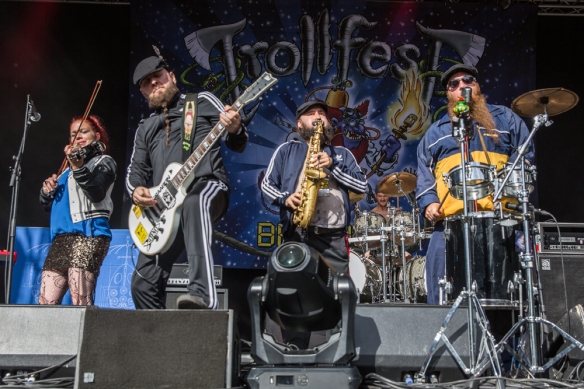 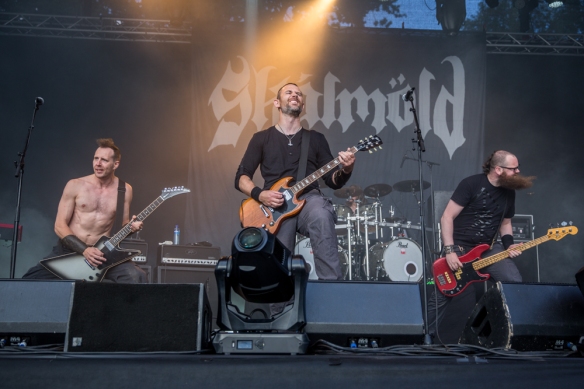 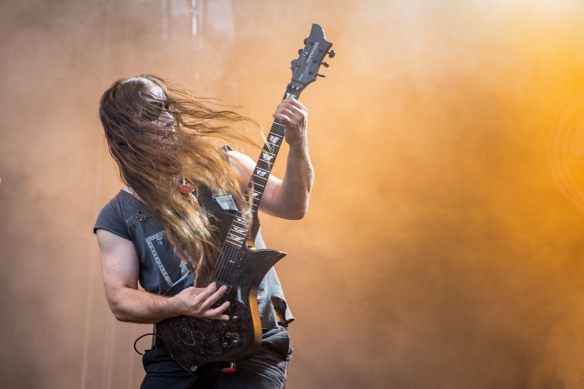 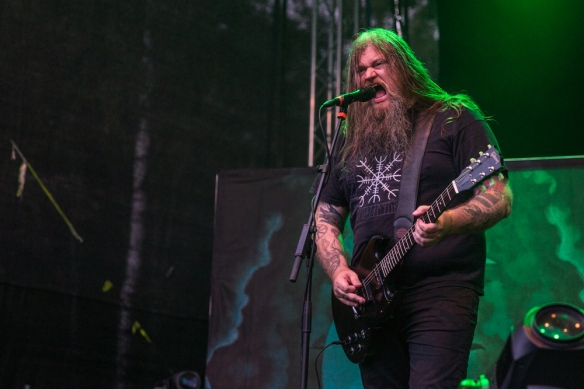 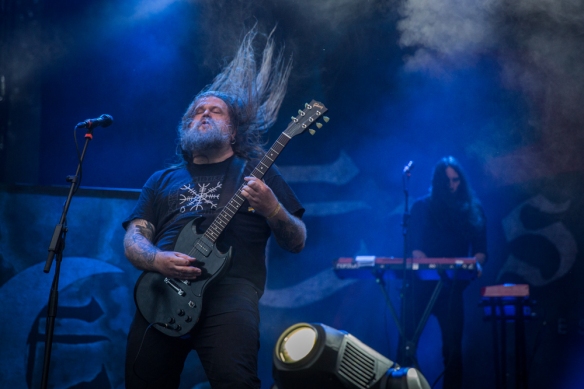 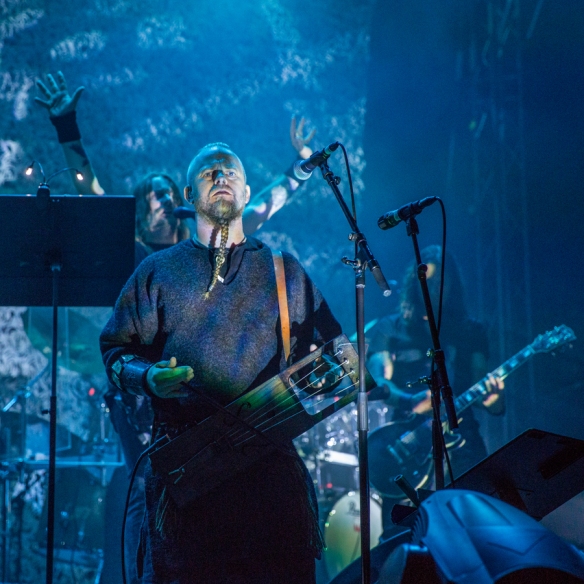 And here are the bands from Saturday. 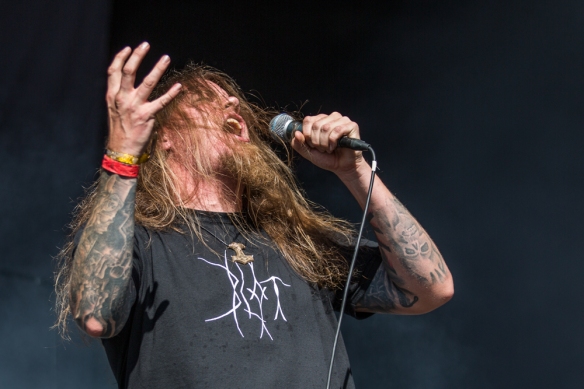 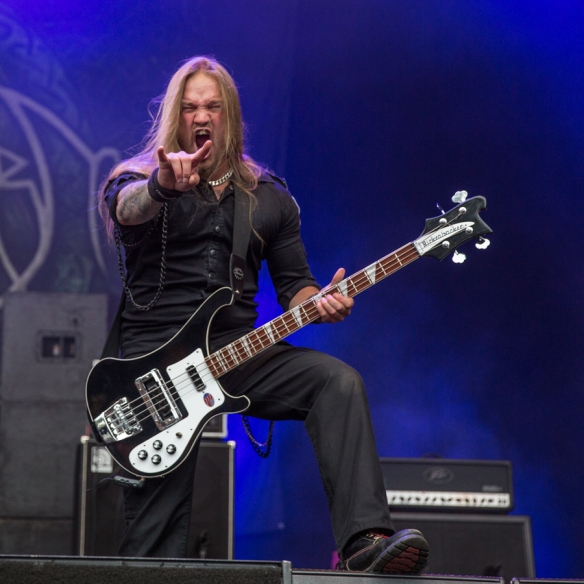 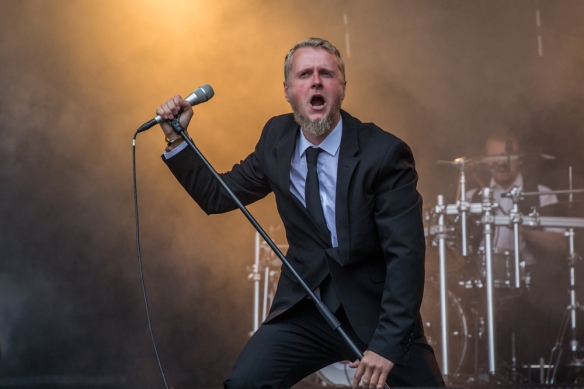 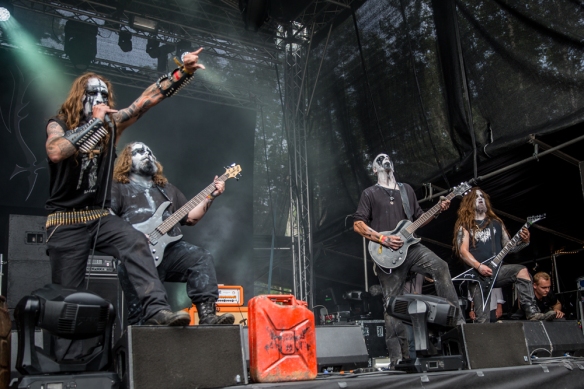 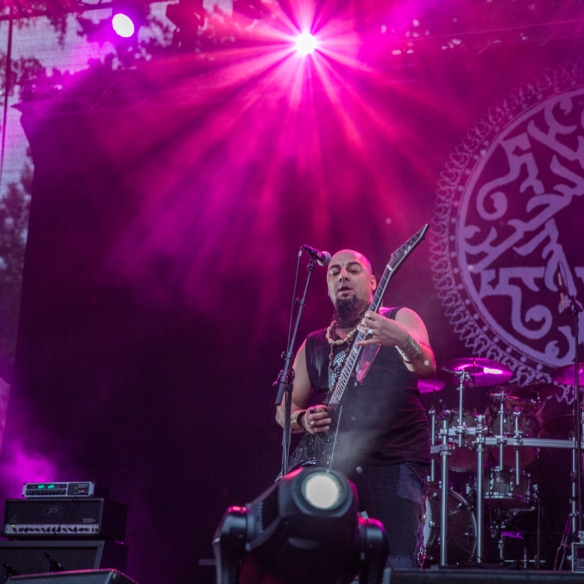 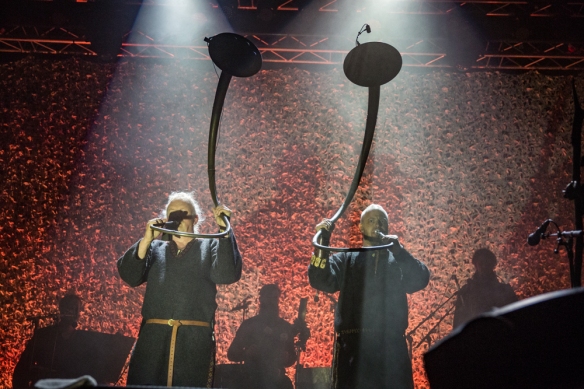