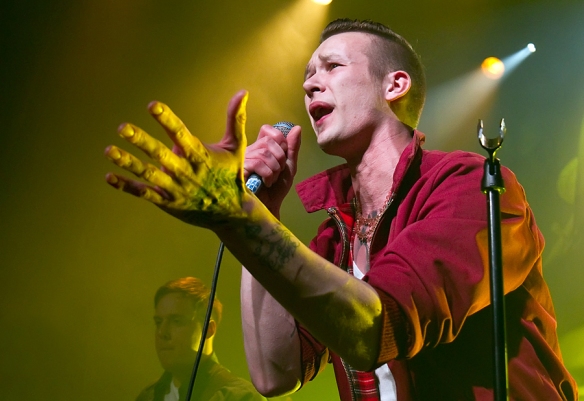 Norway have many great artists, and every once and again a new one arrives who has that special thing that makes her or him stand out from the crowd. John Olav Nilsen is one of those, and he was immediately recognized, even before he released his debut CD in 2009. Since then he has played many concerts with his band, Gjengen, and their third CD, Den eneste veien ut (The Only Way Out) is out now.