Little Steven has a Norwegian favorite band called Cocktail Slippers. They are an all-female band with a distinct style, both musically and visually. Friday afternoon they opened up at Brygga at Notodden, before an audience of around 5000.

Cocktail Slippers have gradually built themselves up as a very competent band with great songs and a fresh and straight-on stage presence. They got a new singer last year, and that has also made them stronger as a band. So far, their strongest CD, St. Valentine Day Massacre was produced by Little Steven and released in 2009.

Here are some pictures from the concert. (The observant reader will see that they had a stand in on drums on this gig.) 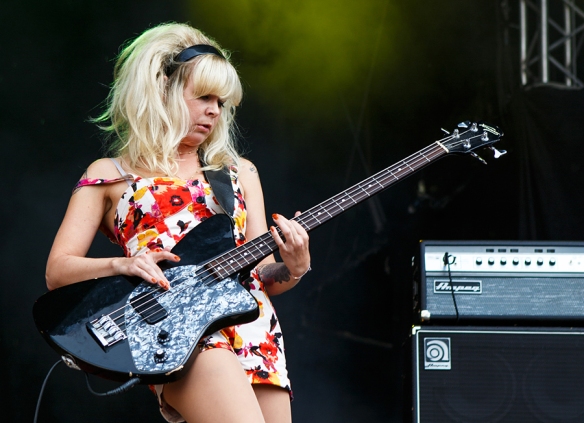 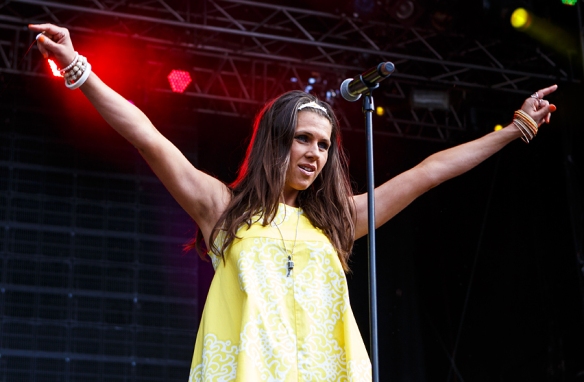 All the pictures are © Per Ole Hagen and my not be used without written permission.