In 1967 the two Danish brothers Thomas and Anders Koppel started a band with jazz drummer Alex Riel, guitarist Jens Rugstedt, Flemming Ostermann and Annisette Hansen. They called the band The Savage Rose, and 45 years later Annisette is the only one left. But her voice is such an important part of the band that you never doubt which band you are listening to. Thursday night The Savage Rose played at the Rockefeller Music Hall in Oslo. 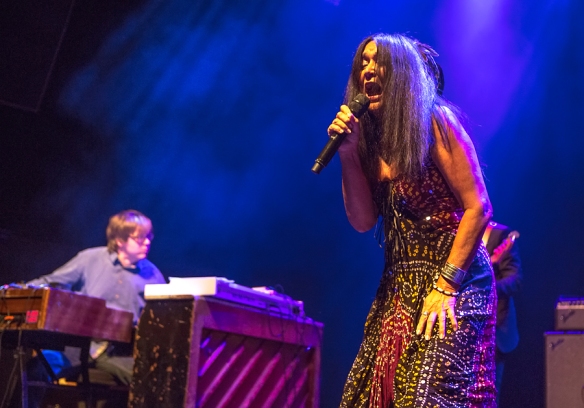 The concert tour coincides with the release of the CD Love And Freedom. Since their first album, Savage Rose from 1968, they have released more than 20 albums. A long period from the mid 70s until early 90s, they turned their back to the international record industry. During this time they devoted their time and music to political causes like the Palesinian refugees, Kurdish separatism, the Black Panther movement and other left wing causes. 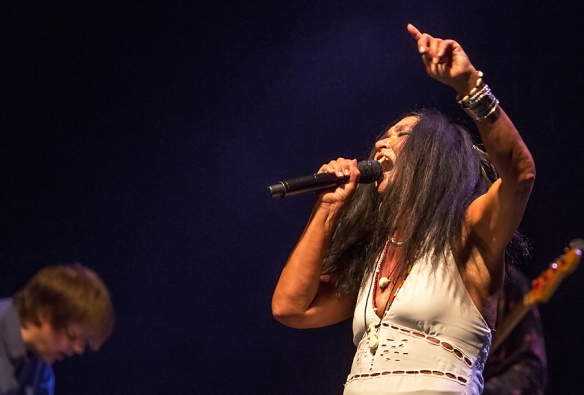 The Savage Rose have changed members during the years but Anisette and her husband Thomas Koppel have been central until Thomas Koppel suddenly died in 2006. Anisette and the other members of the band decided to keep on, and the concert in Oslo showed that the band itself plus Annisette’s voice is strong enough to still say that it was “typical Savage Rose”.

Annisette is the only original member left of the band, the other musicians are young, but nevertheless great musicians who did a great job with all the songs. I might have heard the original band in 1973, but I cannot remember it, and Savage Rose of today sounds great, so I don’t really miss the old version. The set list at the concert contained songs form most of their career, with Wild Child as the best known song from their first period. The two CDs with most songs were Black Angel from 1995 and their latest, Love And Freedom that was released a month ago.

Annisette’s vocal is central in all the songs by The Savage Rose. And none of them are specially easy to perform. I didn’t know what to expect before the concert, but I had no reason to be afraid. Annisette’s voice is easily recognizable, and she carries all the songs in a perfect way. The only concession to her age may be that they split the concert in two sets. The bonus was that we got to see her in two different dresses. She moves graciously and dances while singing, and I really loved it.

They played all the songs from Freedom To Love, except one. The CD is musically a continuation of the style they presented on Black Angel. My favorites from Freedom To Love are the title song and Voice Of Revolution. They also did four songs from Black Angel, the title song, my favorite from that CD, What Do You Do Now, Early Morning Blues and You’ll Know In The Morning. The oldest song,  Long Before I Was Born form their second LP, In The Plain was the last encore. It is still a great song.

The concert wasn’t sold out, but the mood was good, and it looked like everyone were satisfied with the show. I will definitely go if they come back. In the meantime I will revisit their old albums and put Black Angel back in the CD player in my car. 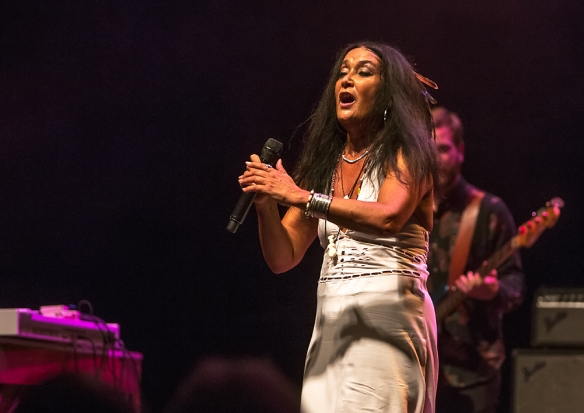