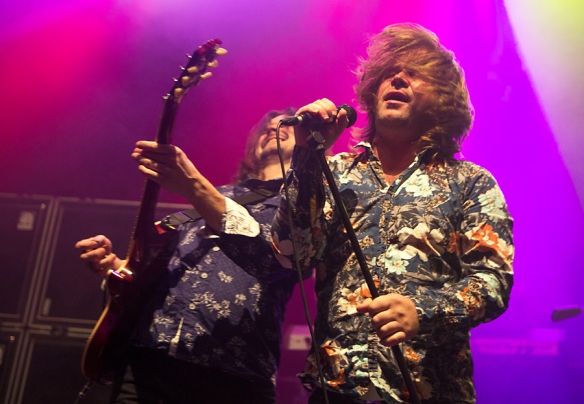 One of the most popular Norwegian bands in the late 80’s and early 90’s was Return from Stange, a small place some 70 miles north of Oslo. Their biggest hit, Sing Me A Song, stayed for a whole year on Norsktoppen, a popularity chart show on Norwegian radio, NRK P1. 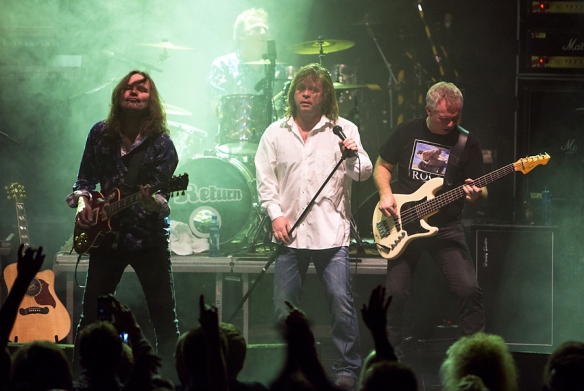 Yesterday night they opened at Sentrum Scene at a double concert with Stage Dolls. I have never seen them live before, I just remember their songs from their heydays and knew that they had a dedicated audience. Last night it was obvious that their audience still remembered them, and they sang a long from the first song. 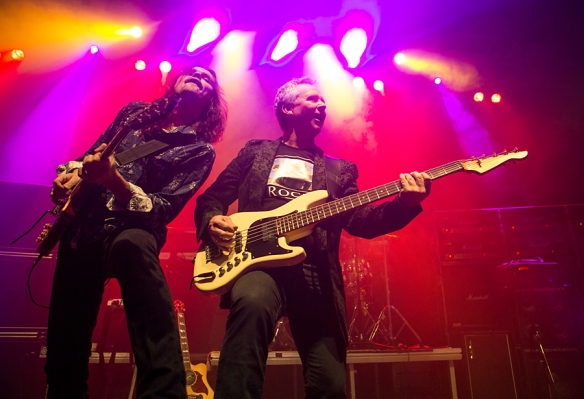 What characterizes Return musically, is their melodious songs, often with a sentimental touch, sometimes reminding me of songwriting from Nashville. But the main difference between Return and country bands, are that they are firmly rooted in a mainstream guitar oriented rock tradition. In the year 2002 they got a new guitarist, Henning Ramseth, and he contributes a lot to this sound. 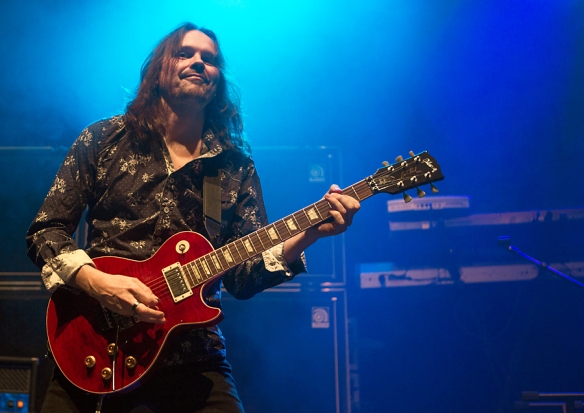 Return’s front man is Knut Erik Ostgaard. He sings, write songs and plays guitar and an old Casio rock keyboard. Bassist Tore Larsen and drummer Oyvind Haakonsen are the other original band members. Together they are well tuned to each other, and all the musicians are good, which make them a really good live band. 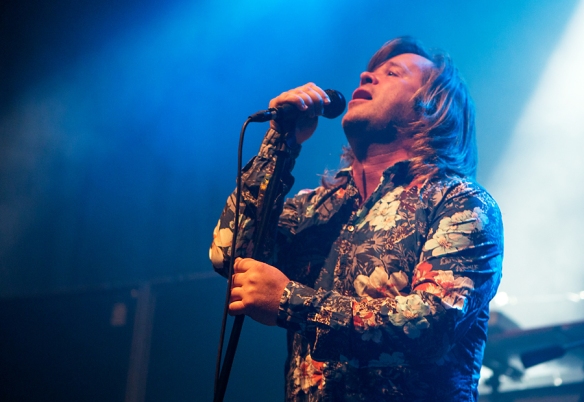 Sing Me A Song is already mentioned, and they also had a big Norwegian hit with Bye, Bye, Johnny. In 1992, for their CD “V”, they made a video to the song Friends Are Friends, another one of their great ballads.

The concert was a pleasant experience. There is something quite amusing about bands that have had their success some years ago, but continues to perform just because they love it. Return seems to me to be such a band, and the combination of experience, good songs, good musicianship and less stress, is a good one. 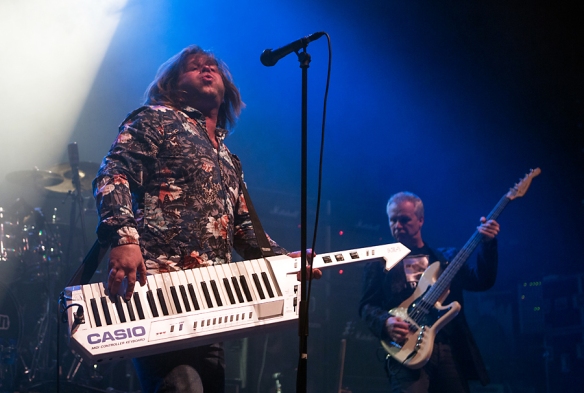 The band had the audience’s attention from the first song, and ket it until the third encore was over. Everyone got what they had expected and I myself got some new respect for Return as a live band. 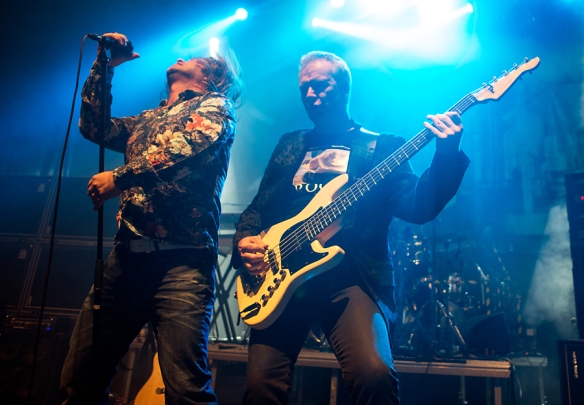 You can see more pictures from their concert at my picture site Artist Pictures. 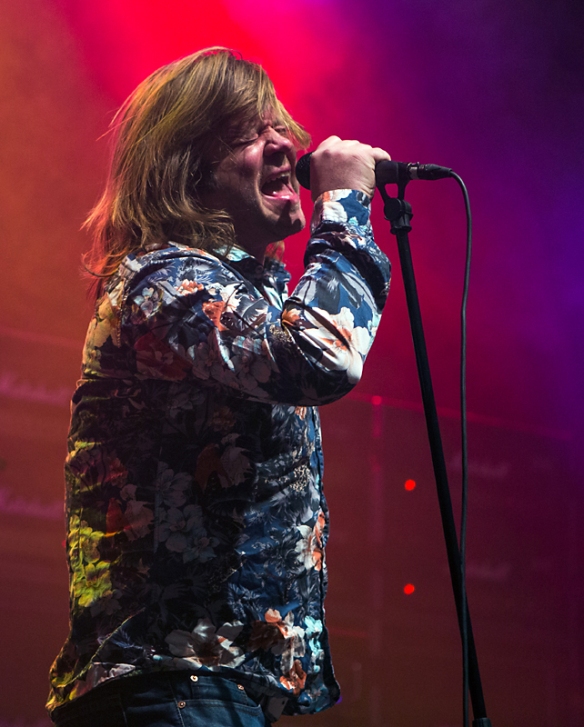 All the pictures are © Per Ole Hagen and must not be used in any way without written permission.