Norway have had a few artists with international success, a-ha the most successful of these. But in the 80’s Stage Dolls were on their way to something big with a single on the Billboard chart and a record contract with Big Time Records. 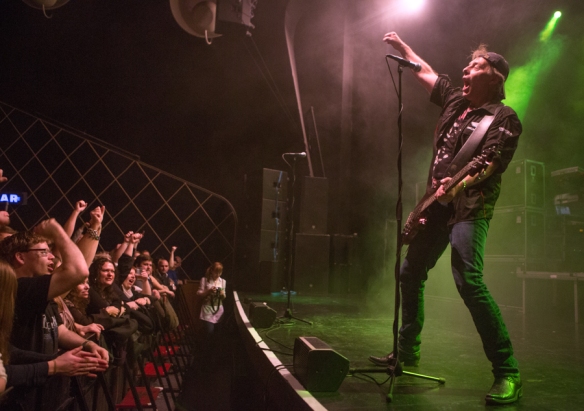 Stage Dolls kept on playing and releasing albums, in spite of a lack of further interest in the USA. They disbanded for a short period in the 90’s, but reformed again in 1997. After 2000 they have experienced new interest for the band, and they have played several concerts the last years. Their 7th album, Always, was released in 2010.

Yesterday night Stage Dolls was on stage at Sentrum Scene in Oslo on a double bill with another audience favorite from the late 80’s, Return. Stage Dolls closed the night, and it was great to see the good old Marshall stacks on stage. The band is a typical 80’s rock band – not the hardest one, but hard enough, and with some great songs that call for audience participation.

The concert was a veritable highlight show, with songs like Sorry (Is All I Can Say), Soldier’s Gun, Commandos, Love Cries – their Billboard song, Hard To Say Goodbye, Rainin’ On A Sunny Day from their latest CD, and many others. The obvious closing song of the regular set was Love Don’t Bother Me. This song is Stage Dolls’ best song in my opinion, and you can watch the video here. If you think you recognize the female actor, you are right – it is Kate Moss.

As a band, Stage Dolls are a typical live band. Their sound is radio friendly, specially for mainstream rock radio, and the musicians, Torstein Flakne on vocals and guitar, Terje Storli on bass and vocals and Morten Skogstad on drums and vocals. On live concerts, as on their latest CD, Ronny Wikmark plays keyboards and sings harmony.

The concert was good, and the audience obviously had a great time. They knew all their songs, also the newest ones. I had a good time myself, but I missed that extra energy to make it a truly great concert. But I will definitely see them again if I get the chance, both their songs and their performance is more than good enough for me. 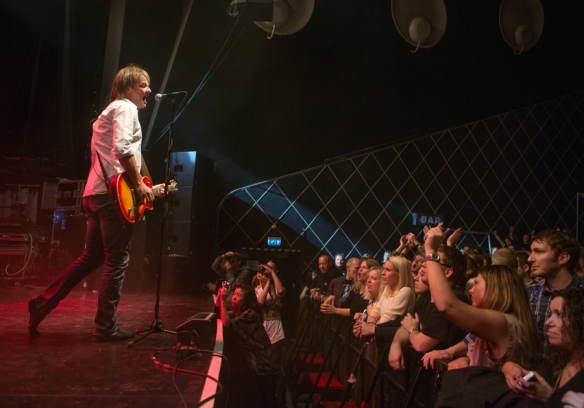 You can see more pictures of Stage Dolls and other bands at my picture site, Artist Pictures. 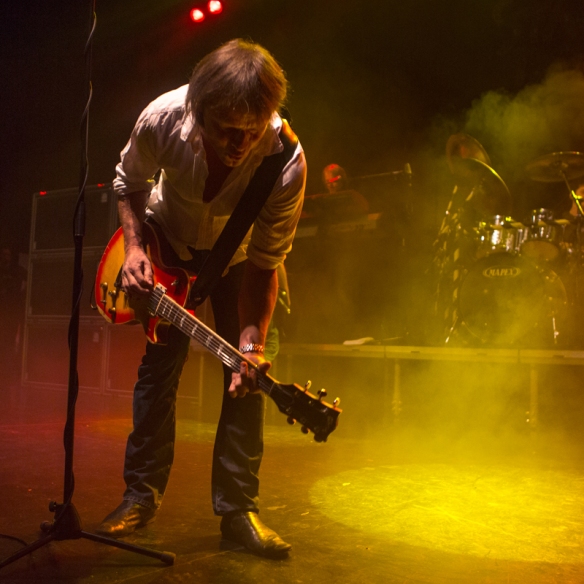 3 thoughts on “Stage Dolls on Stage in Oslo”