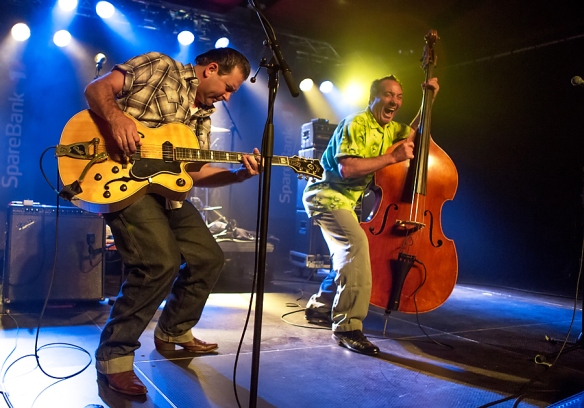 The Paladins were formed in 1980, when rockabilly was a novelty, due to among others, the Stray Cats. The Paladins mixed rockabilly, country and a touch of punk in their music, and they soon became a hit in their hometown of San Diego. They also got a reputation as a hard working live band, with tours all over USA and in Europe and Australia. In 2004 the band went on a hiatus, but a couple of years ago they started playing an touring again. I am glad they did!

The Nidaros Blues Festival is a local festival in Trondheim, Norway. They have kept on for many years, and it is a cosy and nice festival with high quality music. Every year I discover bands and artists I have never heard of, and on the first night I heard two new artists, Diunna Greenleaf and The Paladins.

I have, of course, heard about the Paladins before, but never seen them live. I do have seen Dave Gonzalez before, both with the great band The Hacienda Brothers around 2005-6, and also with the Austin based band The Stone River Boys. Both these bands had rockabilly influences, even if The Hacienda Brothers were more country influenced. It was good to see The Paladins last night and understand where it came from. 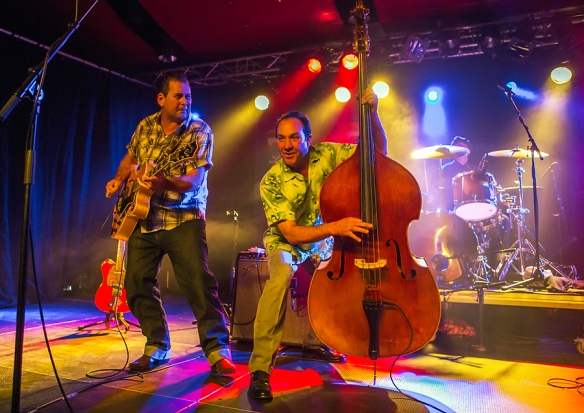 Dave Gonzalez’ playing is both smooth and hard, and he knows his musical history. When he isn’t on the road, he works with his studios, 100% analogue. He is something of a sound purist, and aims for the sound of bands before multi-track changed the way recordings were done. The Paladins kind of compliments this, with their straight-on playing, effective songs and also good singing and some musical humor from Thomas Yearsley. 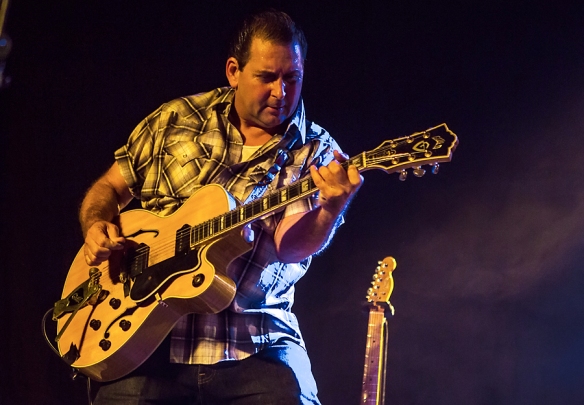 If you want to check out the Paladins, I can recommend the double live CD “Power Shake – Live In Holland” from 2004, the last year of the band’s first period together. 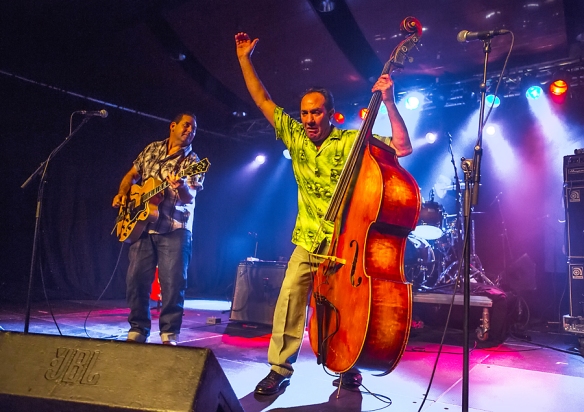 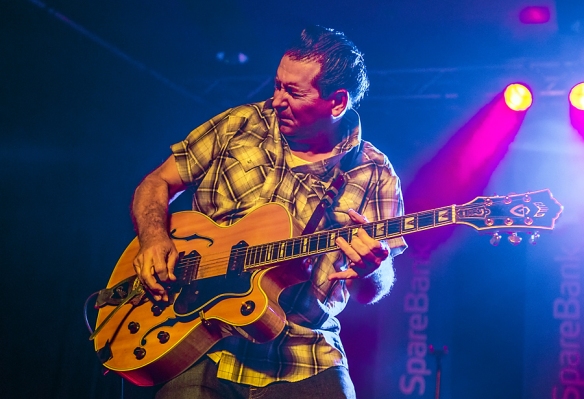