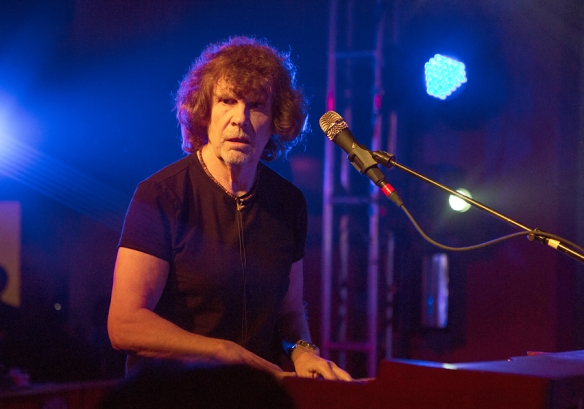 One of the concerts I enjoyed the best at SXSW this year, was with The Zombies. The band started out 51 years ago, but hasn’t been together for many years. But the last twenty years they have played together off and on, and this year they delighted a packed venue at SXSW with their songs. 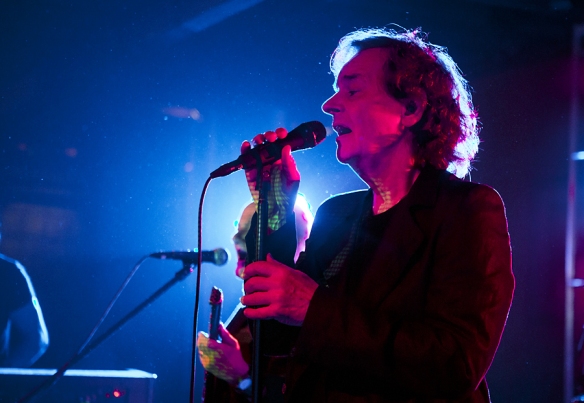 The Zombies are first of all Colin Bluntstone’s voice and Rod Argent’s organ and songwriting. It is alo worth mentioning bassist Chris White, who wrote many of their songs alone or together with Argent. Their best period was 1964 to 1968, when they released their three classics, She’s Not There, Tell Her No and Time Of The Season. 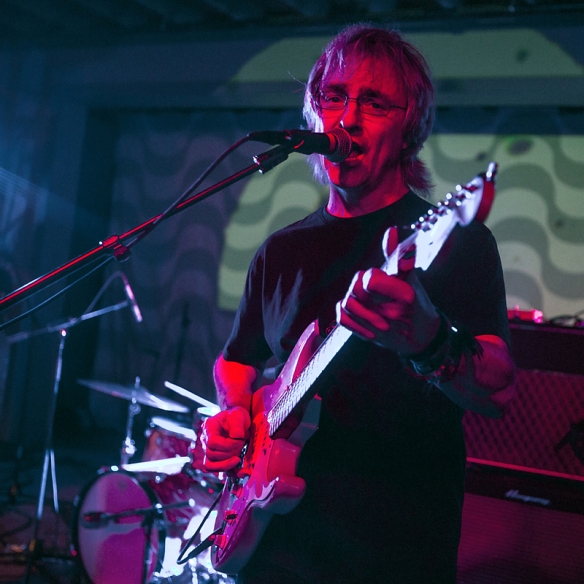 When they broke up as a band in 1968, Rod Argent and Chris White continued working together in the band Argent. They had one big hit in 1972, Hold Your head Up. The band Argent split up in 1976. 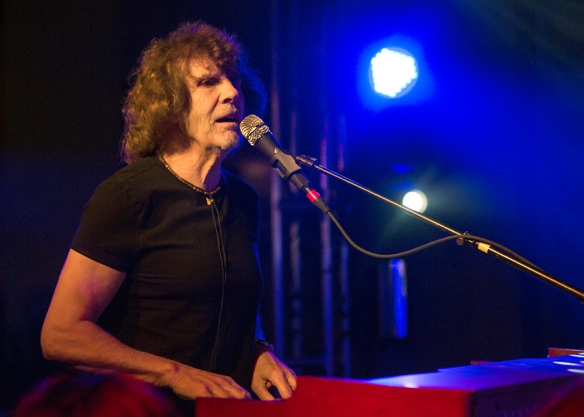 At the concert at SXSW The Zombies played all their greatest hits plus the best Argent songs. Colin Bluntstone and Rod Argent was there, together with guitarist Tom Toomey, Rod Argent’s cousin Jim Rodford on bass and his son Steve Rodford on drums. The band sounded great, with Rod Argent as the musical center, together with Bluntstone’s brilliant voice. 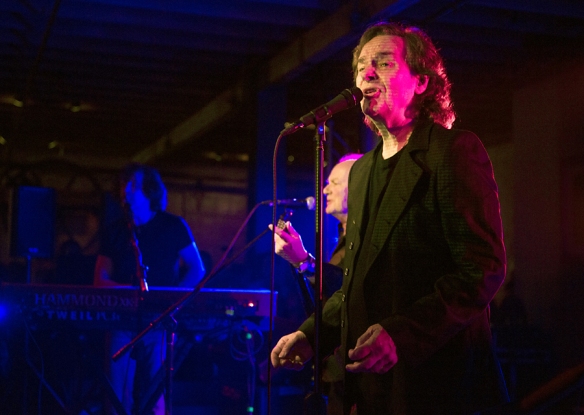 It is always a gamble to see bands you liked many years ago. Many of them are just a shadow of themselves, while some still manage to spread magic over their fans. I won’t say that The Zombies’ performance was magic, but it was definitely on the top end of the scale for me. With their great songs and more than competent performance, I had a great time, and my voice was shot the morning after from singing along. That is the utimate test of a great evening. 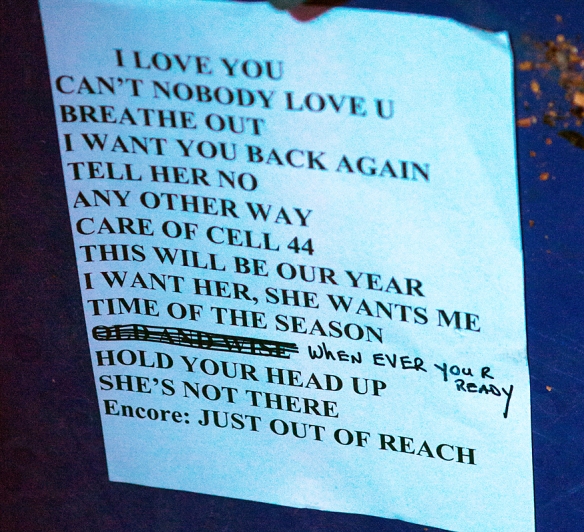