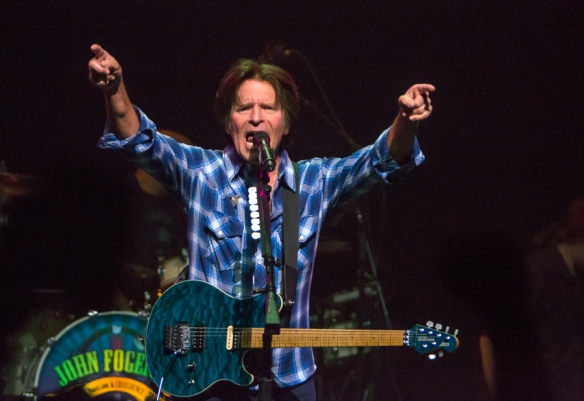 On May 28th is John Fogerty turns 68 and he also releases his new CD, Wrote A Song For Everyone, with 14 songs, 2 new ones. The CD is recorded with many of Fogerty’s musical friends. I saw his concert in March at the SXSW in Austin, and I was impressed. 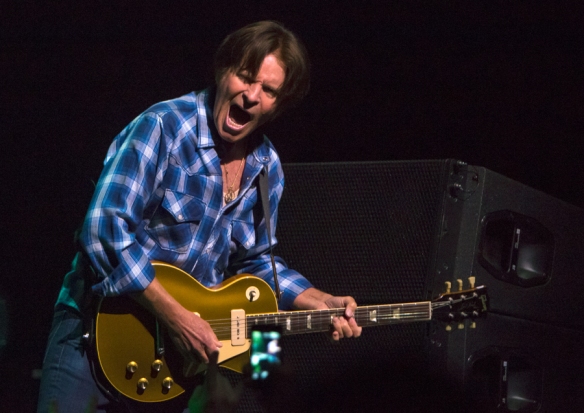 John  Fogerty was the driving force of Creedence Clearwater Revival, a band that provided the soundtrack to mine and many other’s lives in the late 60’s. The band’s straight forward sound combined with catchy songs and Fogerty’s gritty voice was a definite winner. Many of the songs, penned by Fogerty, have become classics. 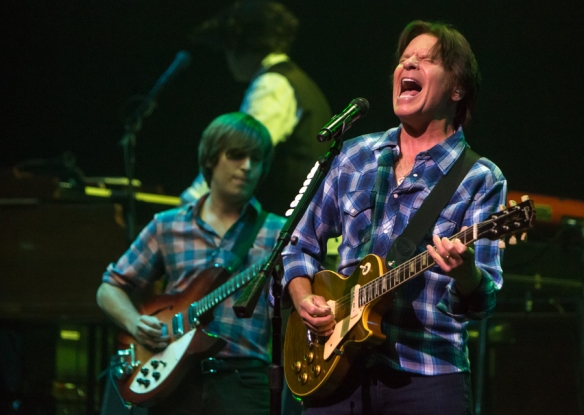 After the breakup of Creedence Clearwater Revival in 1972, Joh Fogerty started his solo career, but because of legal troubles from the breakup of the CCR, he didn’t release any albums after 1975’s John Fogerty, until 1985 and Centerfield. One of the songs from the John Fogerty album, Rockin’ All Over The World was covered by Status Quo, and  became a monster hit. 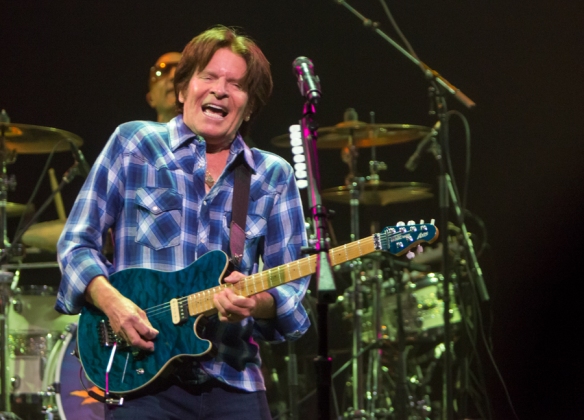 After Centerfield he released one more solo CD in 1986, but the next ten years were filled with different lawsuits because of the lyrics to some of his songs, his brother’s death, but also by CCR being inducted into the Rock And Roll Hall Of Fame in 1993. He was still not communicating with his former band members, and at the ceremony he played with a band of session musicians plus Robbie Robertson and Bruce Springsteen. 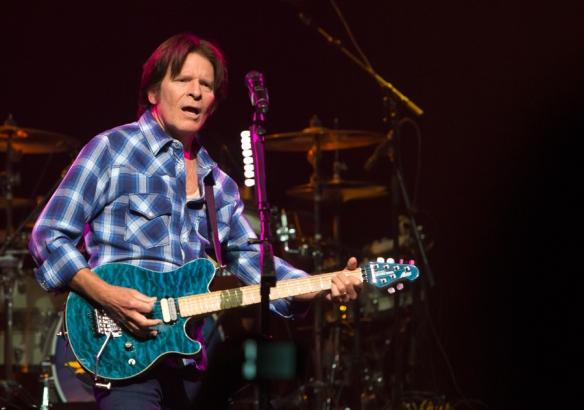 From 1997 and on, John Fogerty has released four CDs, and the fifth, Wrote A Song For Everyone is being released May 28th. Here he has many guests, among the the Foo Fighters, Bob Seeger, Alan Jackson, Keith Urban, Brad Paisley, Miranda Lambert, and one I am specially looking forward to hearing, My Morning Jacket on one of my favorite CCR songs, Long As I Can See The Light. You can see the video to one of the new songs on the CD, Mystic Highway here:

The concert at the ACL Moody Theater in Austin showed a vigorous artist in very good shape, and eager to show that he deserves the status as one of rock music’s most important figures in our time. The band was fresh, his singing is impeccable, and his voice sounds as I remember it form back when. I had to run to see The Zombies before he had finished, but I heard enough to make me look forward to his new CD when it comes. 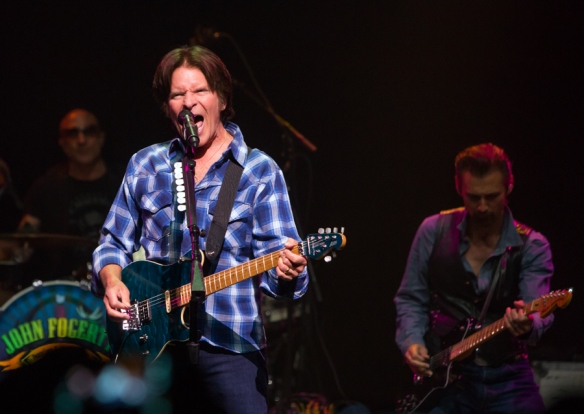 John Fogerty and CCR gave a contribution to the development of rock music that must not be underestimated. With their rough and unpolished sound, their songs incorporated many elements from country music that opened the way for many country musicians into the rock scene. In Looking Out My Back Door, he sings “listening to Buck Owens”, which I remember made me look up Buck Owens to see what he meant. In my opinion CCR are an important part in this aspect, the same that the Byrds, the Eagles and Gram Parsons are for the melting together of rock and country. 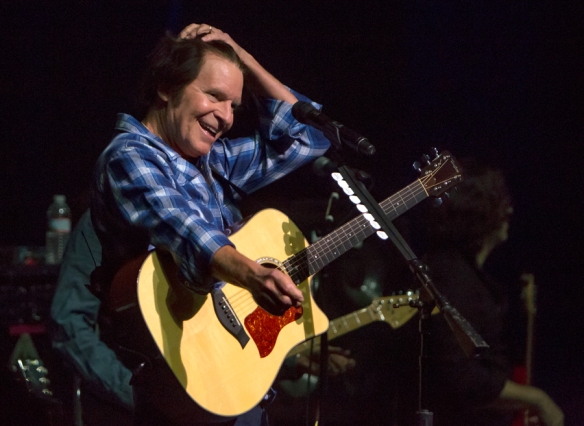 John Fogerty is also writing his autobiography, which should be an interesting reading for those of us who are into the rock history and the music business. I am particularly interested in the breakup of CCR and the legal fallout from it. I think we can expect many interesting stories from a man who luckily won’t stop writing and performing yet. I hope he keeps it up for many years still.

If you live in Norway, Bård Ose will present a long interview with John Fogerty in the radio show Radio Rock at NRK P1 at 9 PM Friday May 24th. You can also read part of the interview on NRK’s website  (also in Norwegian). 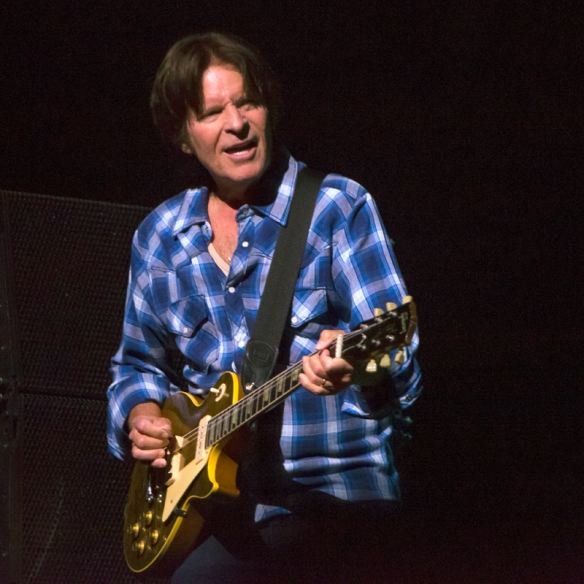 1 thought on “John Fogerty Wrote A Song For Everyone”