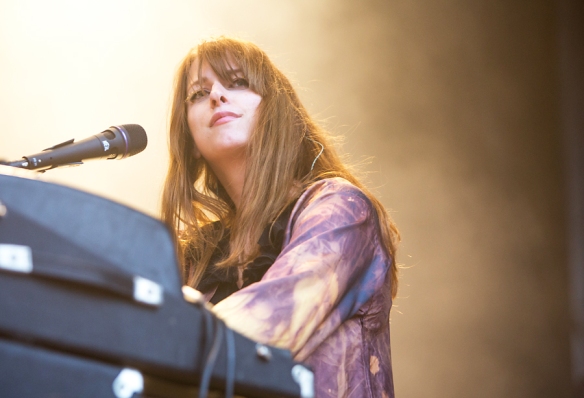 Susanne Sundfoer has been one of Norway’s most promising and interesting artists since she started out in 2006, 20 years old. She has won two Spellemann awards (the Norwegian Grammy), she has withdrawn herself from nominations, and she has released albums to rave reviews. Saturday June 15th she played at the Bergen Fest, and here are some pictures from that concert.

I have seen Susanne Sundfoer several times since her first performances, and observed that she gradually has seemed more sure of herself in a live situation. In the beginning she didn’t look like she really wanted to be there, but in the last few years her live performance has become more extrovert and also more interesting.

When Susanne Sundfoer started out, she sounded a lot like a modern version of Carole King  with a touch of Joni Mitchell, but with a definite personal twist. Her songs Walls and I Resign were radio hits and are still worth listening to. She also won a Spellemann for her self titled debut.

On her next proper CD, The Brothel, her style had changed quite a bit. While other artsts would try to surf on their success, Susanne Sundfoer went the other way and presented music that was rather more difficult to get into. The CD was an artistic success, and she won a new Spellemann award, this time for her songwriting.

Susanne Sundfoer got a nomination for her next CD, The Silicone Veil in the pop category, and the video to the tile song was nominated for best video. This year she has written the title song to the movie Oblivion together with Anthony Gonzalez from the band M83.

As I said, Susanne Sundfoer’s stage act has gradually developed to a professional standard during the years since her start. The last times I have seen her, she has offered more of herself, while still keeping something private. But I like that, as long as her music is interesting.

Her strong points all the time have been her songwriting and her voice. Her piano playing is also of a very high standard, but  it is always more difficult to distinguish yourself from all the other great piano players in pop music. But her voice, and the willingness to belt out totally in key in the high register, is to me her strongest trademark. It is dificult to be indifferent to her singing, Susanne Sundfoer’s music is definitely not meant as background music.

Personally I am not overly happy with her forays into electronica that she presented at Bergen Fest. Where The Brothel leaned more on classical traditions, The Silicon Veil is more modern, but not necessarily my kind of modern. I am more of an electric guitar, bass and drums guy. But I can definitely see the qualities in her songs. I also admire her way of never stopping up, but always following her ideas, even if they don’t seem to be very commercial at the time. 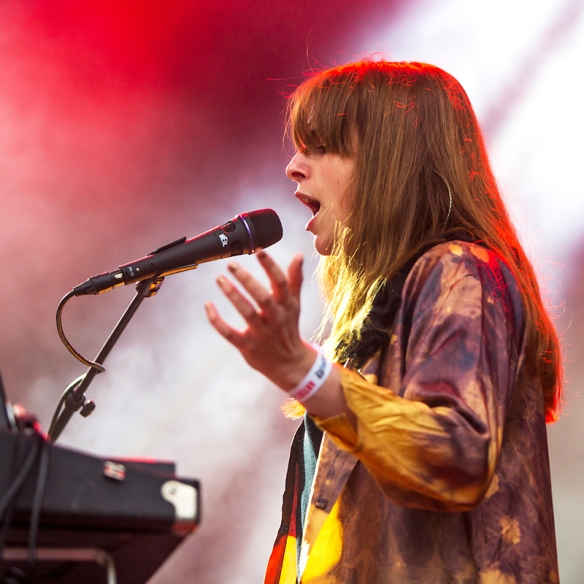 We need artists like Susanne Sundfoer who dare to make their own choices and who do it as well as she does. I will try to keep up with her artistic development, and expect to get more musical surprises from her  in the future, too. 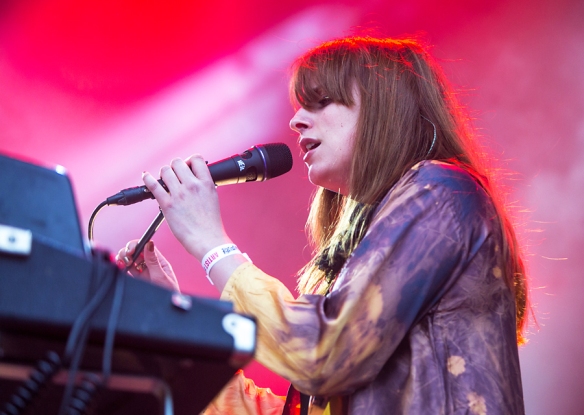 2 thoughts on “Susanne Sundfoer – A New Change Of Style”