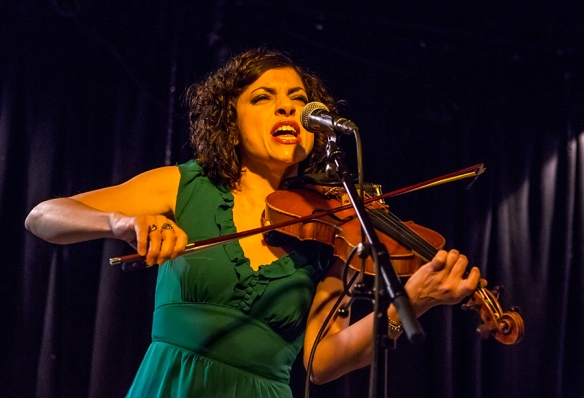 Carrie Rodriguez is one of the most exciting Americana artists these days, having won numerous awards and also having played with who’s who in the Americana music world. She has been active as an artist and musician since 2001, but has played the violin from when she was 5 years old. Tonight she visited Buckley’s in Oslo on her European tour. 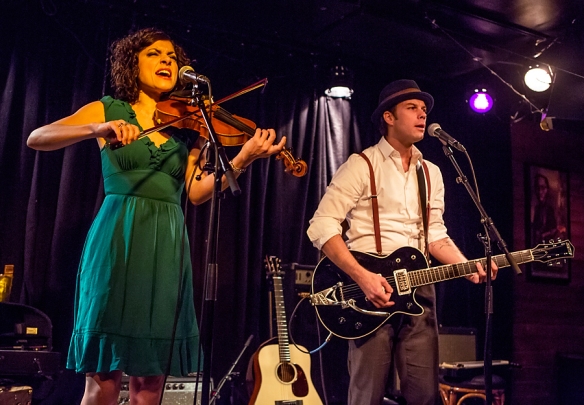 The first time I saw Carrie Rodriguez was around 2003-2004 when she played with Chip Taylor. I was enthused by her fiddle playing, and also by her voice, and a highlight for me was when they played the Muddy Waters blues club in Oslo in 2005, and NRK P1 recorded the concert. Among other songs, they also played their signature song, Sweet Tequila Blues.

Around 2007 Carrie Rodriguez went solo after four duet CDs with Chip Taylor and having released her first solo CD, “Seven Angels on  Bicycle” the year before. Since then she has released 4 CDs plus a radio special, including this year’s CD, Give Me All You Got. 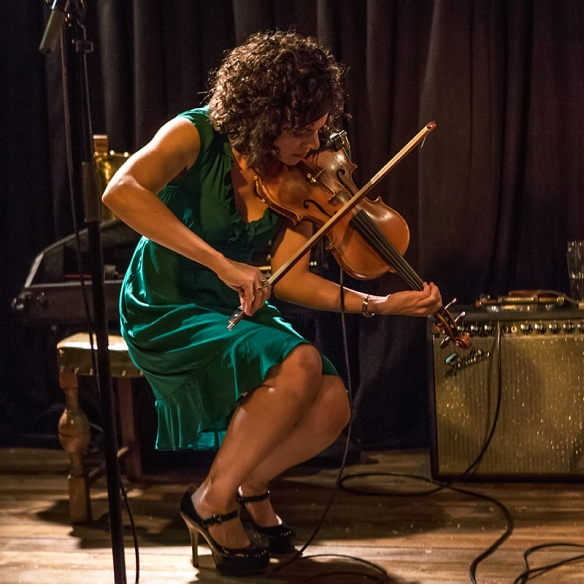 At the concert in Oslo, Carrie Rodriguez played with Luke Jacobs from North Minnesota. Fiddle and guitar. Most of the songs were from her newest CD, but here in a duo format. The best test of a song is if it works in different formats, and I think they do. I have only heard her CD once, but her songs are good and works both live and on CD. 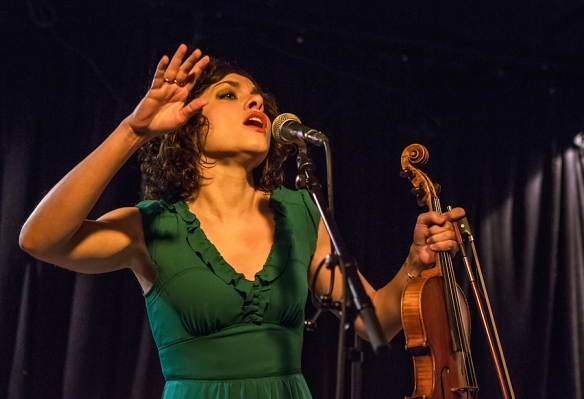 Among the songs she also played the title song from her first solo CD, Seven Angels On A Bicycle. She dedicated the song to her childhood friend who was killed on his bicycle in Manhattan, twenty five years old. She also played Absence, a song she co-wrote with Mary Gauthier and the title song from her newest CD. Luke Jacobs also did one of his songs, a three and a half minutes country version of the three and a half hour opera Faust by Charles Gounod, called Marguerite. 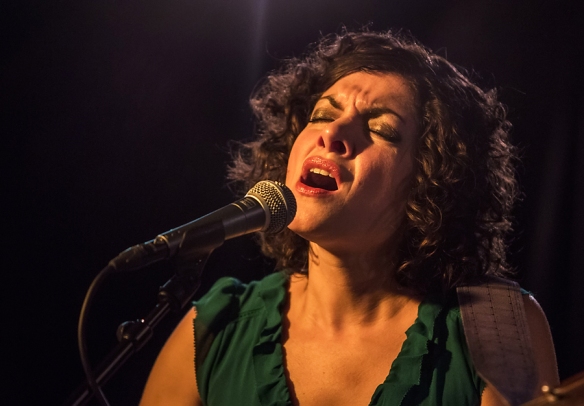 I can warmly recommend Carrie Rodriguez, both live and on CD, both solo and the ones she did with Chip Taylor. I have seen her in a duo setting with Chip Taylor and tonight with Luke Jacobs, and I have also seen her with a band. Personally I prefer the band version, but you can’t expect her to pay for a band through clubs in Europe. Listen to her CDs and be sure to check out when she comes to your place. She is definitely worth seeing. 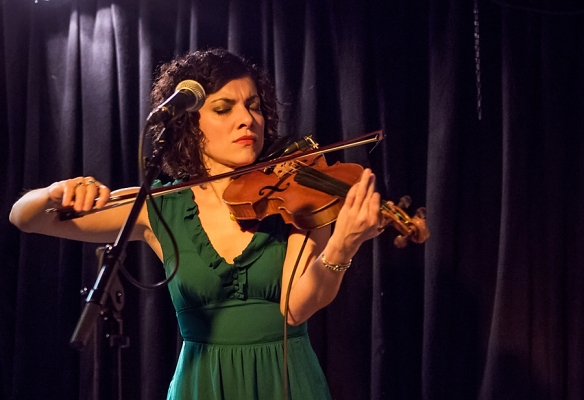 If you want to learn more about Carrie Rodriguez,  you can read the interview Amy Price did with her in the Austinist in January this year. 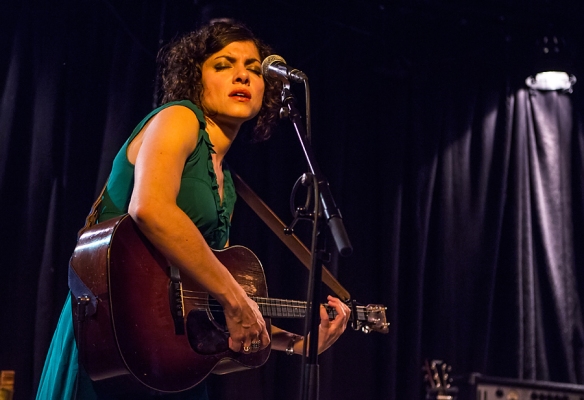 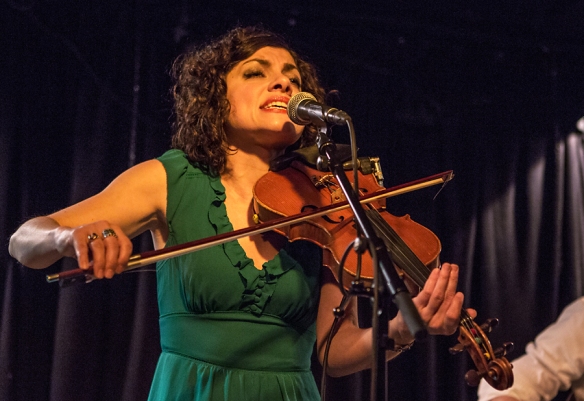