Christopher Ocean has been one of the fastest rising stars on the R& B scene these last few years. He started out writing songs for such different artists as Justin Bieber, John Legend and Beyoncé. Three years ago he joined the hip hop collective OFWGKTA, or Odd Future as they are also known. On October 28th Frank Ocean is 27 years old. 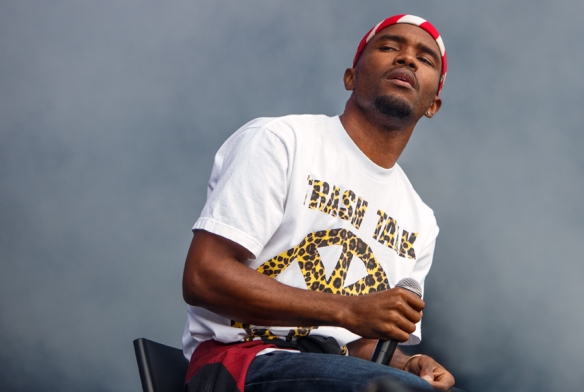 Frank Ocean was born Christopher Breaux, but changed his name to Frank Ocean in 2010. Before being known through his own performing, he wrote and produced songs for other artists, and he has got much praise for his songs. He has been compared to other great songwriters like Stevie Wonder, Marvin Gaye and Prince, his critics praising him among other things for his innovative melodies. 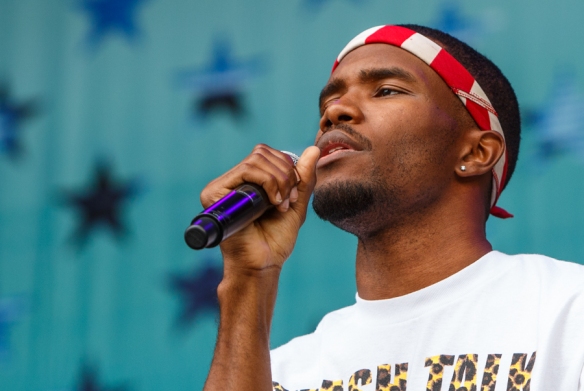 In 2012 Frank Ocean announced that he was gay, something that should not necessarily have been taken as anything special. But in the partly homophobic R&B scene, scuh an announcement created quite a lot of headlines. This year he also played at the Oya festival in Oslo, Norway, and those of us who saw him, got four songs before he left the stage, stating an unspecified illness as the reason. 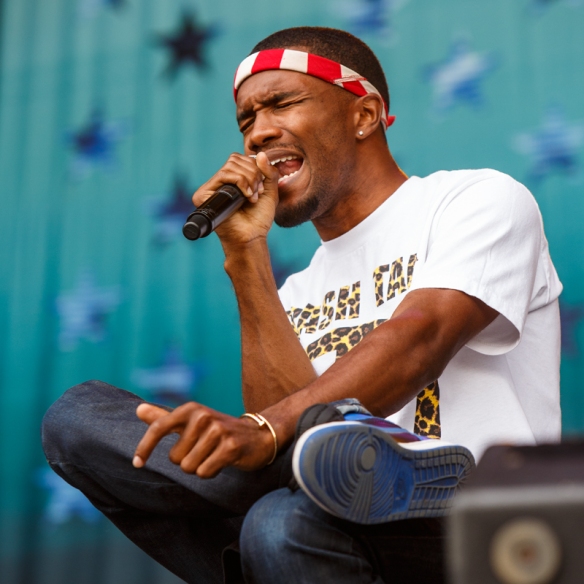 I congratulate Frank Ocean with his 27th birthday and look forward to hear more of his music. You can read more about him on Wikipedia. 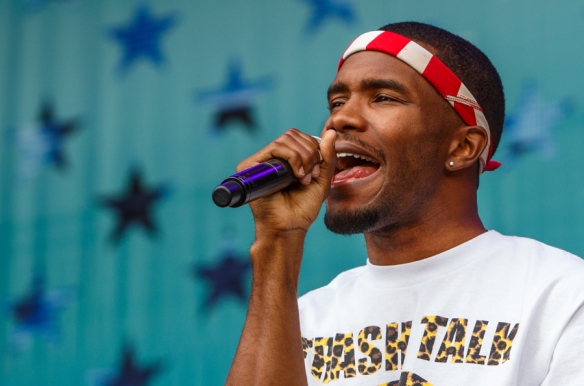