The Norwegian award show for the best music releases from 2013, Spellemannprisen, was broadcast on Norwegian TV, NRK1, yesterday night. More than 80 artists composers, bands and orchestras were nominated in 23 different categories, some of them with more than one nominations. Here are pictures of some of the winners. Picture above: (Ole Paus who won the award for Spellemann of the year. Photo: Bamble kommune under a CC license.)

Real Ones for the CD “Tonight Only Tonight/The Morning After”

Newcomer of the year

Monica Heldal for the CD “Boy From The North”

Gina Aspenes for the CD “Inertia”

Bendik Braenne for the CD “How to Fake It In America” (Here Bendik plays baritone sax to the left, with Amund Maarud)

Young Dreams for the CD “Between Places”. (The picture is taken at the Spot festival in Aarhus, Copenhagen in May 2013.)

Susanna and Ensemble Neon for the CD “The Forester” (The picture is from the Oya festival in Oslo 2012.)

The Honorary Award for 2013

Anne Grete Preus (From the Egersund folk festival in 2007.)

Monica Heldal for the CD  “Boy From the North” (The picture is from a concert at Sentrum Scene in Oslo 2013.) 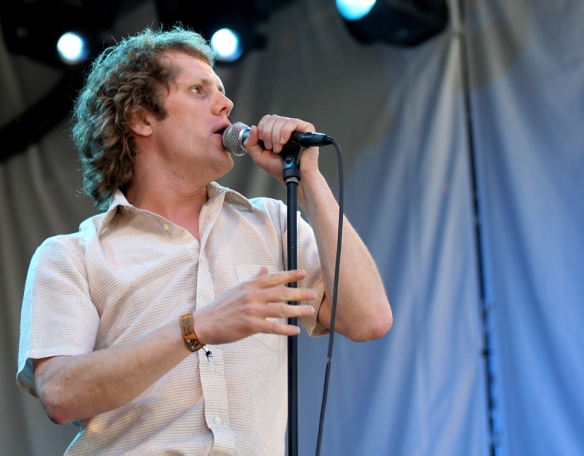 King Midas for the CD “Rosso”. (The picture is from the Norwegian Wood festival in 2005.)

Hit of the Year

Ylvis with the song “The Fox”

All pictures, except where otherwise indicated are © Per Ole Hagen and must not be used without written permission.

2 thoughts on “Spellemannprisen – the Winners”