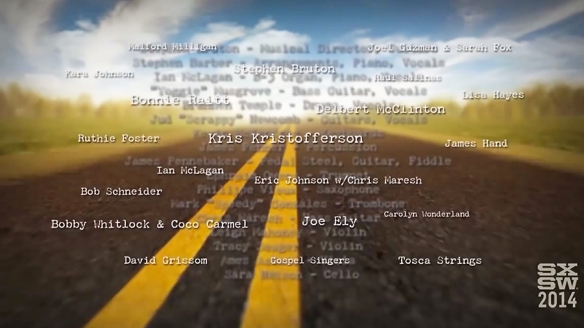 One of the premiers at the Film festival during SXSW was the documentary and concert film Road to Austin. The film was screened Thursday, and after the screening, many of the artists who participated in the film held a concert. The film is a perfect introduction to why the music scene in Austin is like it is. (Picture above: screen shot from the trailer to Road to Austin)

Stephen Bruton at the New West Party at SXSW in 2006.

The whole project started as a combination of a historic overview of what made Austin the Live Music Capital of the World, and why the in Austin country, blues, rock, folk, jazz and classical musicians live peacefully side by side. The musical director was Stephen Bruton, and just as the work with the film started, he was told that he had cancer. The project went on, and the concert that the film builds up to, ended in being a tribute to Stephen Bruton.

I must admit I was quite touched when I saw the film. The concert was held at the Auditorium Shores by the Lady Bird Lake in Austin May 19th 2007. Stephen Bruton was quite sick at that time. He got a little better for a period, but then he got worse and died May 9th in 2009.

I met Stephen Bruton a couple of times in 2007-2008, and I saw him play many times, with the Resentments and in other bands. He was a truly nice person, friendly towards people he hadn’t met before, and sharing in his vast musical experience. His CV is long, having played with Kris Kristoffersen, T Bone Burnett, Delbert McClinton, Rita Coolidge, Bonnie Raitt, Alejandro Escovedo, Carly Simon, Sonny Landreth and numerous others. He co wrote the music for the movie Crazy Heart with T Bone Burnett, and among lots of other CDs, he also produced “Urban Twang” by the Norwegian band Hellbillies. 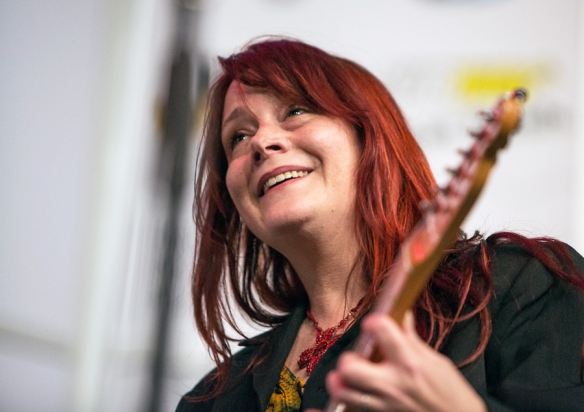 Road to Austin gives us a short and concise history lesson on how the first German profesional musicians settled in Austin, “in the middle of nowhere”, in 1870. Along came folk musicians and a riff-raff of other folks who all had the same spirit of not doing the conventional. In newer history the Armadillo World Headquarters on Riverside epitomizes this musical spirit. Here country artists, rock bands, psychedelic bands, jazz artists played at the same venue for much the same fans, showing that there is really just two kinds of music – good or bad.

To me this is one of the reasons I come back to Austin year after year. It doesn’t matter if you play this or that style, and the Austin musicians mix the styles and play with each other over the genre barriers anyway. I think many can learn a lot from this attitude. Of course this doesn’t totally fit in with the corporate music business’ marketing plans, but that doesn’t seem to bother many of the musicians here.

My best advice is: go see the Road to Austin, and but the double disc version with the extended concert. It is worth it. Fantastic sound, great visuals, and you get to see Stephen Bruton, Kris Kristoffersen, Delbert McClinton, Bonnie Raitt, Carolyn Wonderland, Malfod Milligan, Joe Ely, Eric Johnson, David Grissom, Ian McLagan, Ruthie Foster nd many others. 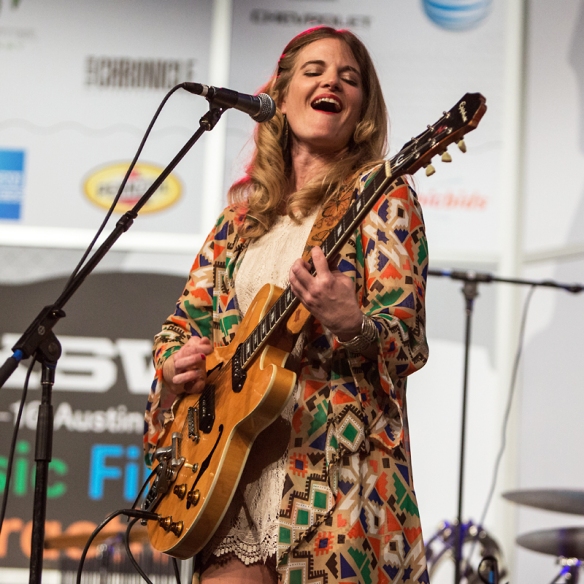 At the concert after the screening Malford Milligan, Joe Ely, Alejandro Escovedo, Carolyn Wonderland, Suzanne Choffel, Bobby Whitlock and CoCo Carmel, David Grissom, Warren Hood, Jane Ellen Bryant and Ian McLagan, emceed by Turk Pipkin, who also did the same at the concert for the film. I had to leave before McLagan and Escovedo, but the rest of the concert was a sweet reminder of the film and also of Stephen Bruton’s role in it. 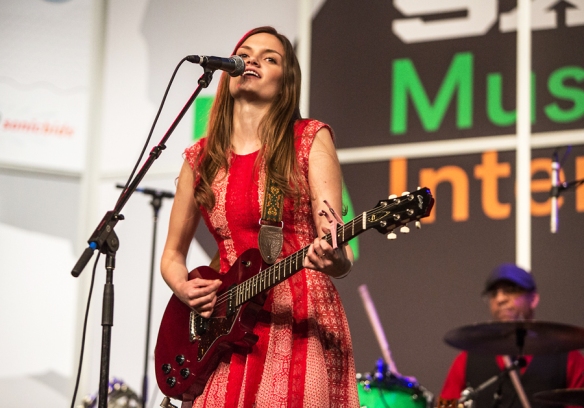 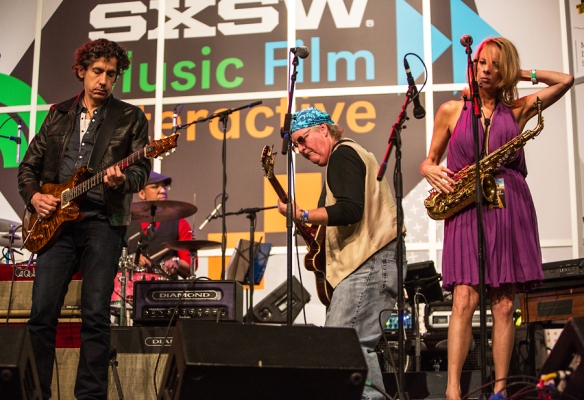