Samba, bossa nova and latin music in general has been popular in some of the Nordic countries for many years. Finland has a strong tango tradition in their popular music, while many Swedish artists like Lill lindfors, Cornelis Vreeswijk and Monica Zetterlund have had several bossa nova songs on their repertoire. We haven’t had a tradition for this music in Norway until Trio de Janeiro started out some 25 years ago. They are still active, and today they played a lunch concert at the AnJazz festival at Hamar.

The original line up of Trio de Janeiro was Tom Steinar Lund on guitar, Anne Marie Gioertz on vocals and rhythm plus Sveinung Hovensjoe on bass and cavaquinho. Since then Froeydis Grorud has joined them on flute and sopranino sax, and Celio de Cavalho played percussion for many years, while the present percussionist is Birger Mistereggen. Several other musicians have also been members of the band for shorter periods, but the present line up is Lund, Gioertz, Hovensjoe, Grorud and Mistereggen. 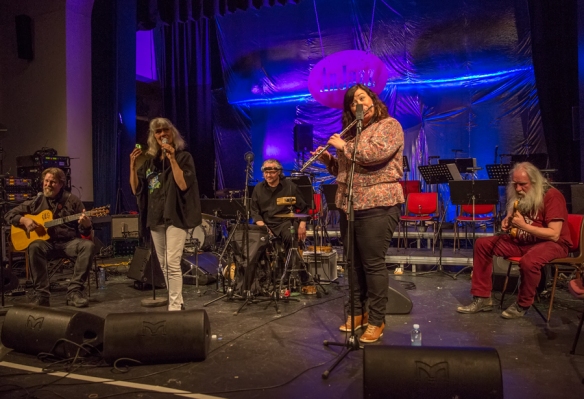 A concert with Trio de Janeiro is always fun. Their performance is impeccable, they have studied their music and all songs are played and sung true to the originals. In between the songs, Tom Lund tells short and funny anecdotes about the songs or something else. He also educates the audience about the songs, about the famous Brazilian songwriters. 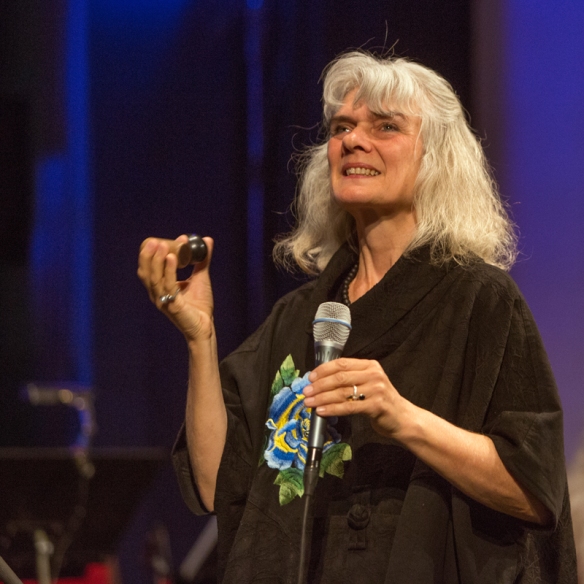 Anne Marie Gioertz has a beautiful and clear voice, and she has worked hard and with success on the Brazilian pronunciation. She also singe the songs in an effortless way that make them sound easy to sing. Nothing can be further from the truth. This music is very complex, both in melody, harmony and rhythm, but the easy flow of it can often disguise this.

Without fellow musicians who understand the bossa nova code, the singing wouldn’t have been enough. But Tom Lund has also studied the compositions and the special guitar style of the bossa nova and samba. He is an excellent guitarist, both when accompanying and when playing solo. Sveinung Hovensjoe is one of my two-three favorite Norwegian bas players, and he also does some intriguing work on the cavaquinho, a small Brazilian four string instrument.

Froeydis Grorud plays both saxophone and flute. She also manages that special light touch that distinguishes latin music from the traditional North American and European popular music. She is also a very technically accomplished instrumentalist. The last and most recent member of the present edition of Trio de Janeiro is Birger Mistereggen. He plays percussion and sings, and he also plays jewish harp. Mistereggen is a good addition to the band with his discreet playing with many good details.

Trio de Janeiro released two CDs in the 90s, Brazilikum (1993) and Amoregano (1995), and both are worth listening to. Personally I prefer them live with all the things that happen between the musicians during a concert. With such good musicians as these five, I always end up in a better mood. 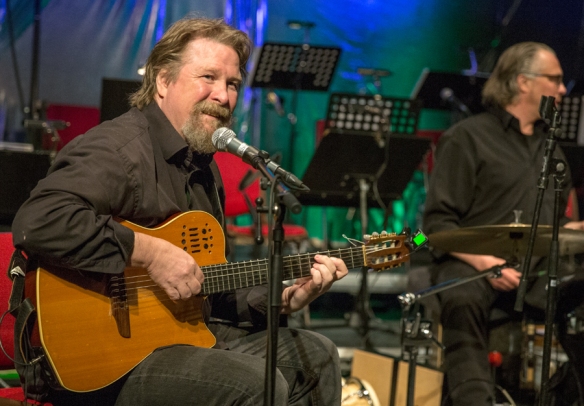 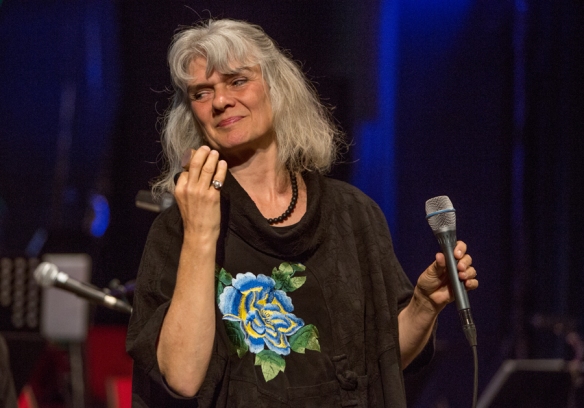 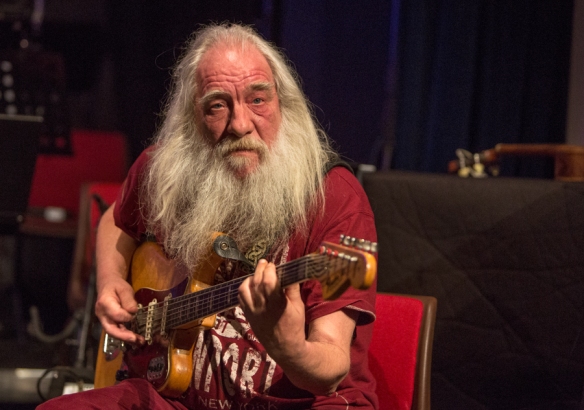 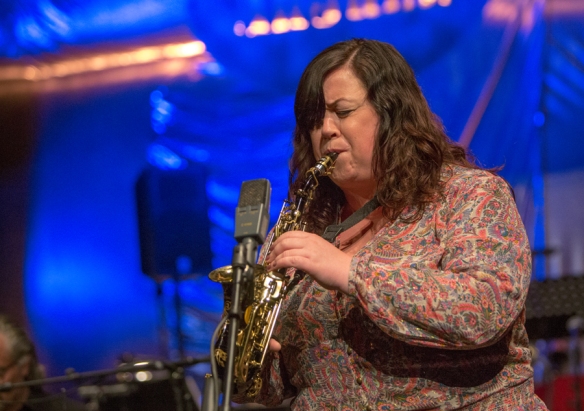 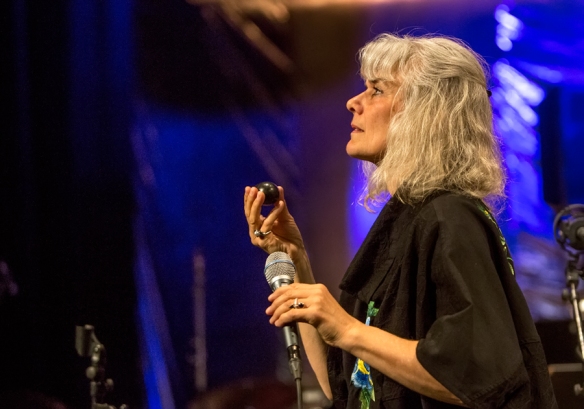 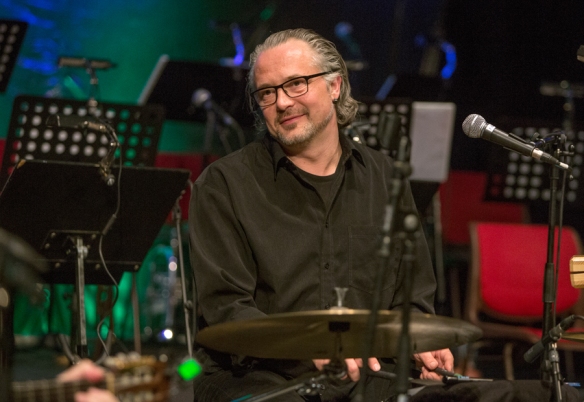 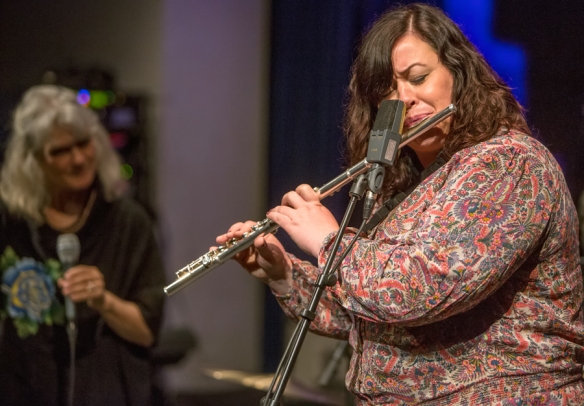