One of my routines every summer, is to start my short summer vacation at the Steinkjer Festival. It is a local festival in Steinkjer which is a town in the middle of Norway. The festival is run by Svein Bjoerge, the same man who is behind the new Norwegian heavy rock festival Tons of Rock, which was a big success last weekend. The Steinkjer festival has grown to be a semi-big festival, with lots of good bands and a very nice atmosphere. Here are pictures of some of the bands from Friday. (Picture above: Oslo Ess) 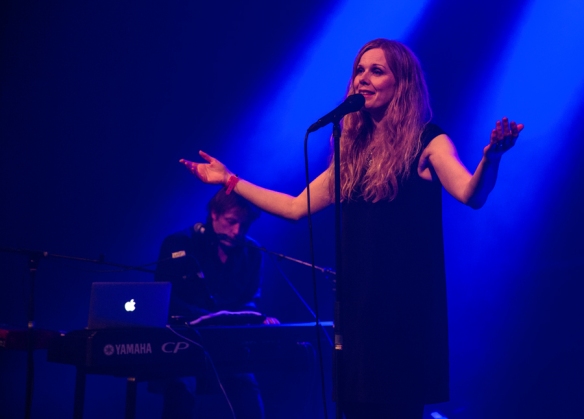 My first concert Friday was with Kari Rueslåtten, who has released a CD, Time To Tell, recently. She released some good albums some years ago, but we haven’t heard much from her until now. Her style is a kind of like a subdued Kate Bush, with beautiful melodies and a very versatile and strong voice that should bring her much recognition. 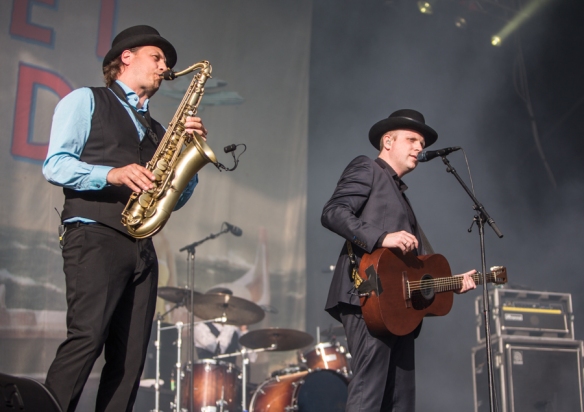 Violet Road is a band from Kåfjord, a small place in the northern parts of Norway. They are a five-piece band where four of the members are brothers. Violet Road is also a semi-secret band, but they have surprisingly strong and varied songs, which is instantly recognizable on their newest album, Back To the Roadshow. My first concert with them was when they joined Åge Aleksandersen on one of his songs last year, but they had no problem filling the stage alone yesterday.

Silver are a Norwegian punk band who have been silent for some time, but who are now back. They have an energetic show, and also some good songs, and their singer, Ivar Nikolaisen, is high and low on stage during the concert. They have released a new single, March Brown this year, their first release since 2008. 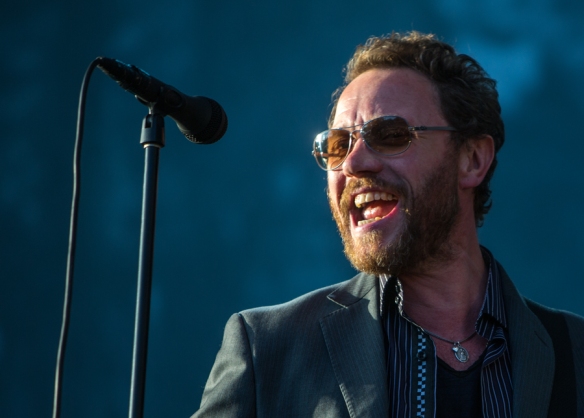 CC Cowboys are one of the bands that undeservedly came in the shadows of the big native Norwegian singing bands in the 90’s, Dum Dum Boys, deLillos, Raga Rockers and Jokke & Valentinerne. But CC Cowboys’ songs have had longevity, and during their concert, they sometimes just started the song, and then the audience took over. I saw them earlier this year, and they do a really good and including live show, and some of their songs are already Norwegian classics. 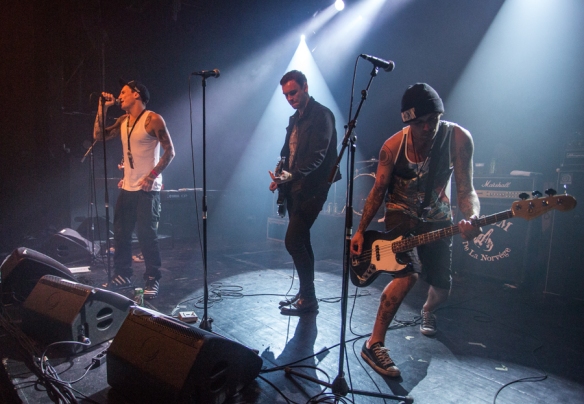 OnklP & De Fjerne Slektningene (UncleP & The Distant Relations) are a new band consisting of the rapper OnklP and members from his band, plus from Oslo Ess, Turbonegro and others. The music is a mix of hip hop and rock. it might seem daft to compare them to Run DMC and Aerosmith’s classic Walk This Way, but the mix of these elements are a really refreshing music, which also have resulted in a band that really kicks ass on stage. Listen to their self-titled album that was released this spring.

At Steinkjer they have a band called Hat (Hate) that is not very active, but do some locally legendary concerts now and then. They headlined the main stage yesterday and did a show with pyro, costumes and some surpisingly good songs. I have never seen them live before, but I enjoyed myself during their show, which was also true for the crowd.

The last band out Friday night was Oslo Ess. They are probably the hardest working live band in Norway, doing some 200 plus concerts last year, and have already done several live shows this year. They played Tons of Rock last weekend before coming to Steinkjer. Oslo Ess are a punk rock band with influences from many places, also ska, which is noticeable on their newest single, Det Brenner Under Beina Mine (It is burning under my feet) from their 2014 release Alle Hjerter Deler Seg (All Hearts Divide). Their live show is straight forward, no bullshit and with short and effective songs. Last night was no exception, and I will most certainly see them again at another festival this year. 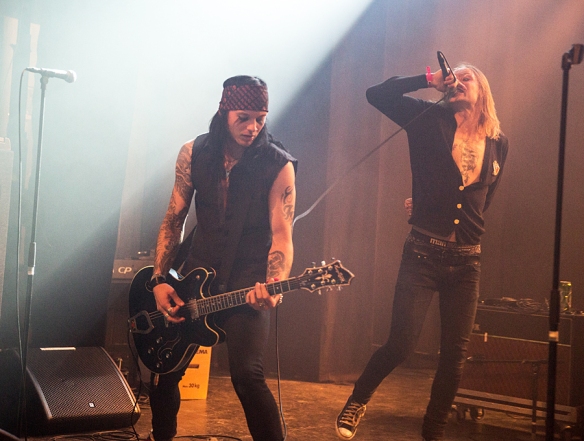 All pictures are © Per Ole hagen and must not be used without written permission.