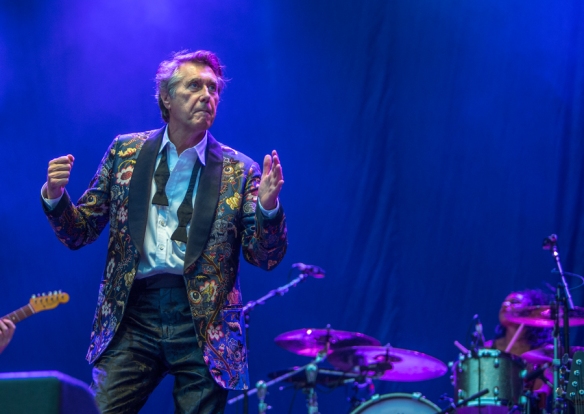 Bryan Ferry played the big stage at the Øya festival last night, and he is still the stylish guy, even at almost 69. His voice is the same, smooth and inviting, and the songs are good as always. Bryan Ferry is a pop history legend with his background from Roxy Music, and a big and happy crowd enjoyed his concert yesterday.

The concert started as the rest of the tropical storm Lena paid Oslo a visit. Luckily the storm didn’t have much power left, except some wind and rain. That didn’t stop the crowd from gathering in front of the big stage when Bryan Ferry and his band entered the stage. Bryan Ferry was dressed in a flowery silk suit, totally in style with his fashion image.

The concert included songs from both Bryan Ferry’s solo work and from Roxy Music. It started with Roxy Music‘s Re-Make/Re-Model, and the first of the big Ferry hits, Slave To Love, came as the third song. From then on it was a tour de force through a mix of Roxy and Ferry songs. We got Ladytron, More Than This, Avalon and many others. 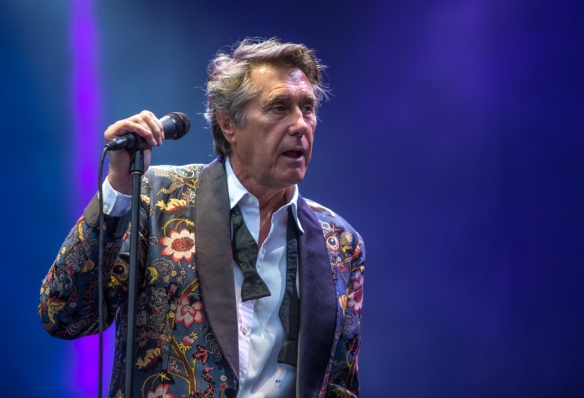 Bryan Ferry ended the concert with Editions of You and Jealous Guy, the last being a signature song for Ferry, even if it is a John Lennon cover. His band is a perfect mix of smooth and hard, with two guitarists who did some good and rocky solos, and drummer Cherisse Osei worked hard, but with a smile, the whole concert. His sax player also had some great solos that reminded me of Roxy sax man Andy Mackay. 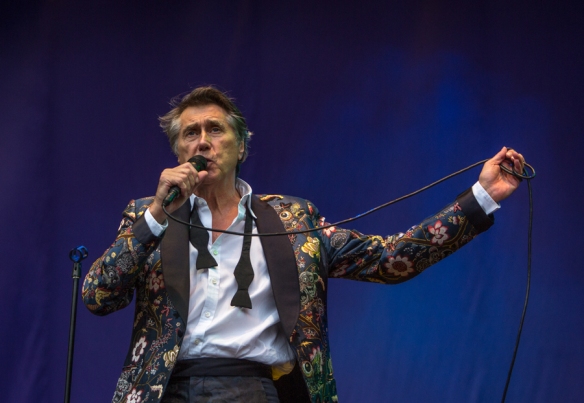 The Øya festival is a festival with mostly indie bands plus variations like metal, electronica and some Americana. Some call it “hipster paradise”, others call it “hipster hell”. I call it the best rock festival in Norway because I get to see many new bands and artists I would never discover elsewhere. The audience’s average age is close to thirty, but yesterday it must have been quite a bit higher because of Bryan Ferry. 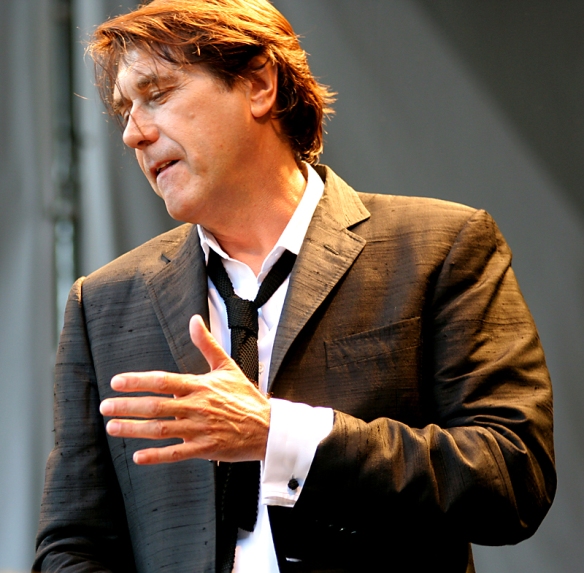 I saw Bryan Ferry the first time with Roxy Music at the Norwegian Wood festival in Oslo in 2005. Then I saw him again in 2012, but the concert yesterday was the best of them. My only complaints are the weather and that the concert could have lasted longer than one hour. 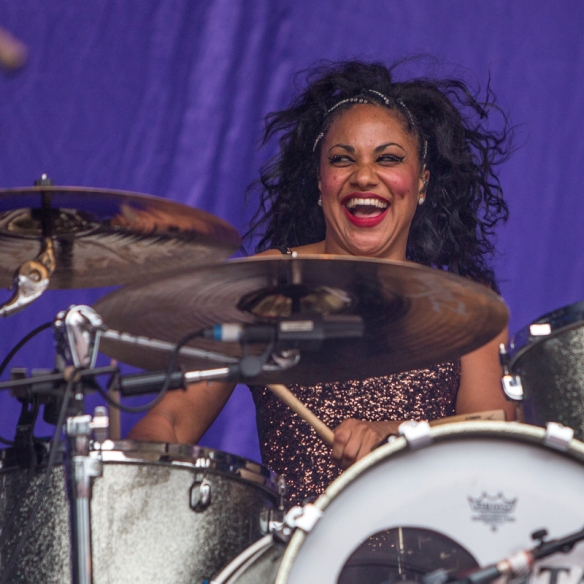 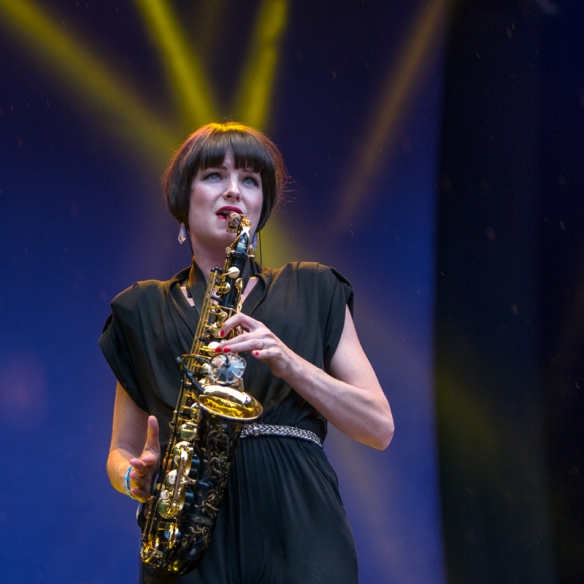