Wednesday night during SXSW is the night for the Austin Music Awards. The readers of the Austin Chronicle have voted for their favorite artists, musicians, venues, and what have you. In earlier years it was held at the Austin Music Hall but moved two years ago to a ballroom at the Convention Center. The show was sold out, and this year it was better and tighter than earlier years, even if the old venue had better atmosphere. After the show, I ran up to the Continental Club to see the end of JC Brooks and the Uptown Sound, plus the Waco Brothers. (Picture above, Charlie Sexton, Scrappy Jud Newcombe, Alejandro Escovedo during the Ian McLagan tribute)

Ian McLagan at the Continental Club at SXSW 2014. R.I.P

The award show this year was in honor of Ian McLagan, who died in December 2014. Since he moved to Austin in the 90s, he has been a central figure, playing with almost everybody and general being the nicest and most friendly guy in a town known for nice and friendly people. During the show, he was inducted posthumously into the Austin Music Hall of Fame, and the last live music section of the show was dedicated to him, with his band The Bump Band and guests.

You will find all the winners at the Austin Chronicle, and also all the live performers. The live band was lead by Charlie Sexton, and they did a great job the whole evening.

I was personally extra happy for two of the award winners – Redd Volkaert who was inducted into the Hall of Fame and was voted Best Guitarist, and Patricia Vonne, who won both Best female Singer and Best Miscellaneous Instrument (Castanets). You can read my earlier posts about Patricia here, and Redd here. 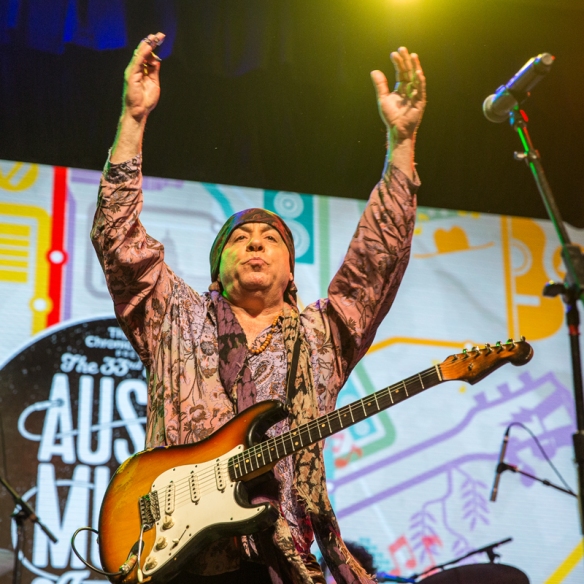 Here are pictures of most of the live performers during the show, including special guest Little Steven. Below the Award Show pictures are the ones I took at the Continental after the show. 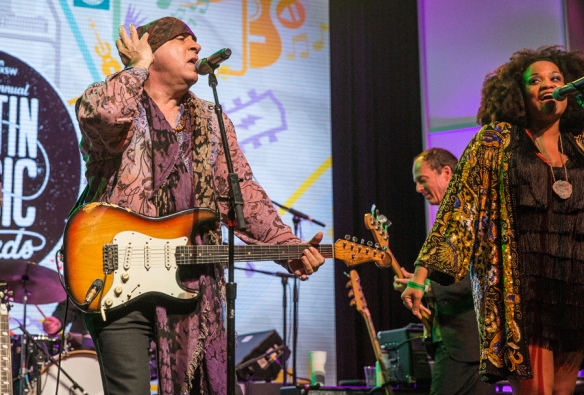 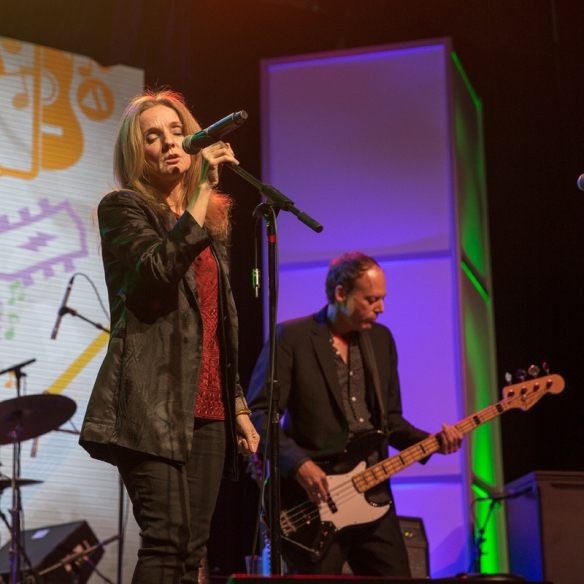 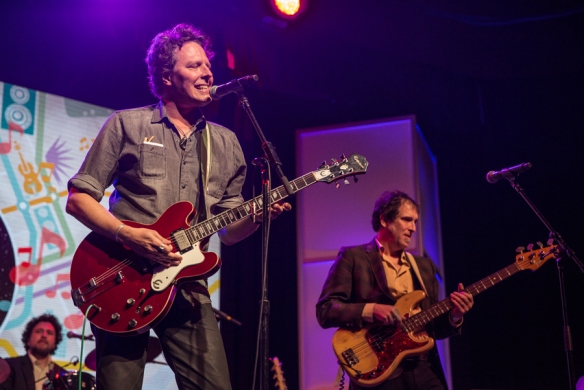 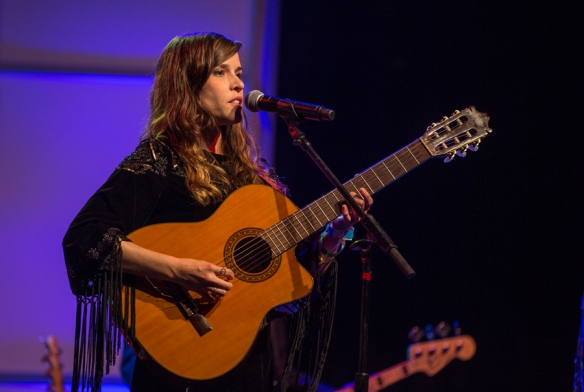 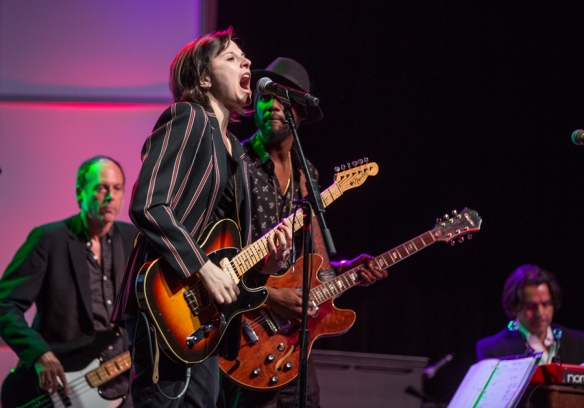 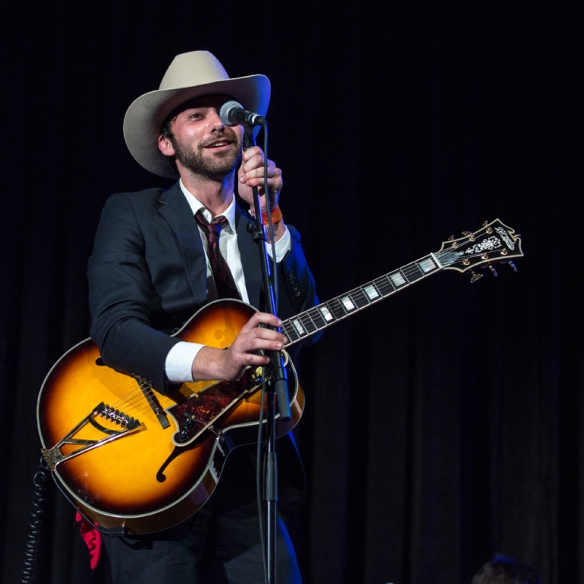 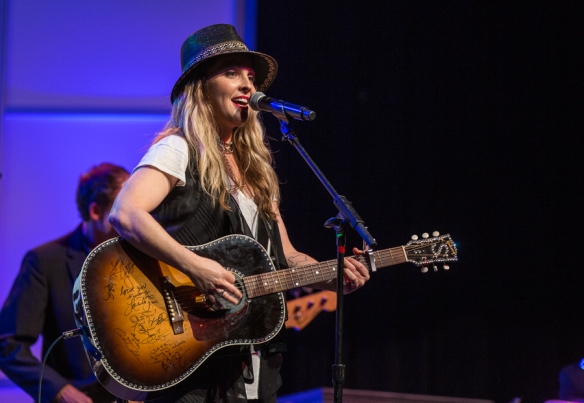 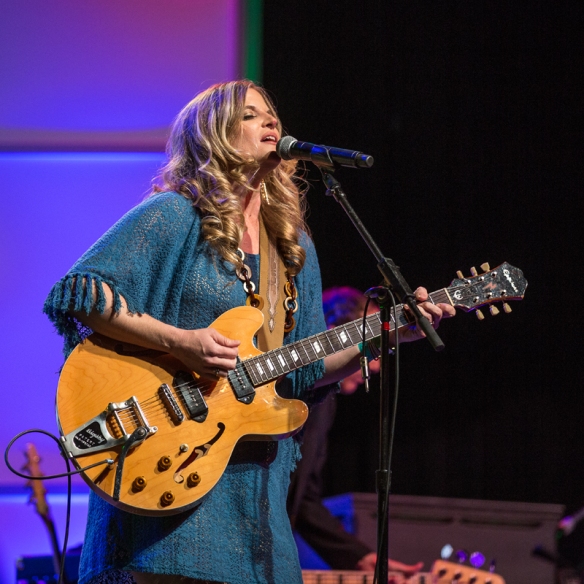 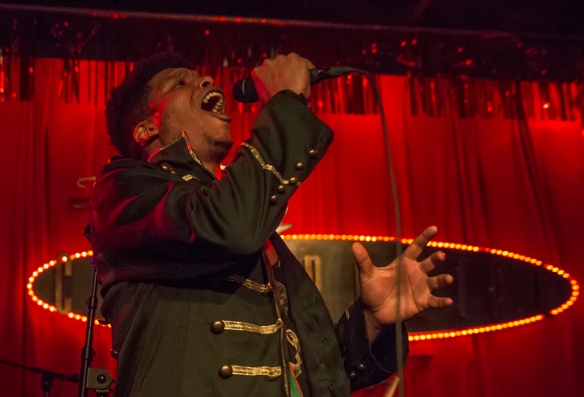 I saw JC Brooks and the Uptown Sound at the Continental Club last year, too, and I think they were even better when I saw them last night, even if I only saw the last two or three songs. They are tight, well played, and JC Brooks have got that extra experience that transforms his fro a good to an excellent performer. Check them out!

The Waco Brothers could also have been called the Wacko Brothers, since their stage show is so much fun. They always play with a tongue in cheek approach, where the most important thing is to have fun. Their music is raw, rough and usually fast, shooing their punk roots. I don’t remember how many times I have seen them here in Austin, but it is as much fun every time.