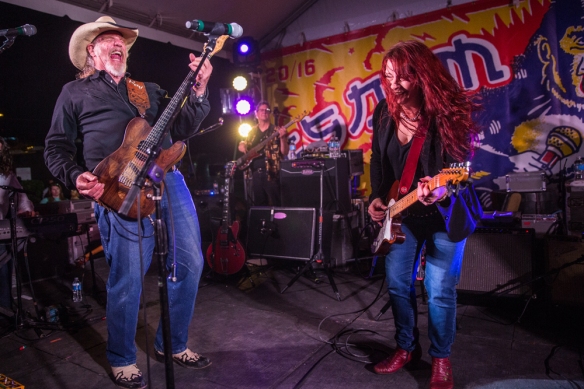 Ray Benson’s birthday is March 16, and every year he celebrates it the Tuesday before the Music festival at SXSW starts, if that be the right date, or not. This year the 65 year party, a combination of a concert with prominent guests and a fundraiser for HAAM was celebrated at the GSD&M building in Austin. (Photo above: Ray Benson and Carolyn Wonderland)

During the year, the party has raised a lot of money for HAAM, both through donations and a silent auction. HAAM, or Health Alliance for Austin Musicians is an important organization for artists who don’t always have the money for health insurance.

For those who don’t know who Ray Benson is, I recommend the Wikipedia article about him. He has been the leader of Asleep At The Wheel for some 45 years, and is a prominent part of the Austin music scene. Asleep At The Wheel have released multiple albums, and Ray and the band have won numerous awards during their 45 years, among them 10 Grammys.

The party on Tuesday had several guests on stage. Ray and his band did some of their own songs, and they also backed the guests. The big stars were George Strait, Jimmy Vaughan, Dale Watson, The Avett Brothers and Carolyn Wonderland. We also saw The Quebee Sisters, Jason Boland, Sunny Sweeney and Bonnie Bishop. I have been fortunate enough to attend many of Ray Benson’s earlier birthday parties, and they have all had high class music. But I think this year’s line-up was the best so far.

Here are photos of all of them. 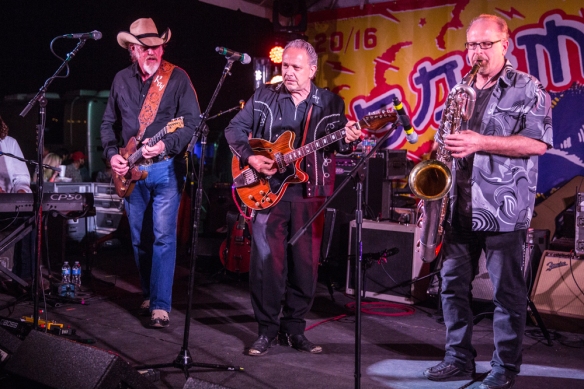 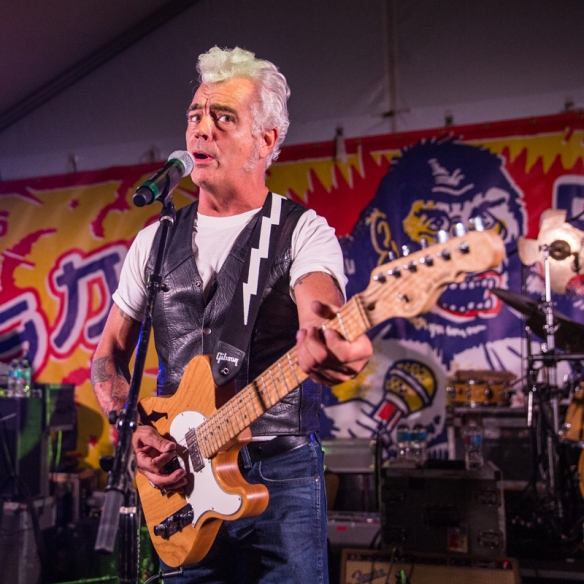 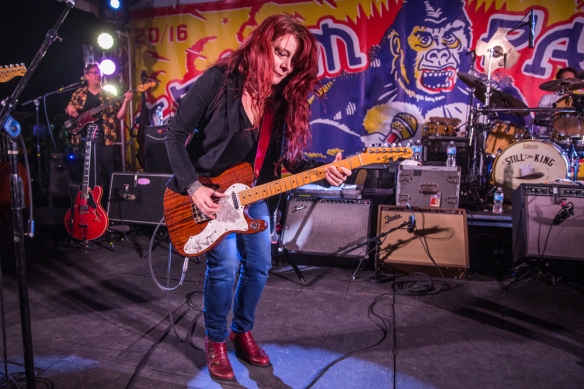 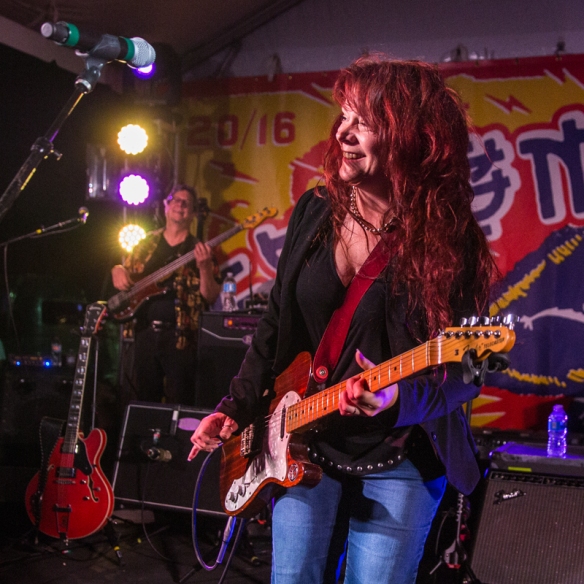 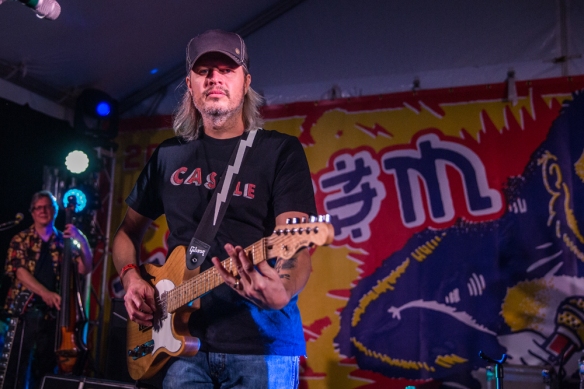 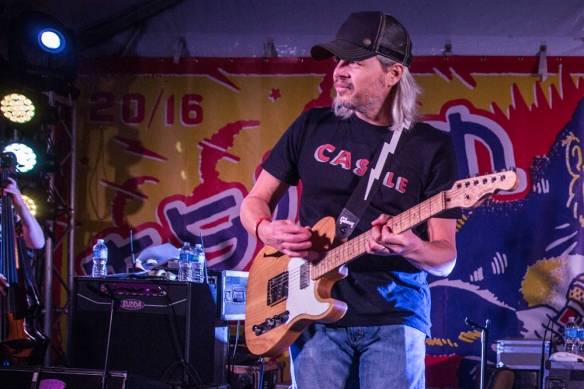 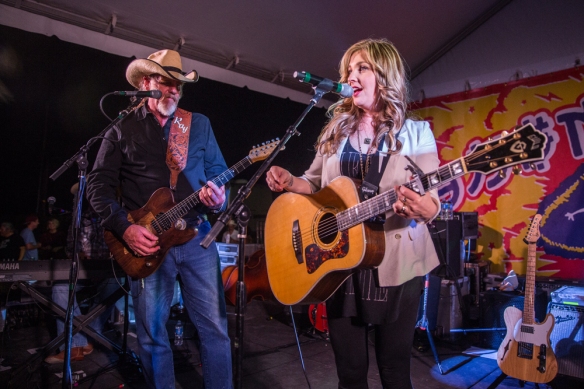 All photos are © Per Ole Hageland must not be used without written permission.