Beth Hart’s breakthrough as an artist came in 1999. In 2003 she released the platinum selling album Leave The Light On. From there her career has gone steadily upwards, culminating with a Grammy nomination for her collaboration with Joe Bonamassa and the album Seesaw in 2013. Her latest album, Fire On The Floor, was released last year. During all these years she has toured extensively, and also visited Norway several times. Last night she played at Sentrum Scene in Oslo. 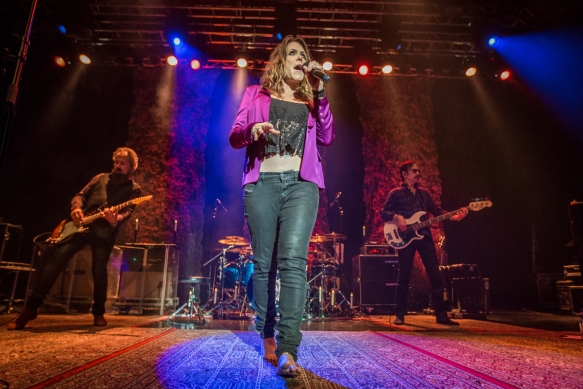 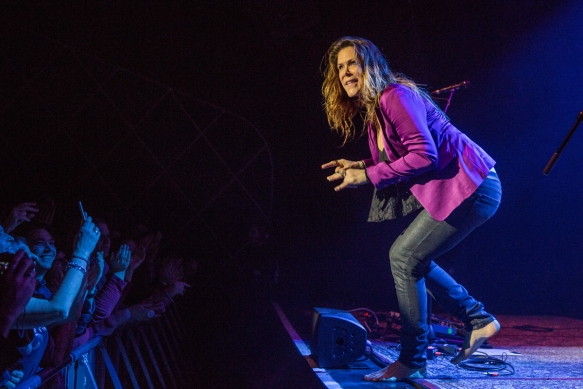 The first time I saw Beth Hart live was at by:Larm in Stavanger in 2005. SInce then I have seen and photographed her several times, and last night at Sentrum Scene was my thirteenth time. During these years I have seen her stage show evolve to a high professional level, while still being raw and fresh at the same time. 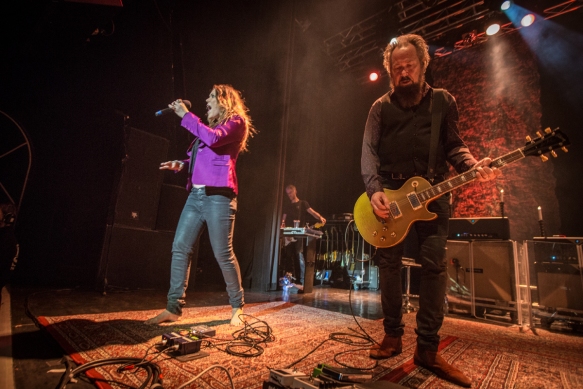 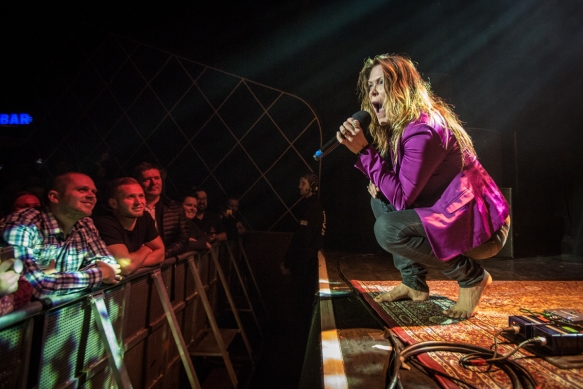 Beth Hart’s music is a mix of blues and rock with usual expressive lyrics and strong melodies. The Oslo concert is part of her Fire On The Floor tour, and about half of the songs in her set is from that album, with the rest of the set comprising of a mix of her best songs from her earlier albums.

I have always loved seeing Beth Hart on stage. She has a really strong stage presence, and her band with long time companion Jon Nichols on guitar, Bob Marinelli on bass and Bill Ransom on drums is well tuned to her songs. She plays piano on some of the songs, but mostly she just sings. The venue was sold out, and I really liked the live versions of her new songs, and her 2003 hit Leave The Light On is still a winner.