Kvelertak has been Norway’s leading hardcore band for many years. The band has won prices, they have played support for bands like Metallica and Ghost, and headlined several festivals. Through the years they have been hailed for their unstoppable energy and their singer Erlend Hjelvik’s stage presence. Today he announced that he quits the band. (Photo above: Singer Erlend Hjelvik with Kvelertak at Slottsfjell 2013) 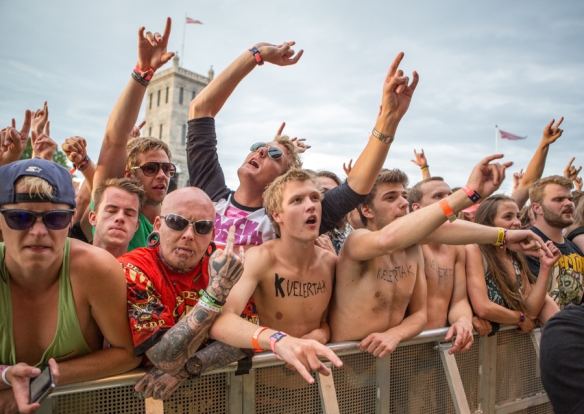 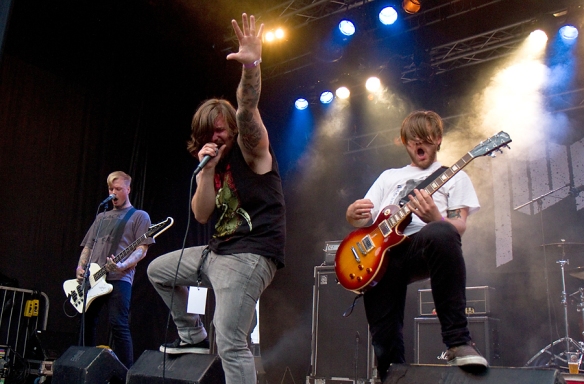 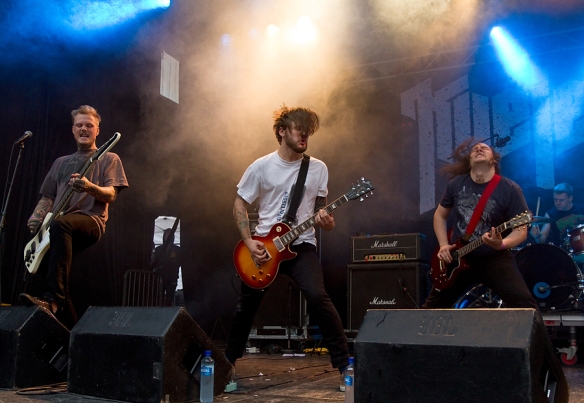 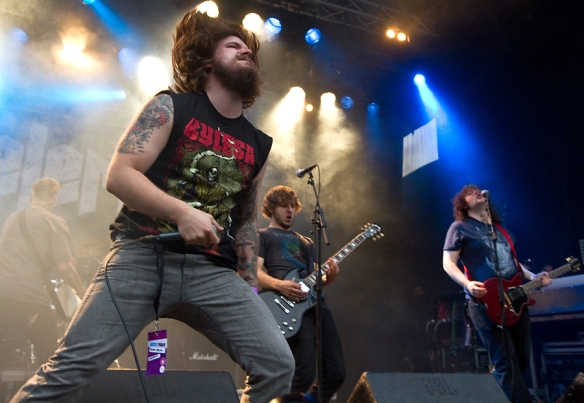 Kvelertak was founded in 2007 by Erlend Hjelvik. The first time In saw them was at the Eurosonic festival in Groningen, Holland, in January 2010. Not very many people attended their gig there, but I was impressed by the energy and how tight the band was. The next time I saw them, was at the Pstereo festival in August the same year. Now their stage act had more direction, but still they had the same energy in their songs. And by then they ad already won two Spelleman awards (the Norwegian Grammy) for their debut album and for best newcomer. 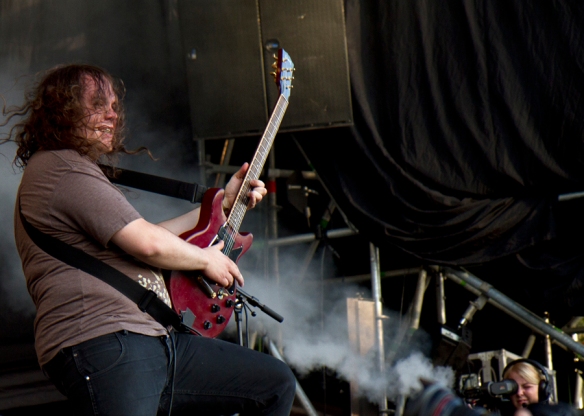 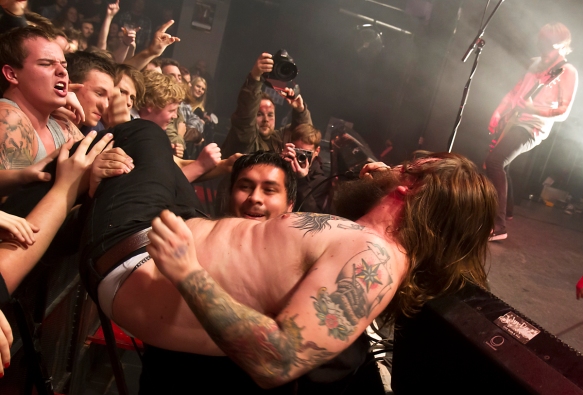 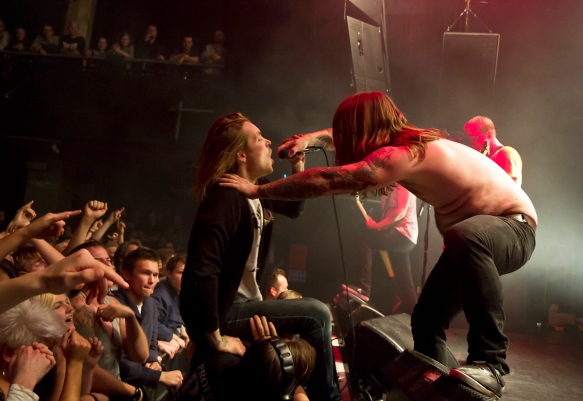 by:Larm in 2011 had Kvelertak playing at Rockefeller. After that they played their first gig at the Øya festival in August the same year. Then I saw them again at Rockefeller in November the same year. Rockefeller is a perfect venue for Kvelertak, with the audience close to the stage, giving singer Erlend Hjelvik many chances to interact with their fans. Ivar Nikolaisen, the singer of the Norwegian punk band Silver, joined them on stage for this concert. 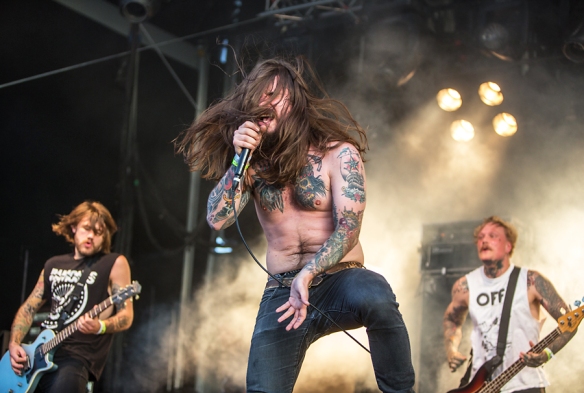 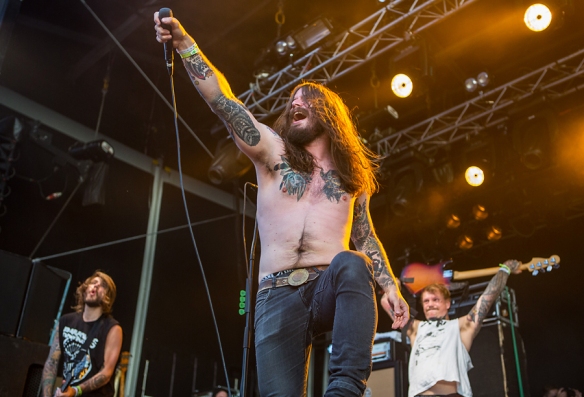 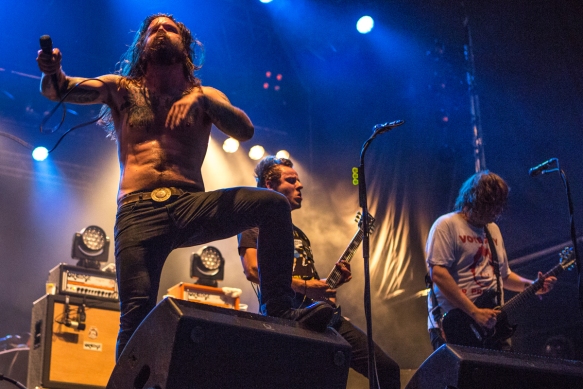 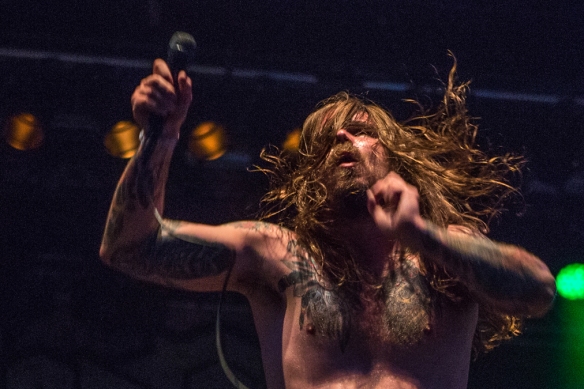 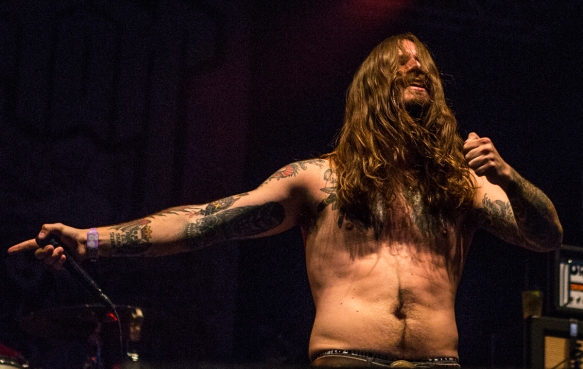 An owl has been the band’s visual symbol on their backdrop the whole time. Then in 2013 Erlend Hjelvik started the tradition of entering the stage with an owl on his head. I saw the band at the Slottsfjell festival in July, and they made an impressive show by the old ruins on top of the mountain. 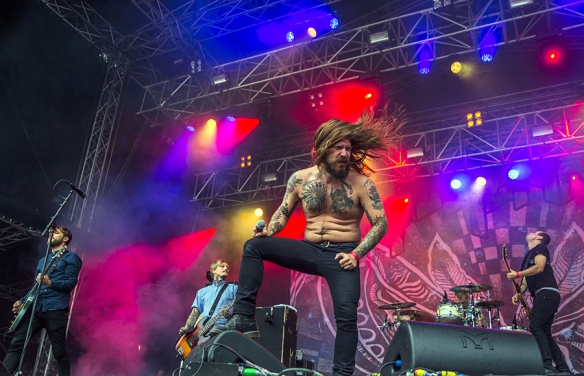 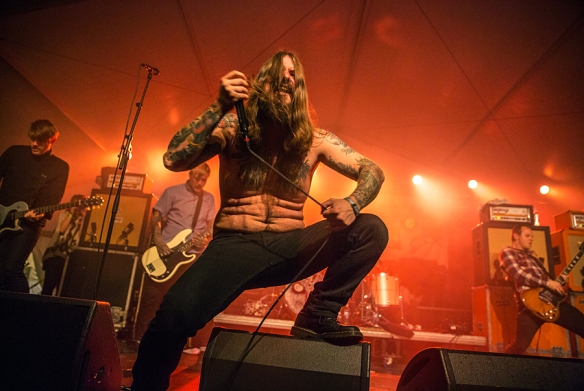 In 2014, Kvelertak played first at the new hard rock and metal festival, Tons of Rock in June, then at the Pstereo festival again, and now as one of the headliners on the main stage. The last time I saw the band in 2014 was in a tent at the Kulturnatt Oslo in September. 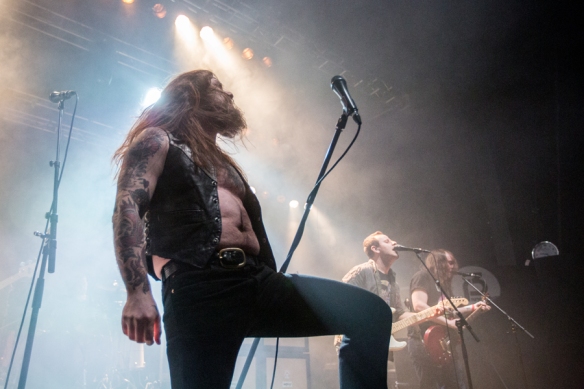 The last three years I have only seen Kvelertak twice. First at by:Larm in 2016, and lastly at Tons of Rock in June this year. The band was the closing act on the big stage of the festival, and got a huge respons from a packed venue. For me it was a great way to see the last concert with band as I have known them. Now only time will show how the band will look and sound with a new singer, and also to see what singer Erlend Hjelvik plans to do. Whatever happens, Kvelertak has made a lasting impact on the Norwegian metal scene, and I want to thank them for that.