The Øya Festival started today with Arctic Monkeys as the headliner and Arcade Fire, Jenny Lewis, Phoebe Bridgers and the Norwegian acts Dig Deeper, Virkelig, Sassy 009 and Great News. At least those were the ones I managed to see.  Here are photos of the bands. (Photo above: Arcade Fire)

The Øya festival is the biggest festival in Oslo, and also the festival with the most interesting mix of bands. They mix different styles with big headliners, but they also present newer and more unknown bands in a way that appeals to a diverse crowd. The festival is often called a hipster festival, but it is more than that.

Usually the festival is sold out before it starts, so also this year. The capacity is almost 20.000, and when Arcade Fire went on stage early evening, it was packed in front of the big stage. The headliner after Arcade Fire was Arctic Monkeys. The band has a photo contract that limits how the press can use their photos, so the Norwegian press boycotted their concert. Norwegian press photographers don’t sign photo contracts as a principle.

Here are the bands I shot today: 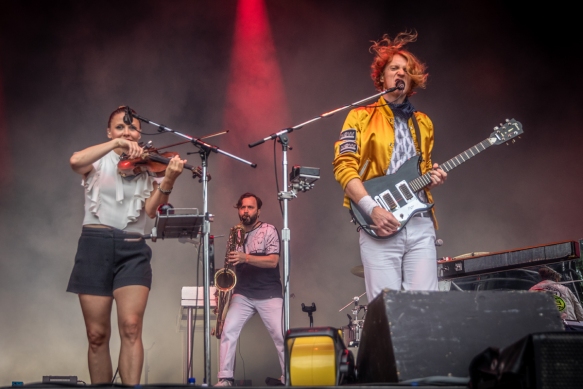 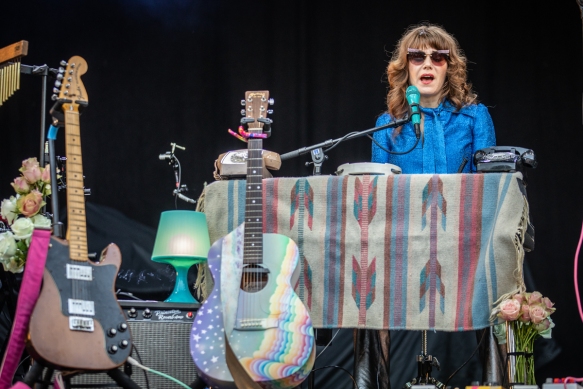 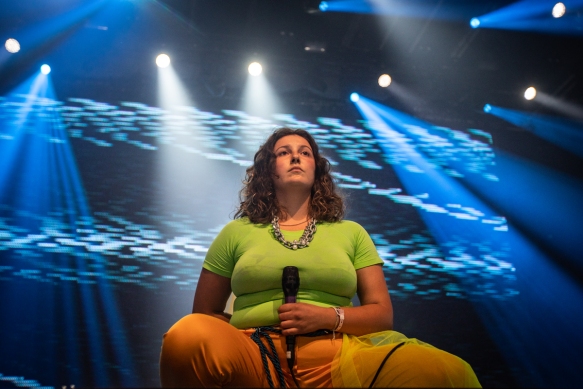 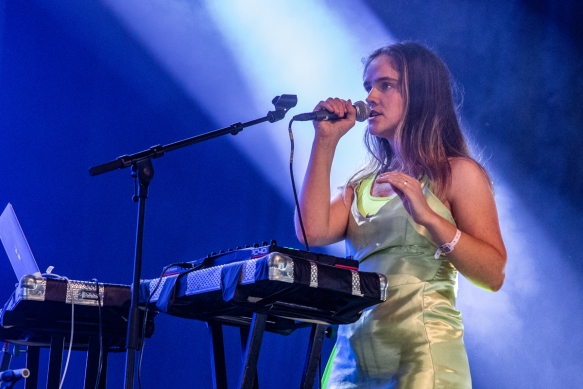 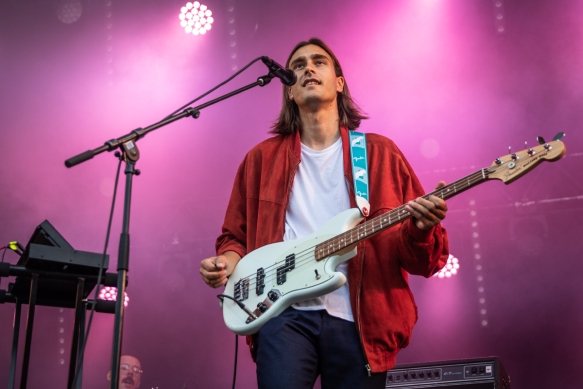 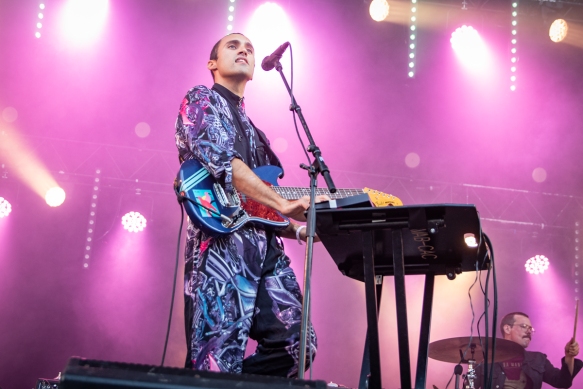 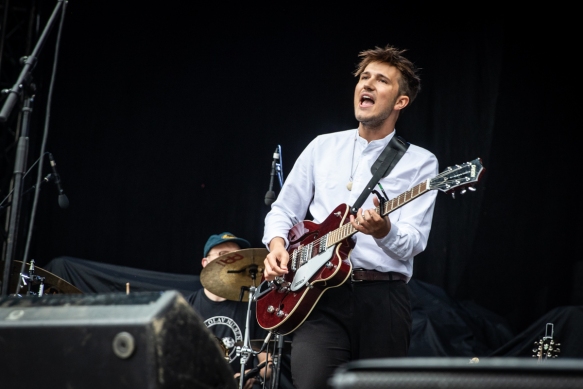 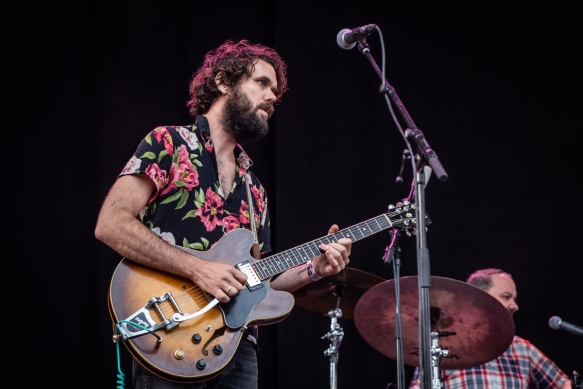