The 31st edition of the Notodden Blues Festival ended on Sunday. It has been a long weekend with music from early in the day until 2 AM, and a lot of friendly and smiling blues fans all around town. This year Ry Cooder was the biggest name together with Bonnie Raitt, and then a lot of other great artists after these two. Here are my photos from the festival. (Photo above: Ty Taylor from Vintage Trouble) 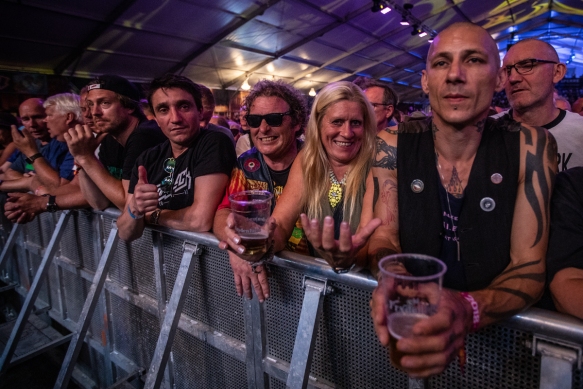 Amund Maarud got his star in the Walk of Fame. Here with festival boss Jostein Forsberg

The festival has worked hard to get the two headliners, Ry Cooder and Bonnie Raitt, and both came this year. The same did Gov’t Mule, Vintage Trouble, Sugaray Rayford, Lowell “Banana” Levinger, Knut Reiersrud, Ana Popovic and several more artists from Norway and abroad. You can see the program from this year here. In addition to all the concerts there are blues talks, this year with Bernard Purdie, Popa Chubby and The Welch Ledbetter Connection, the Union Blues Cup is arranged, and Little Steven’s Blue School is held before and during the festival, teaching young people to play the blues.

NB! Ry Cooder allowed no photographers. Here are my photos of the artists at this year’s festival: 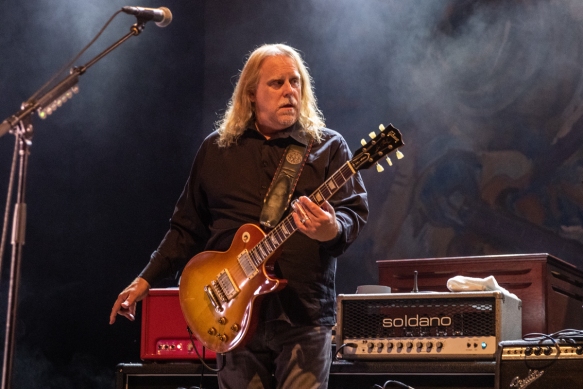 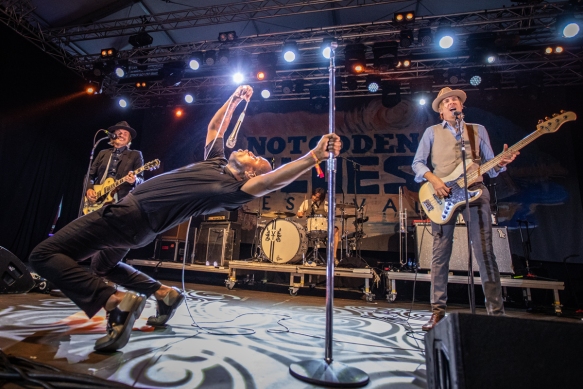 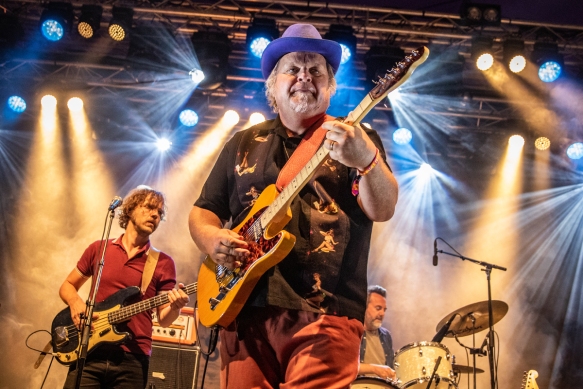 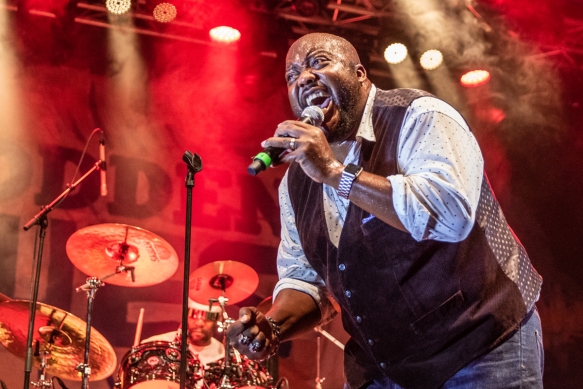 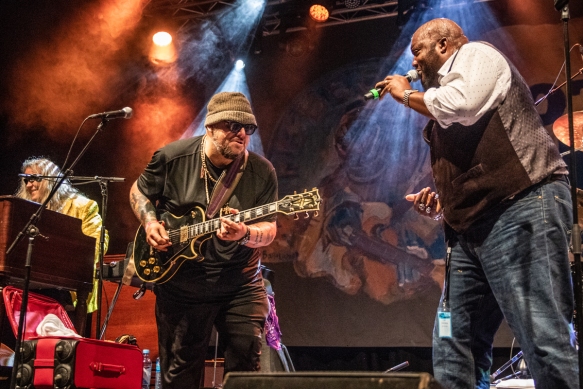 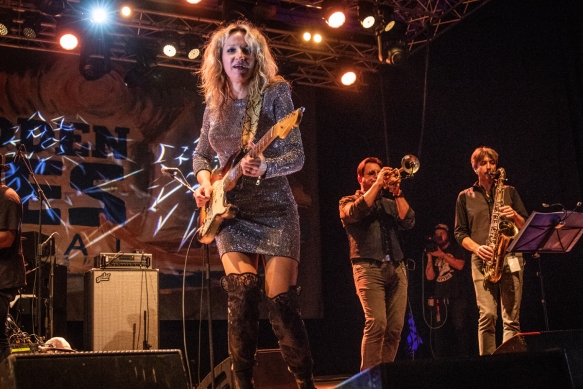 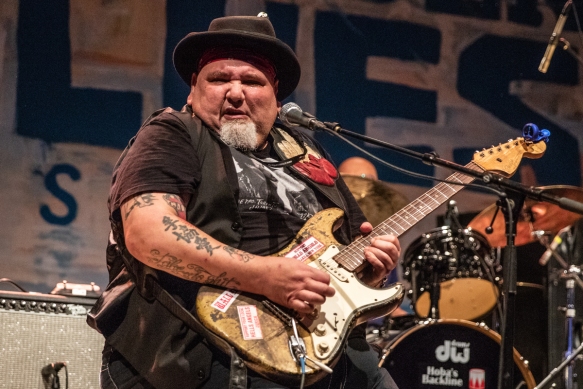 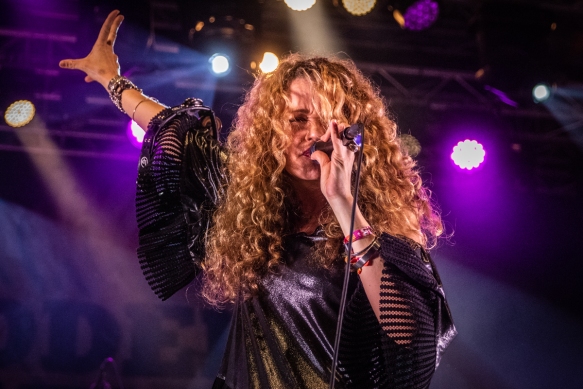 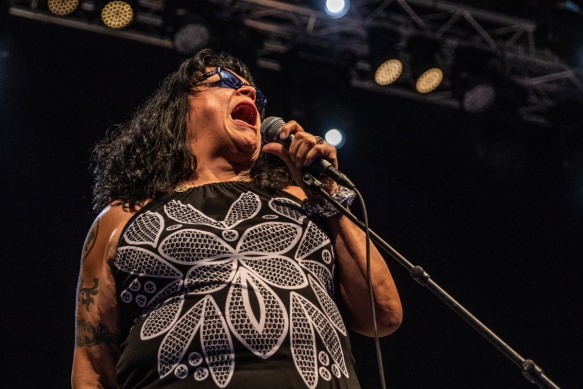 Little Steven with the Mayor of Notodden, Gry Fuglestveit

Ed Murphy, the winner of the Blues Prize 2018 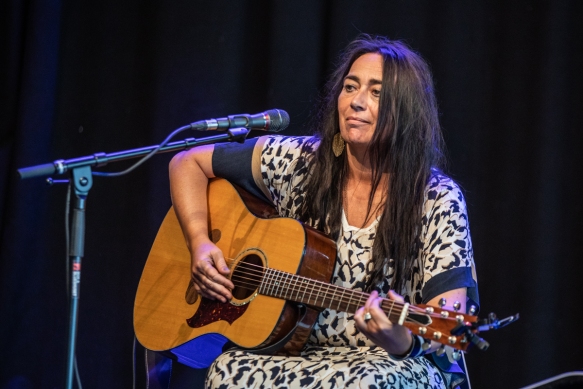 HM Johnsen Band, the winners of the Union Blues Cup 2017

The audience at the opening 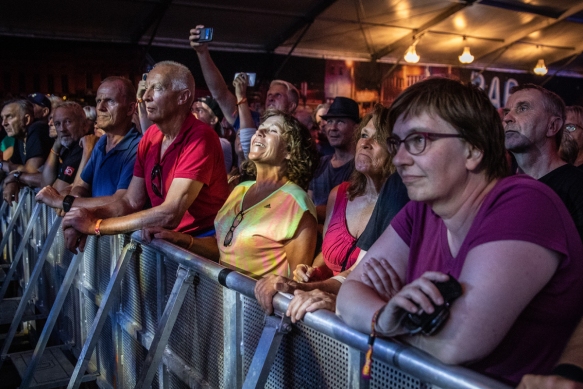 All photgs are © Per Ole Hagen and must not be used without written permission.