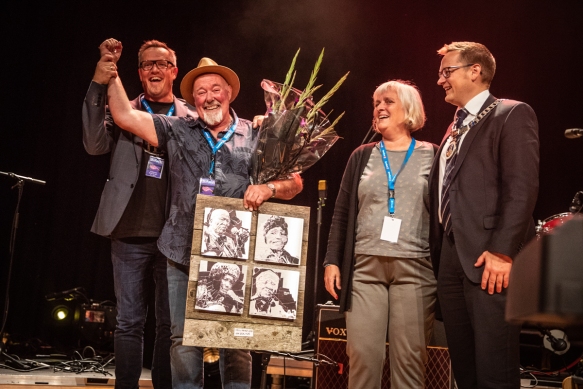 The Blues in Hell Festival has been a yearly tradition for me since the mid 90’s. The festival is held at Hell, a small place by the airport outside of Trondheim, Norway, and except for three years when it was called Hell Music Fest and the repertoar was pop/rock/hip hop, the festival has been true to the blues roots all the time. Being a smaller festival, they have also presented interesting and great artists a bit outside of the most commercial ones. (Photo above: The winner of the Blues in Hell Award, Jan Erik Moe)

Most years the Blues in Hell festival has been held at the conference hotel by the airport. But for a few years, it was held at the Hell train station, with a Magic Mirror tent as the main stage, and a regular tent as the acoustic stage. Because of ongoing work with new roads by the train station, it has not been possible to use it as a venue for the last three years, so the festival is back at the hotel where it started. 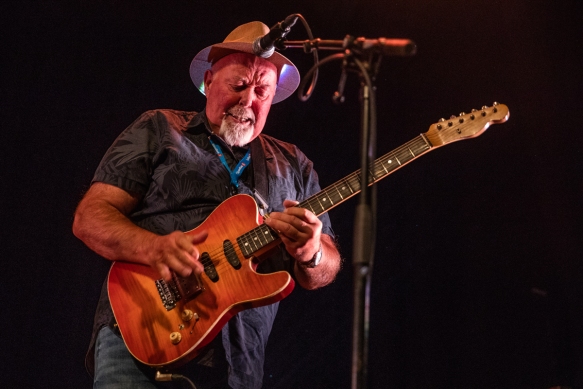 A tradition at the Blues in Hell is the Blues in Hell Award, which is given to a blues artist with a long career, and who hasn’t had a big record company or management firm behind them. This year was the first time a Norwegian artist, Jan Erik Moe, got the Award. Well deserved, and very popular.

Because of family obligations I could only stay one day at the festival, but that was a great night. I saw Nick Moss, Reidar Larsen & The Storytellers with Jan Erik Moe as a special guest, Lisa Mills who filled the acoustic venue to capasity, the young bands Tora, SKA-frika, the Union Blues band Tito Lausteen Quintet and Magnus Berg Band. All of these give hope for the blues in the future. The headliner on Friday night was Adam Douglas, who won the TV competition Stjernekamp last year. And “Hell” means a cliff cave in Norwegian, not a very hot place!

Here are photos of the bands I saw: 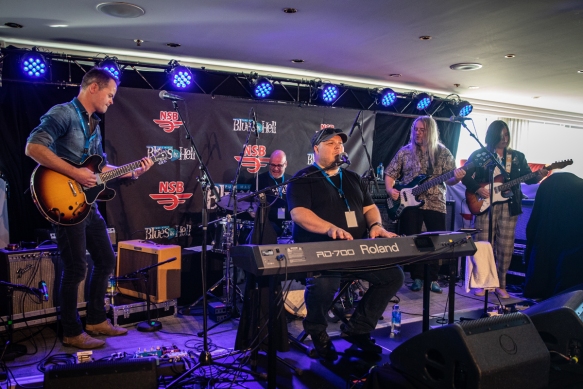 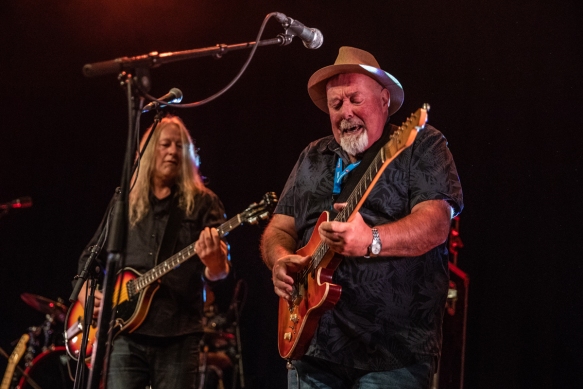 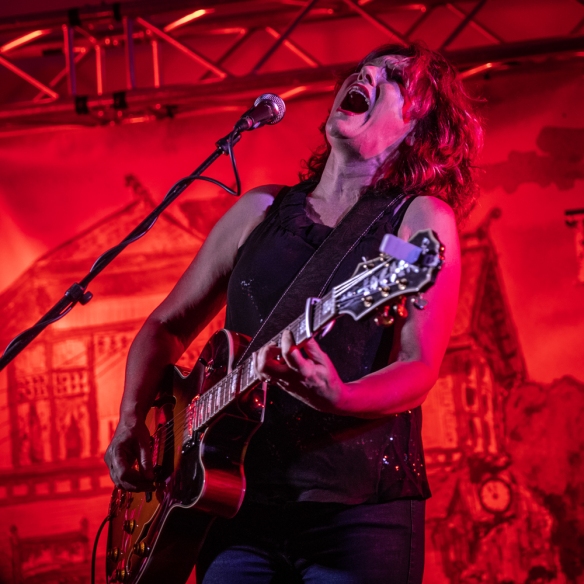 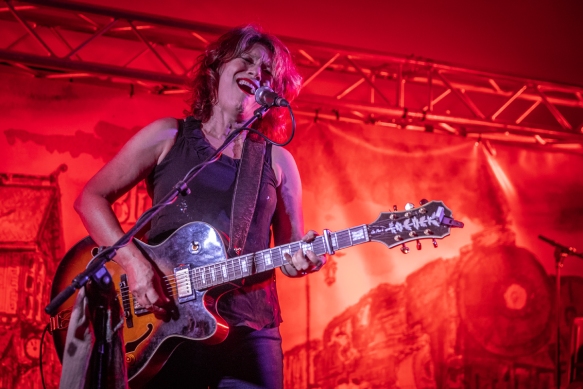 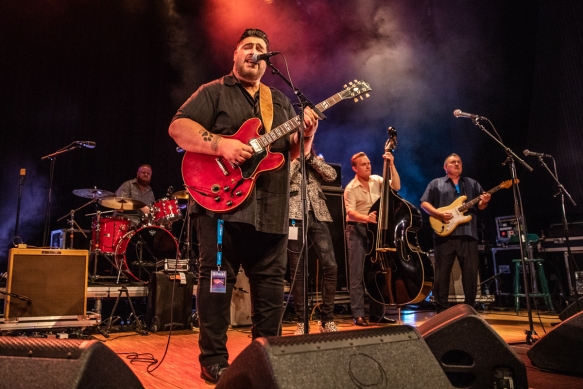 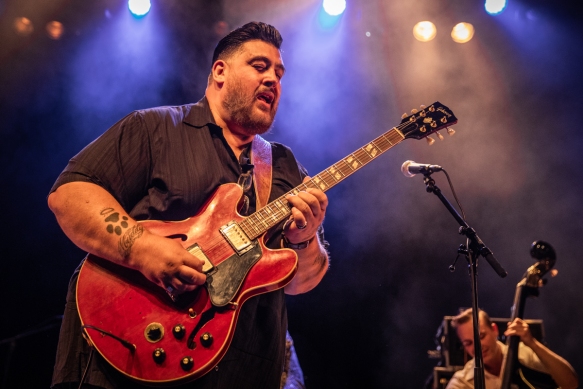 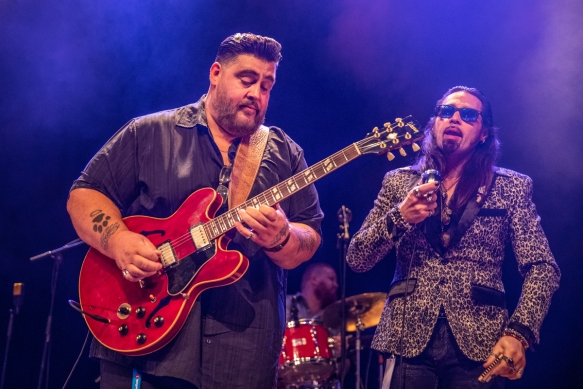 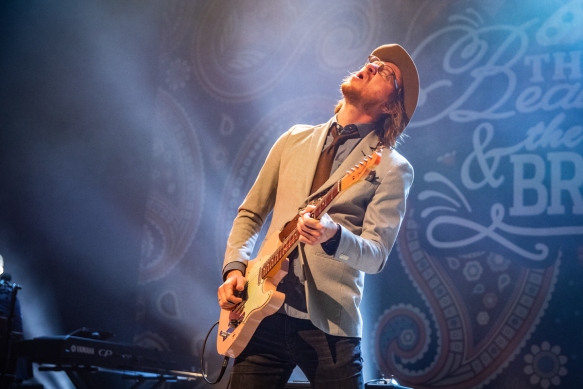 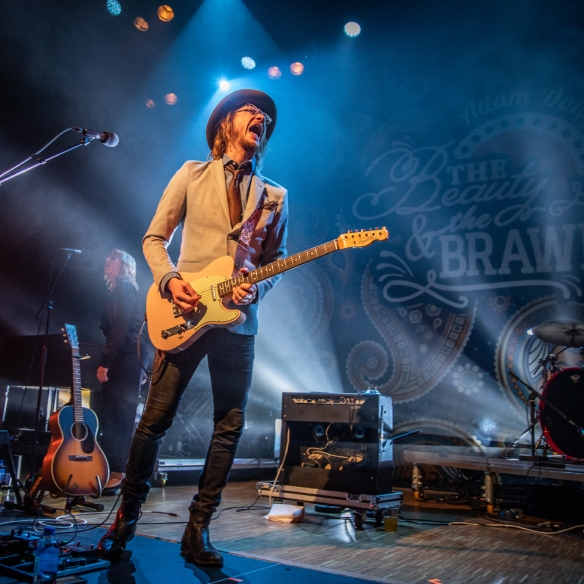 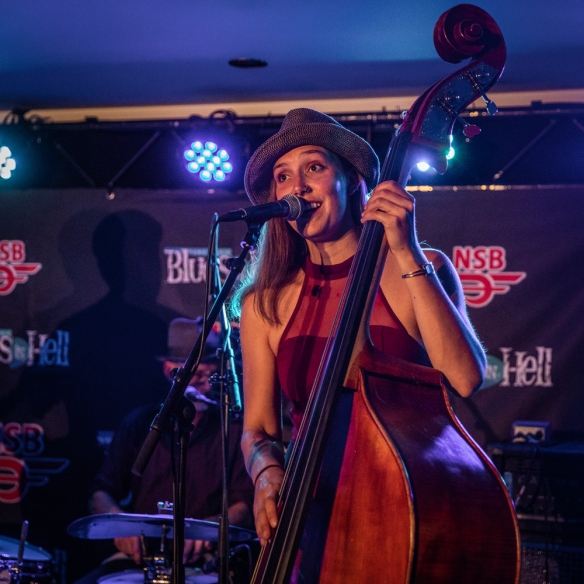 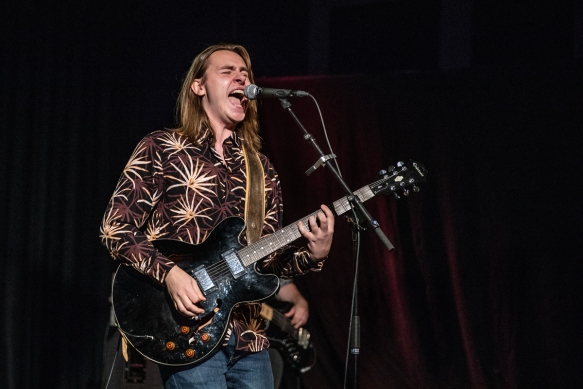 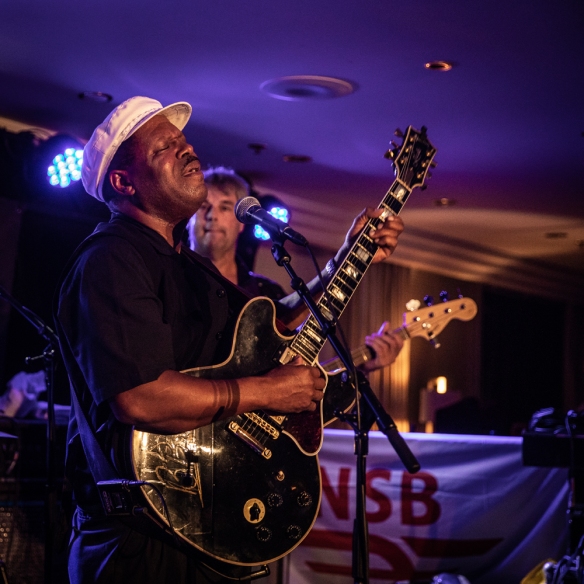