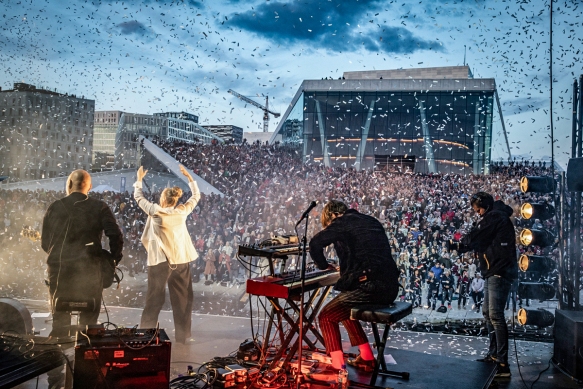 The National Opera in Oslo is a spectacular building located by the seaside in Oslo. The outside and roof of the building is built in a way that makes it perfect as a live music venue. The stage is located on a barge, and people sit or stand on the marble roof of the opera house, all the way down to the water. Yesterday I was photographing a concert there with some of the best and most popular Norwegian artists. (Photo above: Ane Brun) 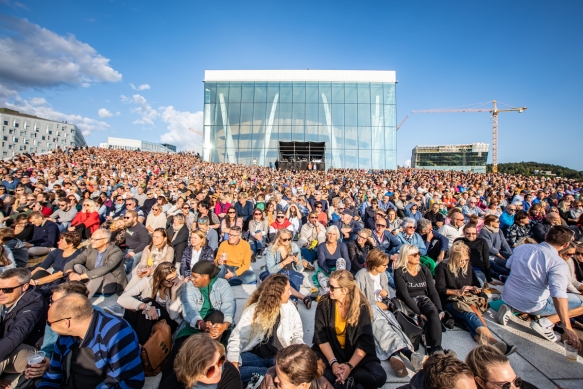 OBOS is the biggest building society in Norway. Every year they use some of their money to give their members and the general public cultural experiences. Earlier this summer I attended a concert the day before the Månefestivalen in Fredrikstad, OBOS på månen, and yesterday they gave a one day festival, OBOS på operataket (OBOS at the roof of the opera huse) in Oslo. Tickets were cheap, only NOK 125 ($15), and the total of the income from the tickets go to various cultural projects for young people. 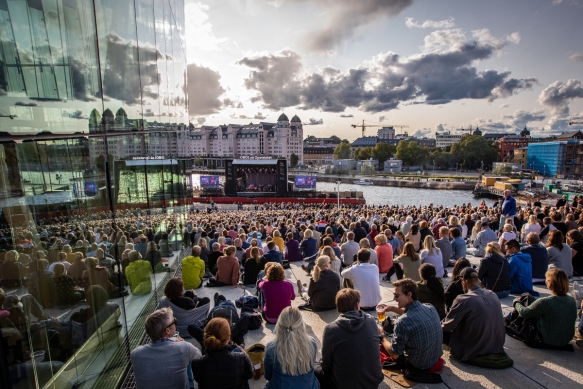 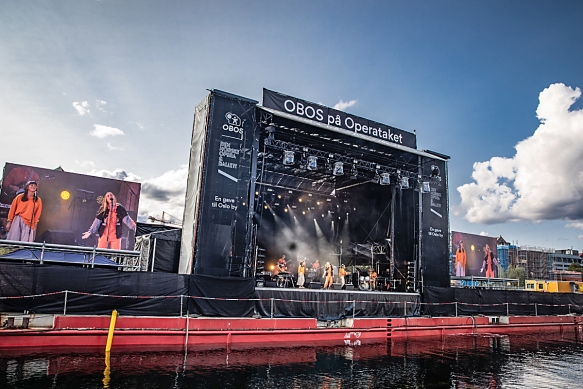 The event was sold out, and 8000 people attended the festival. The bands and artists who performed were popular Norwegian acts. Fieh is a new and up and coming band with a refreshing funky jazzy style, veteran artist Odd Nordstoga, Ane Brun who has established herself as one of the most internationally successful Norwegian artists, and country rock veterans Hellbillies who have played literally every small and big place all over Norway during their almost 30 year long career. 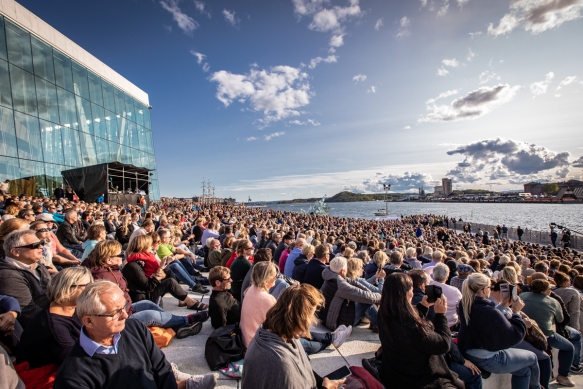 Here are photos of the artists.

NB! I was hired to shoot the event by the event organizer, Komon-Stageway. 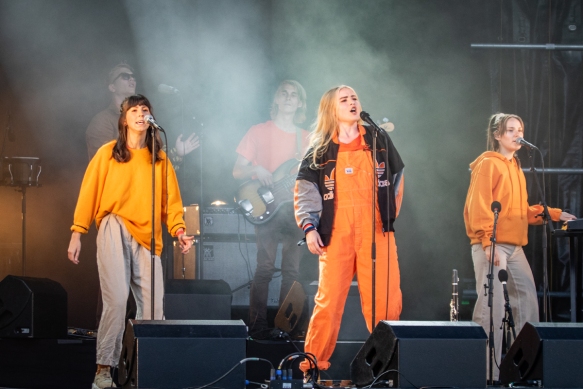 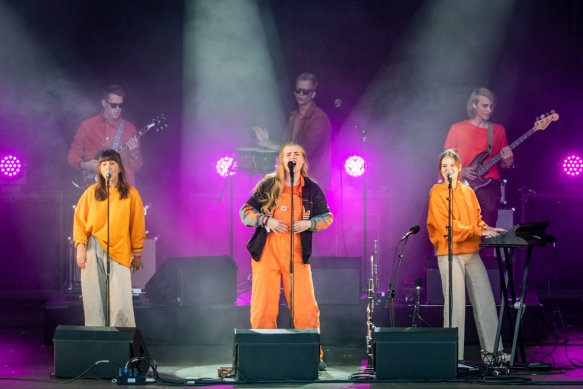 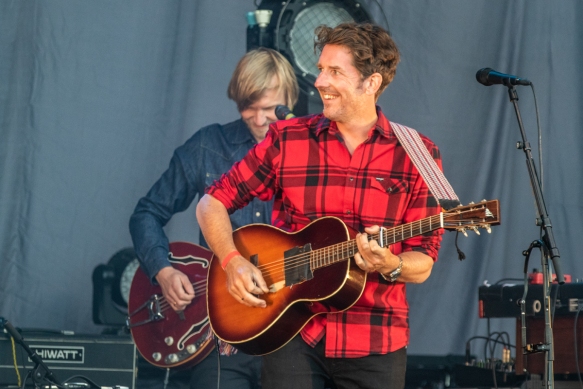 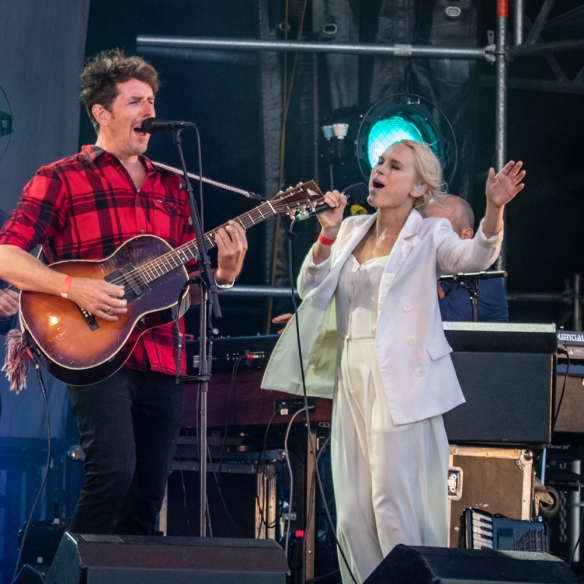 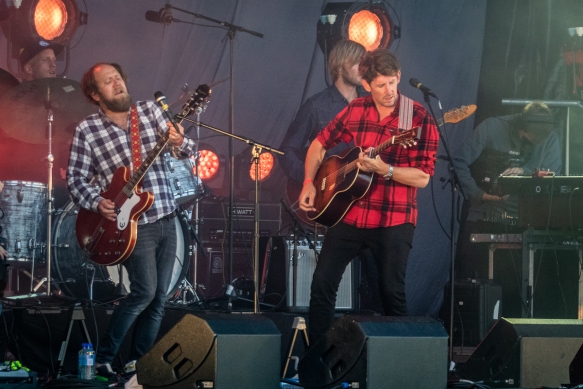 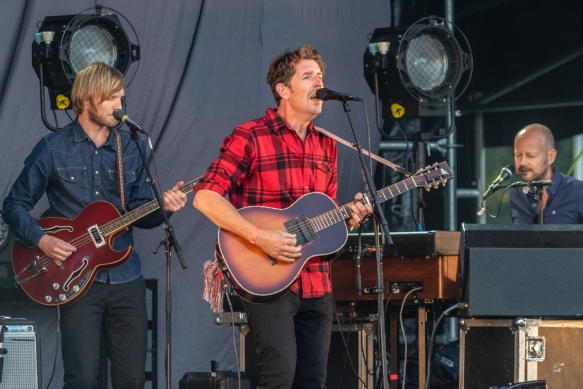 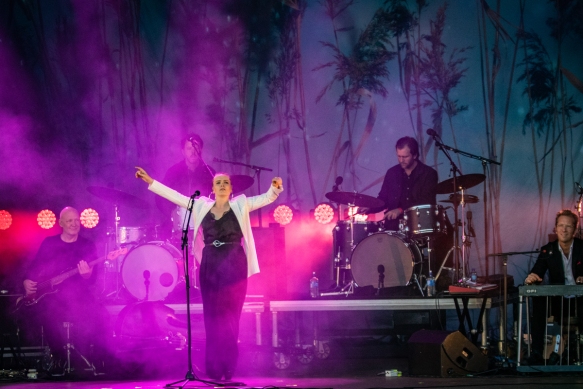 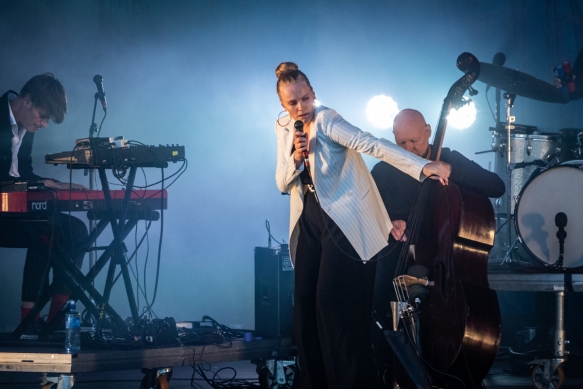 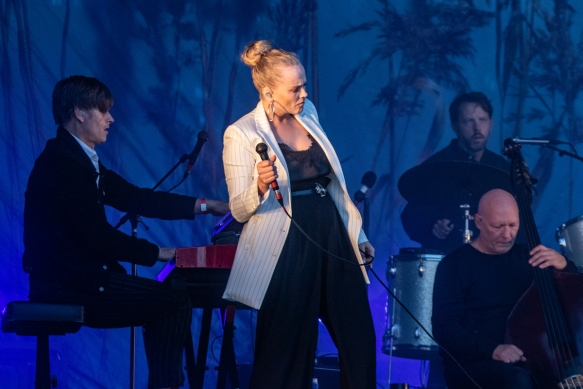 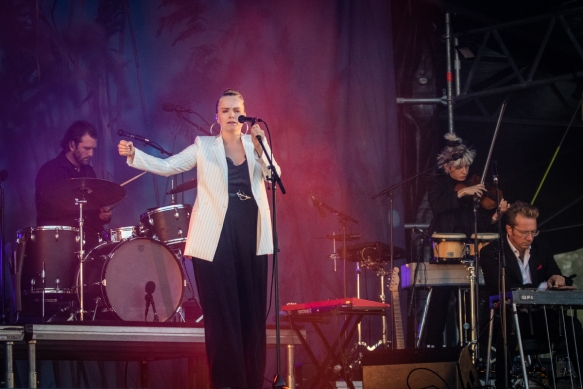 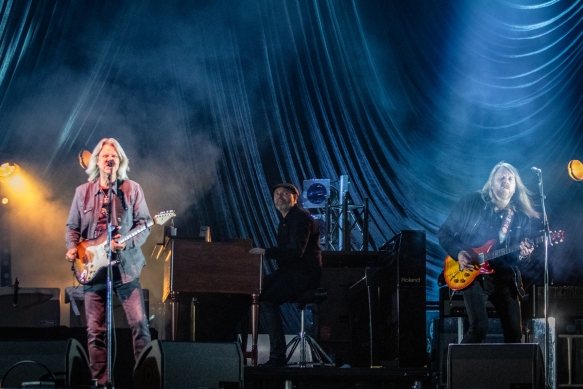 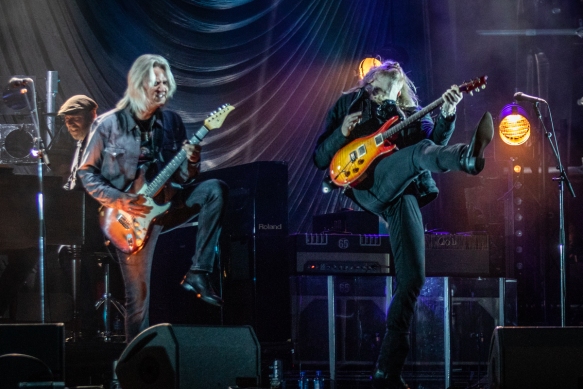 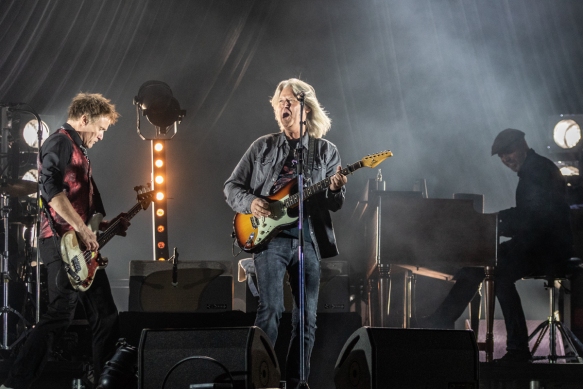 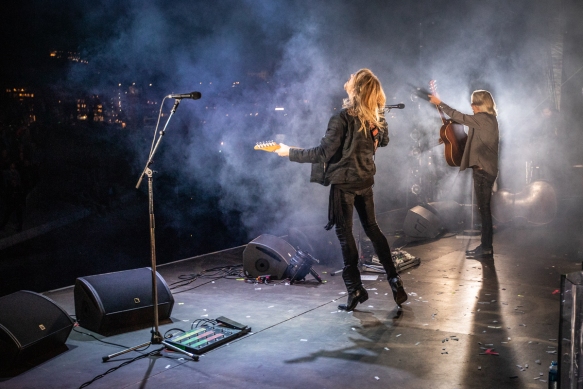