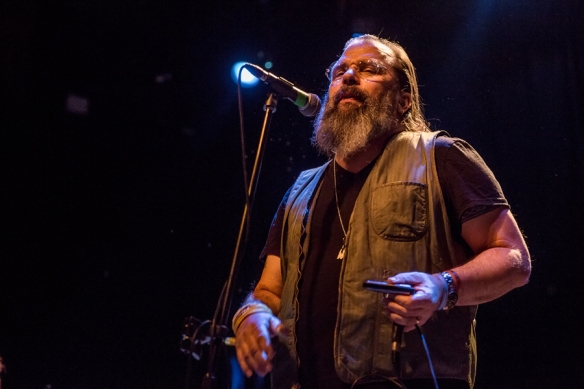 The first time I saw Steve Earle, was in 1999 when he visited Rockefeller in Oslo with The Del McCoury band. The year after he was the keynote speaker at the SXSW, delivering a strong speech against capital punishment. Later I saw him at Rockefeller again in 2004, and at the Austin City Limits festival in 2005, and then at Bergen Fest in 2013. It is always difficult to point out which one was the best concert, but I might fall down on the Del McCoury concert plus the one last night at Rockefeller.

END_OF_DOCUMENT_TOKEN_TO_BE_REPLACED 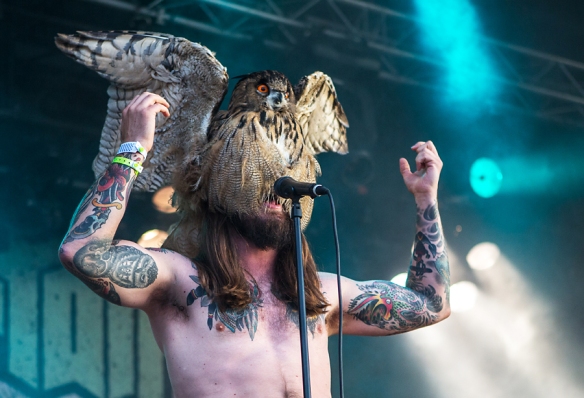 Kvelertak is one of the most promising bands from Norway the last years. They come from the city of Stavanger on the south-west coast of Norway. The band started up in  2007, but got their break through in 2009. Kvelertak is headlining the second stage at the Oya festival’s first day, and here are some pictures of them for the last four years.