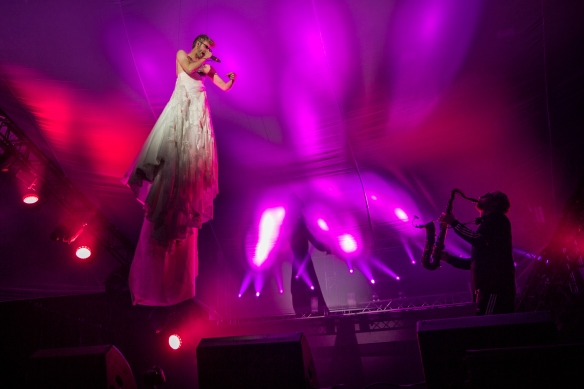 The last day of the Øyafestivalen 2017 had a more Nordic mix than the other days. Or it can be that I chose Nordic that day – six Norwegian acts, one Danish and one Swedish. With no other big international (“un-nordic”) names on the schedule, artists like Mø, Lars Vauler and Hellacopters showed that they can headline a festival just as well as many bigger acts from the US or the UK. (Photo above: Lars Vaular)

END_OF_DOCUMENT_TOKEN_TO_BE_REPLACED

This weekend in Trondheim, Norway has been dedicated to choral music, with a televised choir marathon from a church and Svartlamon Hardkor, that celebrated their 10 year anniversary Saturday night. The only thing the two happenings have in common, is that it’s about singing.

END_OF_DOCUMENT_TOKEN_TO_BE_REPLACED 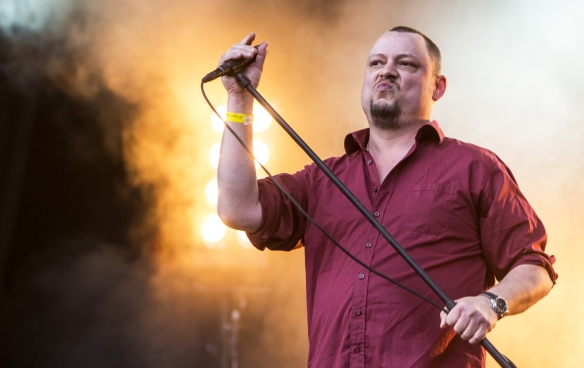 The Pstereo festival in Trondheim is over, and it is time for some reflections. So far it looks like it was financially successful, with two sold out days. The festival is one of many music festivals in Norway, and many of these have got problems from the bad and rainy summer this year. (Picture above is Michael Krohn from Raga Rockers.)

END_OF_DOCUMENT_TOKEN_TO_BE_REPLACED

One of the most interesting artists in Norway in later years, is Stein Torleif Bjella. He has played for a long time with the band Tolv Volt, and has his solo carreer on the side. Although his solo efforts are definitely the most succesful these days. He was awarded a Norwegian Grammy for his second solo CD, Vonde Visu, and was nominated for his first, Heidersmenn.