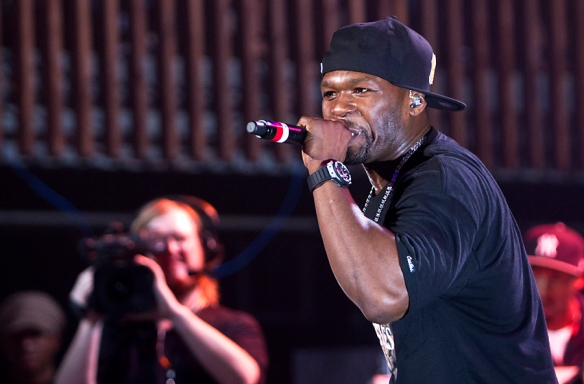 One of the most events with most buzz at the SXSW this year, was the Shady 2.0 event at the Austin Music Hall, starring many of Shady Records’ artist with 50 Cent as the headliner. As a much anticipated surprise, Eminem came on stage with him for the song Patiently Waiting.

50 Cent sold 13 million copies of his debut solo album Ger Rich or Die Tryin’ from 2003 and it was a Billboard #1 album, and ois voted the 13th best album of the decade. He released it on Shady Records, the record company owned by Eminem and his manager Paul Rosenberg. At the event yesterday, he played the whole album. Also present during the show was Tony Yayo and Precious Paris. 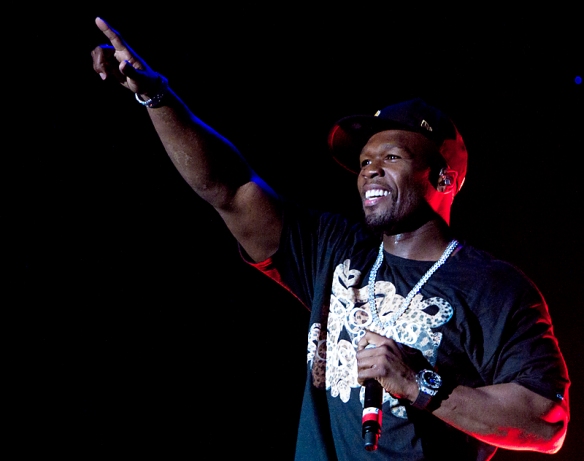 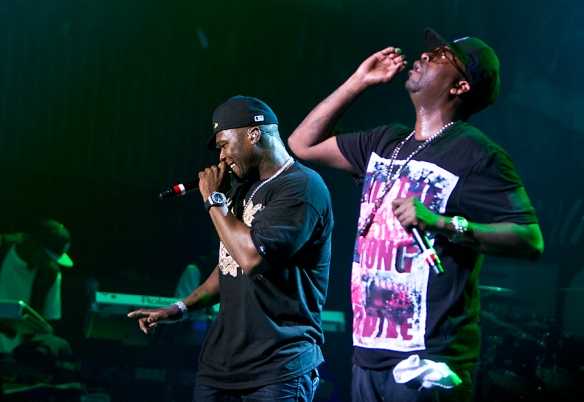 All the pictures are © All Rights Reserved: Per Ole Hagen