Willie Nelson is 79 years old today, April 30th, and he just got a statue in his hometown Austin. On top of that a part or 2nd Street in Austin has been renamed Wilie Nelson Boulevard. Here are some pictures I took of him when he was 70 and 75 years old. 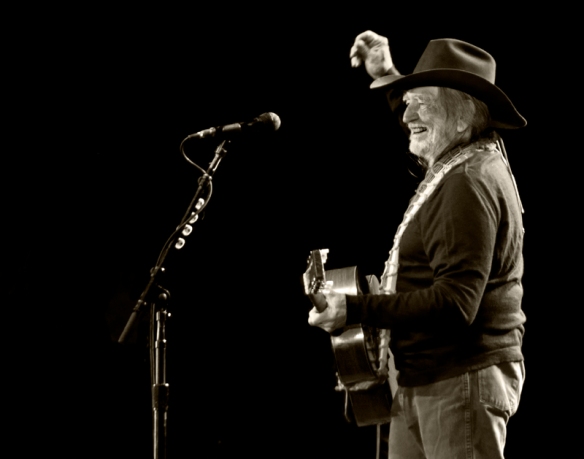 The oldest pictures are from SXSW in Austin in March 2003, at the Austin Music Hall. The newer ones are from the festival Anjazz at Hamar, Norway in 2008, when he was 75 years old. If I am lucky, I will be able to photograph him next year, when he is 80. 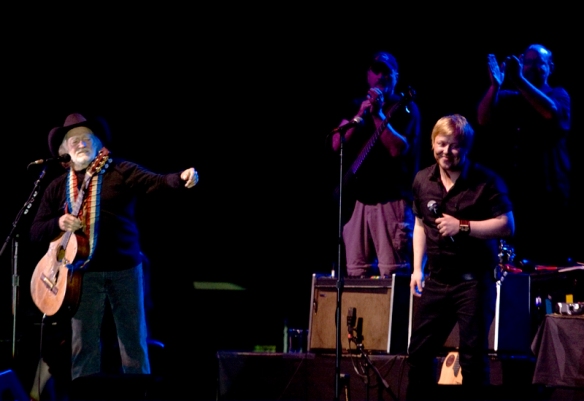 All pictures are © Per Ole Hagen, All Rights Reserved, and may not be used in any way without written permission.

Leave a Reply to Per Ole Hagen Cancel reply