Wednesday night Metallica are playing in Oslo, at Valle Hovin. They played in Oslo in 2009 and 2010, and I had the good fortune of photographing both events, plus when they played the SXSW in Austin in March 2009. Here are some of the pictures from those two concerts to shorten the wait for those who have tickets for the Valle Hovin event.

I have photographed many bands and artists, but Metallica are definitely one of the most positive challenging and interesting bands I have ever photographed. It also helps that I like their music, and they always give a good show to their fans. In addition to the two times in Oslo, I saw them on an unanounced concert at SXSW in Austin in 2009.

The event at SXSW was at a showcase for the Metallica Rock Star game. The 2009 and 2010 events in Oslo were from the Death Magnetic tour. This time they are playing the Black Album. Hopefully the pictures here will show some of the energy and showmanship of the band. 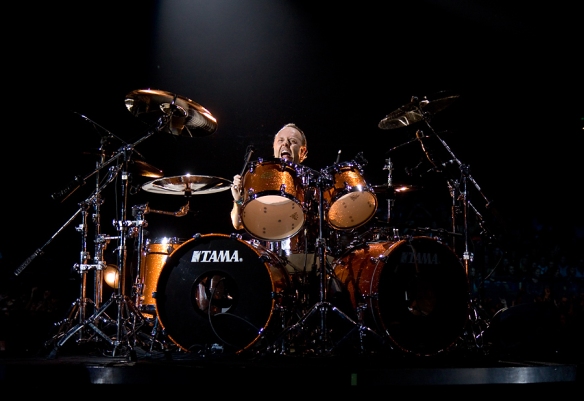 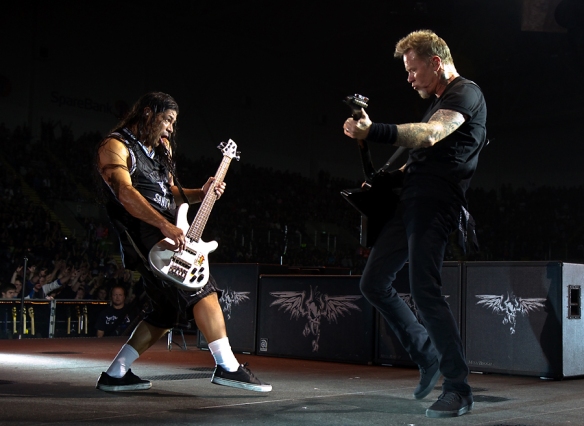 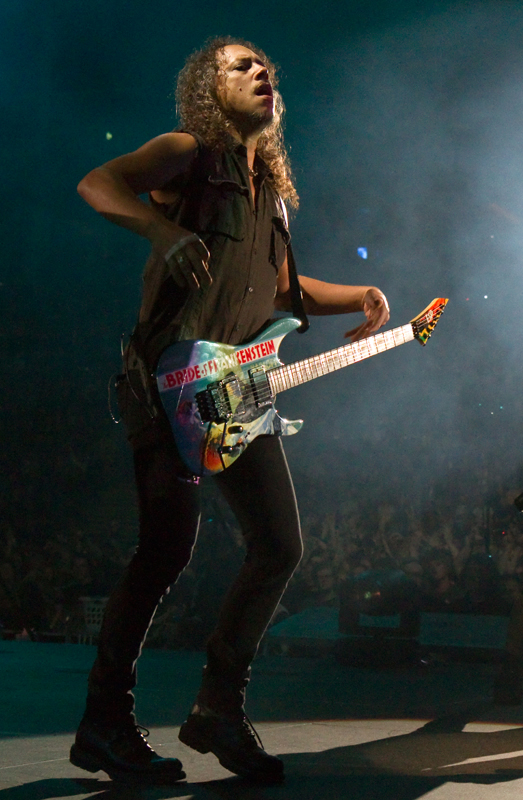 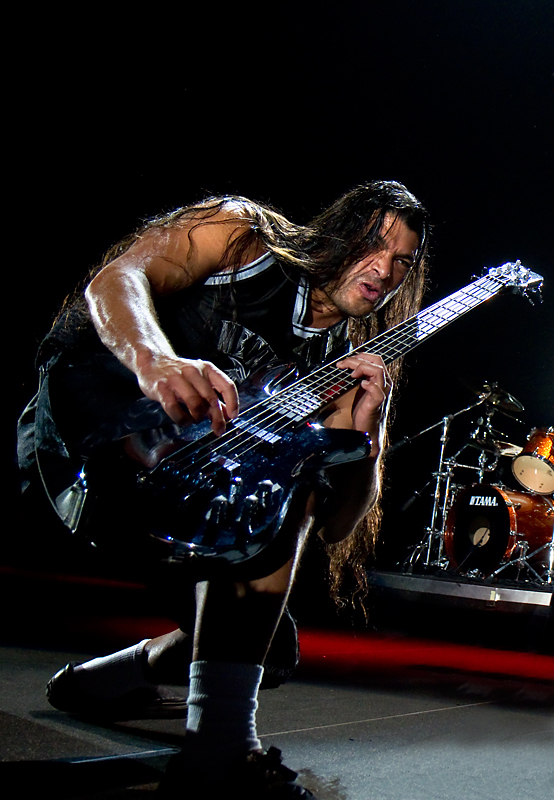