The Prince of Darkness, Ozzy Osbourne, is on a road with what was supposed to be a Black Sabbath tour. But Tony Iommi’s illness prevented this, and instead Ozzy invited some friends to join him on the tour. In Oslo we were allowed to photograph him with two of them, Slash and Zakk Wylde. Here are pictures from the concert at Oslo Spektrum. 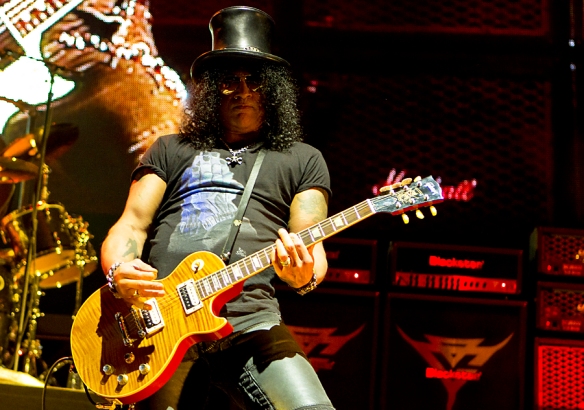 Among Ozzy’s pleasures, is spraying the audience with a high pressure water hose, filled with water and foam. He did that many times during the concert. Usually at concerts the photographers are allowed to shoot the three first songs from the photo pit. This time, we were allowed in the pit one hour into the concert, meaning that Ozzy and the band were relaxed and he was already wet from his water sports. 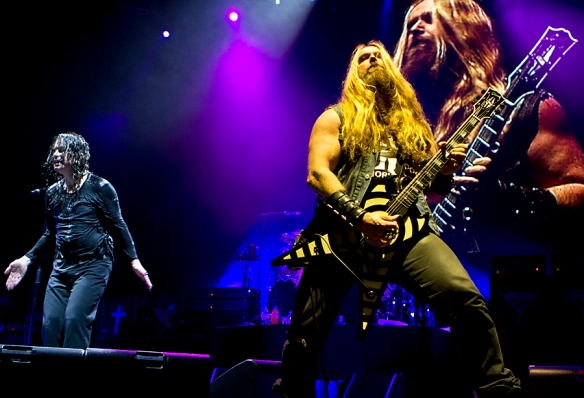 When  the photographers came into the pit, Ozzy took his hose and aimed it at us. I can tell you that the water pressure at Oslo Spektrum is quite strong, and we were covered in foam. Luckily we were warned before the show, so I had time to protect my camera with a plastic bag before we went in. But I spent the rest of the evening soaking wet. (There is no end to the hardship you have to endure as a concert photographer ;-))

All the pictures are © Per Ole Hagen and may not be used without written permission. 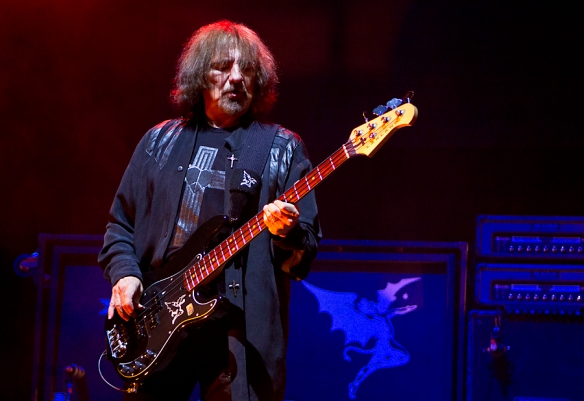 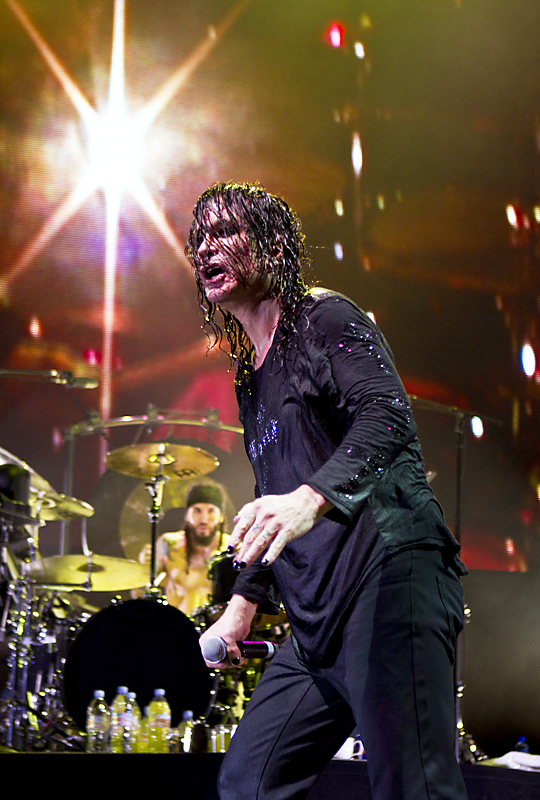 4 thoughts on “Ozzy Osbourne with friends”