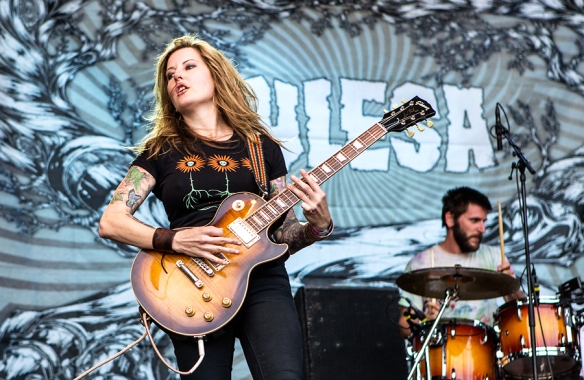 The Pstereo festival in Trondheim, Norway has existed for six years, and is happening this weekend. The booking is a mix of a lot, with a bias towards indie artists, but also with bands like Kylesa, Kaizers Orchestra, Big K.R.I.T and Stein Torleif Bjella. The festival has a capacity of 6.000 sold tickets, and it sold out on the opening day, Friday. Here are pictures of some of the artists from the first day of the festival.

Reviews of the concerts, plus more pictures can be found here at NRK P3. 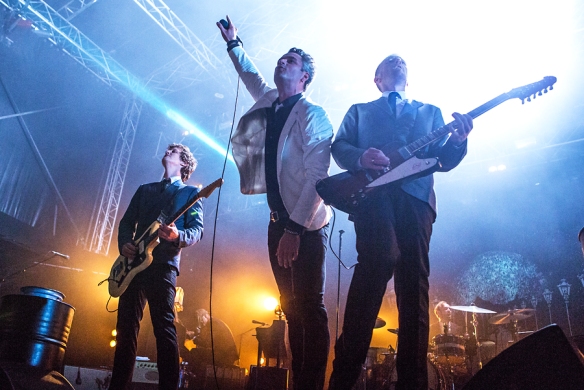 The headliner Friday night was the Norwegian band Kaizers Orchestra. As usual, they did a great gig, and they have been a sure winner at all the other occasions I have seen them this year. Their material is top class, and they have toured extensively in Norway and Europe, so their show is a no-nonsense rock show. I am looking forward to their next CD, which will be released later this autumn. 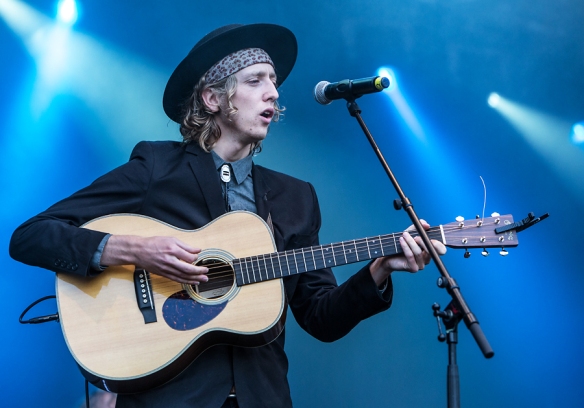 The Norwegian artist Jonas Alaska came as a comet last year. He had just graduated from the Liverpool Institute for Performing Arts, LIPA, and released his debut CD i 2011. For this he got a three time nomination for the Norwegian Grammy (Spellemannprisen), and he won the best newcomer category. 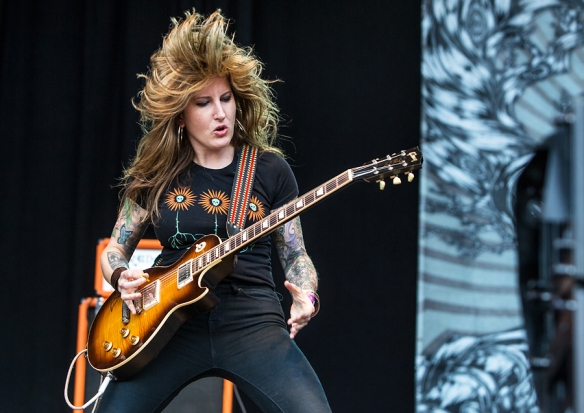 Kylesa is a metal band from Savannah, Georgia, and they fit in very well at the Pstereo festival. With their hard riffs and two drummers, they were well received by the audience. Personally I noticed guitarist Laura Pleasant’s playing, and I’d like to challenge more girls to start playing metal. So far, there are far too few female musicians in metal bands, and Kylesa shows us that they can sound really well. 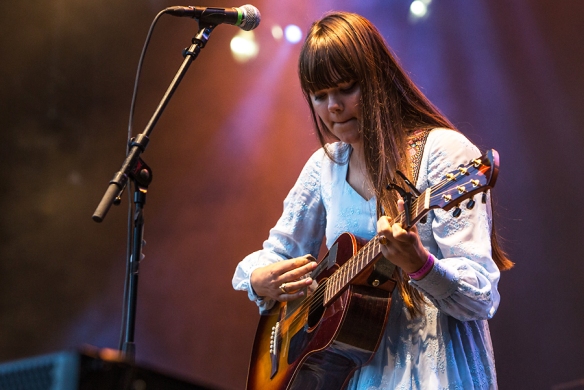 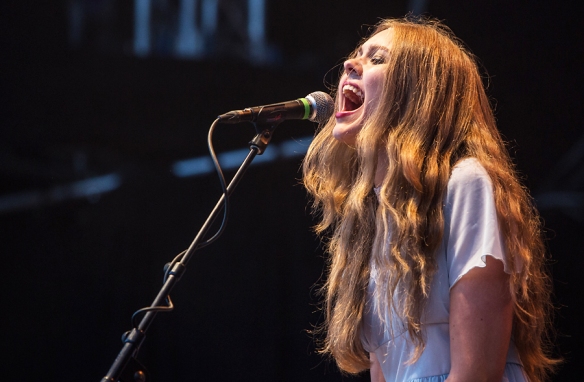 The charming Swedish sister duo, First Aid Kit, also played the Oya festival last weekend, and it was interesting to compare those two performances. I think the Pstereo gig was the best, possibly because the crowd is half of the Oya audience, and this makes Pstereo feel more intimate. With only acoustic guitar, keyboard and drums, they have a surprisingly full sound, and their singing, both solo and harmony is exquisite. 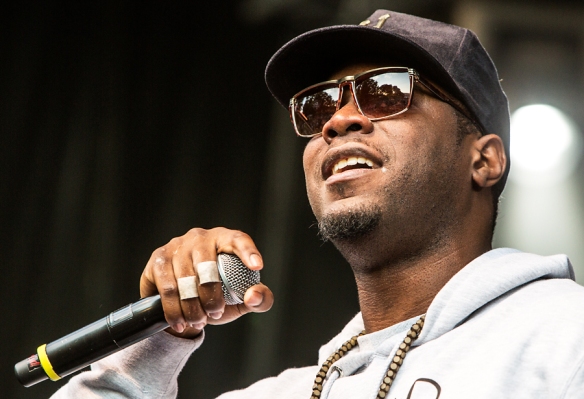 Last year the Pstereo festival had The Roots as a headliner. With a full band and with a tuba instead of bass, they did made a great performance, both musically and as a live show. This year Big K.R.I.T. was the international rapper, and although his message is good, it falls down as a performance. I have seen many rappers the last year, and without a band, I feel you must really be a hardcore fan to get full value for the money, like with The Roots last year. 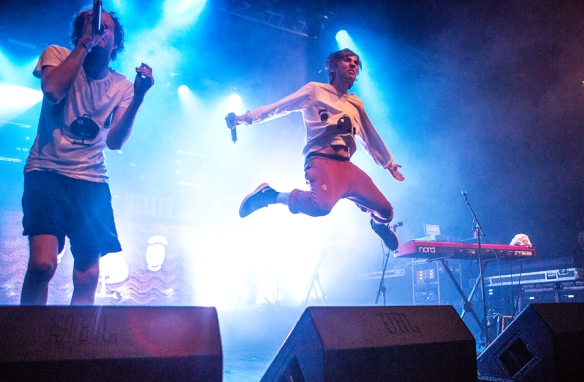 The other Swedish band this first day, was Den Svenska Bjørnstammen (“The Swedish Bear Tribe”). They are a weird collective with a half surrealistic and dead charming live show that really wins you over. Their songs are verging on the absurd, but it works well, and I will try and see them again some other time.

1 thought on “Live Music in Stereo at the Pstereo festival”