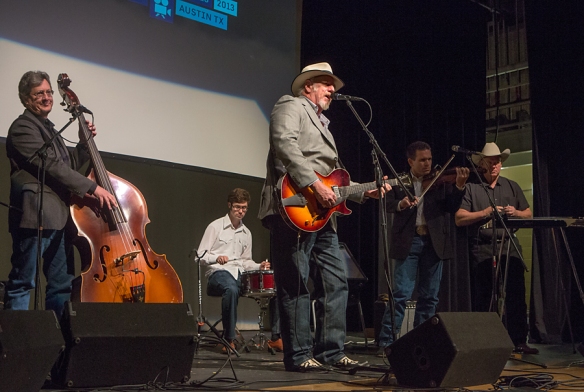 Asleep At The Wheel is the longest living western Swing band in USA. During their 40+ years of existence, they have won 9 Grammies and numerous other awards. They have toured all over USA many times, plus extensively in Europe. Now Dan Karlok has made a documentary about the band that will premiere this summer. A 34 minutes, unfinished version was shown at the SXSW yesterday. 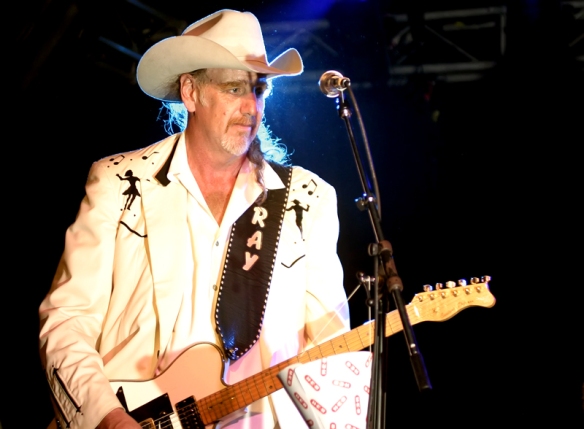 Asleep At The Whel started out as a bunch of anti-Vietnam hippies from the East coast, led by Ray Benson, who wanted to play country music. This was 1970, and hippies usually didn’t play country music, while country musicians definitely weren’t, or looked like, hippies. The band loaned a cabin without water and electricity in Paw Paw in West Virginia and started playing together.

Asleep At The Wheel at the Austin City Limits Festival 2005

In the beginning the band struggled with no money, and some hefty local scepticism about those  long-haired guys up in the cabin. But gradually people got to hear them and understood that they were serious musicians, and actually played very good, danceable music. They got some gigs, built up a reputation, and were invited to move to California. 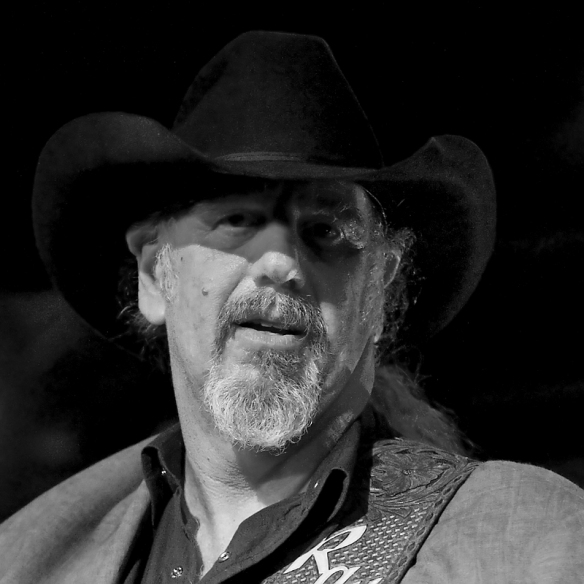 In California there was a much better climate for this kind of music, since they had bands like The Byrds, The Flying Burrito Brothers with Gram Parsons, and The Eagles and Commander Cody And His Lost Planet Airmen. They got the attention of a record company, and got a recording contract. But their main occupation was still touring.

Ray Benson at his birthday 2010

One of these tours had a stop at The Armadillo World Headquarters in Austin, Texas. Asleep At The Wheel had developed their own style that lent heavily on the heritage of Bob Wills. What they didn’t know was that – In Texas Bob Wills was bigger than Elvis, to quote Ray Benson from the movie. The band liked Austin so well that they relocated there somewhere around 1976, and have stayed there ever since. The rest is history, as the saying goes. 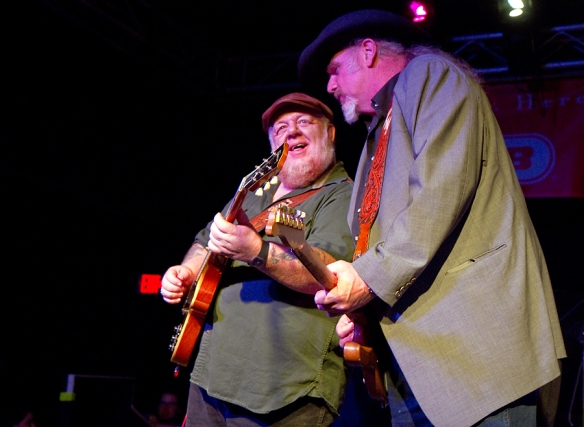 The movie, Asleep At The Wheel Then And Now by Don Karlok wants to tell the story about this special band and their leader, Ray Benson. What we saw at SXSW was a work in progress, a 34 minutes version of what is to become a 90 minutes documentary. Since Ray Benson is Executive producer, it will definitely be an authorized documentary, but that doesn’t take away my enthusiasm for the movie. During the years the band has had more than 90 members, and Ray Benson is the only remaining from the first version. Many of those members are in the movie. 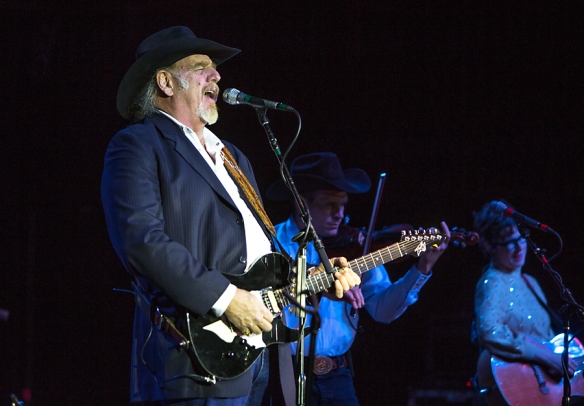 I got some new input to the band that personally I have seen and known for some 17 years, and the movie contains many still photos, amateur videos and great clips from TV shows during the years. There are also comments from other artists, like Willie Nelson, Lyle Lovett, Dolly Parton, Vince Gill, George Straitt and Huey Lewis, among others. 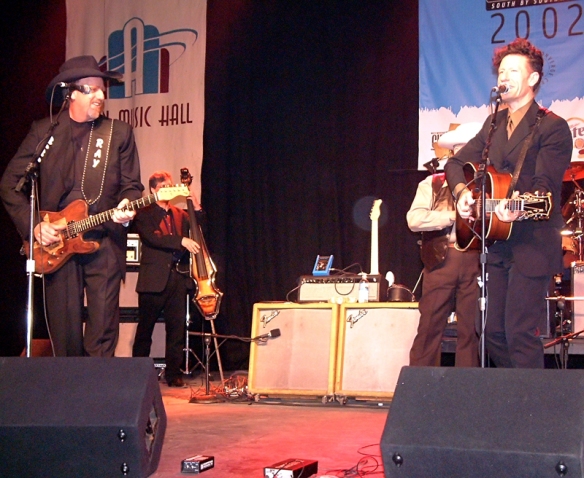 Asleep At The Wheel with Lyle Lovett 2002

I have seen the band many times live, and I will hopefuly see them many times more. In long periods in earlier days they have been on the road 300 days and played 250 gigs a year, covering about 1 million miles in their bus every 8 years. I look forward to the finished movie and hope it will be distributed to many movie theatres and also shown on TV. Asleep At The Wheel with thir leader Ray Benson, who was voted Texan Of The Year in 2011 is acountry music institution that should be seen by many people, and what I saw by of the 34 minutes version of the movie, promises well for the finished product.

The teaser for the film, Asleep At The Wheel Then And Now by Don Karlok