Natalie Maines is known as the main vocal of the highly successful trio The Dixie Chicks. Now she has made a solo CD, Mother, from which she presented some of the songs at a concert at the ACL Moody’s during SXSW. 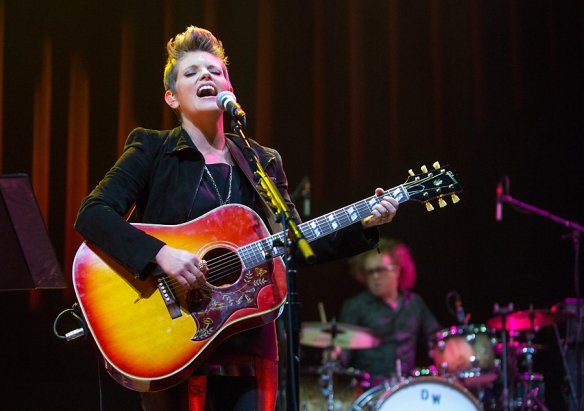 Her voice is is one of my favorite voices, both solo and with the Dixie  Chicks. It’s strong, but also sounds vulnerable, and it suits both the pop oriented bluegrass of the Chicks, and also the more rock oriented material on her solo CD. Mother is available May and consists of covers and also her own songs.

Here is the first single from Mother, Without You.

At the concert at SXSW she had a very good band, and one of the extra musicians that joined her was her father and star steel player and producer, Lloyd Maines. What I heard of the concert sounded good. More rock oriented than the Dixie Chicks, but her voice is still the same, which works 100% for me. 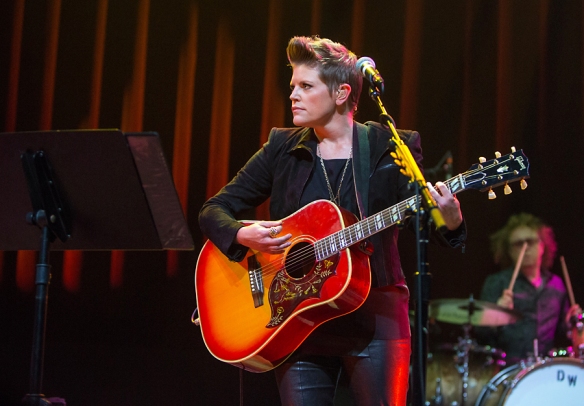