Metallica have been the leading band in the trash metal style since the early 80’s. Since 1991 they have also been the commercially most successful band in the genre. James Hetfield has been their lead singer and guitarist all these years, and today, August 3rd, he is 50 years old.

James Hetfield started Metallica in 1981 with Lars Ulrich, and after a couple of years also Cliff Burton and Kirk Hammett. Since then Jason Newsted came in on bass when Cliff Burton died in 1986, and in 2003 David Trujillo replaced Jason Newsted. This has been the Metallica we have seen the last ten years.

All these thirty two years the band has been lead by James Hetfield and Lars Ulrich. They met through an advertisement by Ulrich in a newspaper, looking for musicians to start a band. Hetfield had played drums and guitar for some years, and was ready for Ulrich’s invitation. The rest, as they say, is history.

James Hetfield has been a controversial band leader through these years. His style has been called dictatorial, and he has also had problems with alcohol and substance abuse, which led to a two year rehab in 2002. Since then he has been sober. THeir biggest commercial success has been the Black Album from 1991, which so far has sold more than 15 million copies. Their biggest artistic success has been Master of Puppets rom 1986. 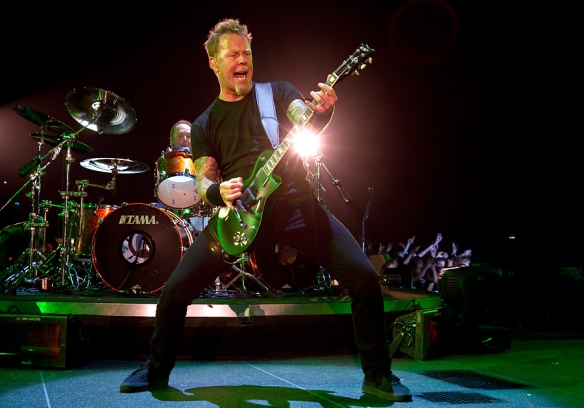 I have seen Metallica live three times. The first time was at SXSW in 2009. Then I saw them during their Death Magnetic tour. The last time was in 2010, this also during the same tour. 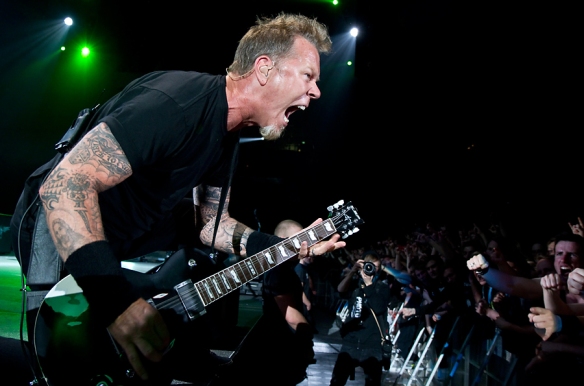 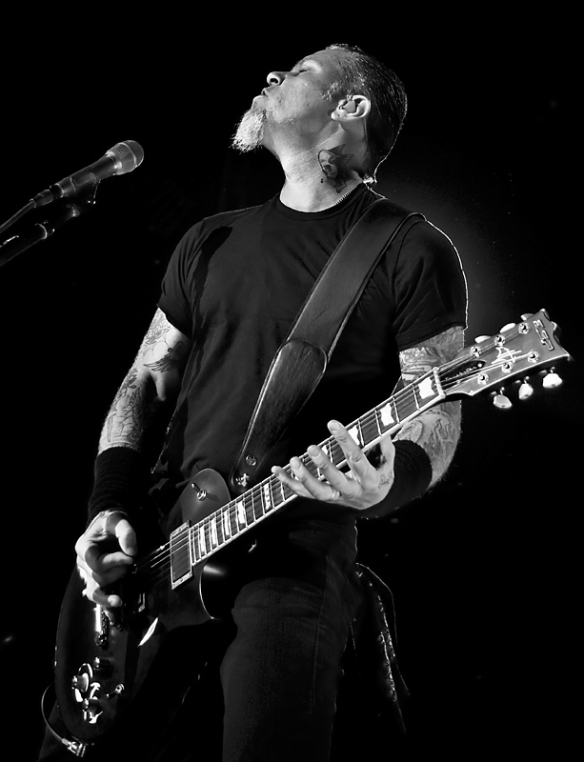 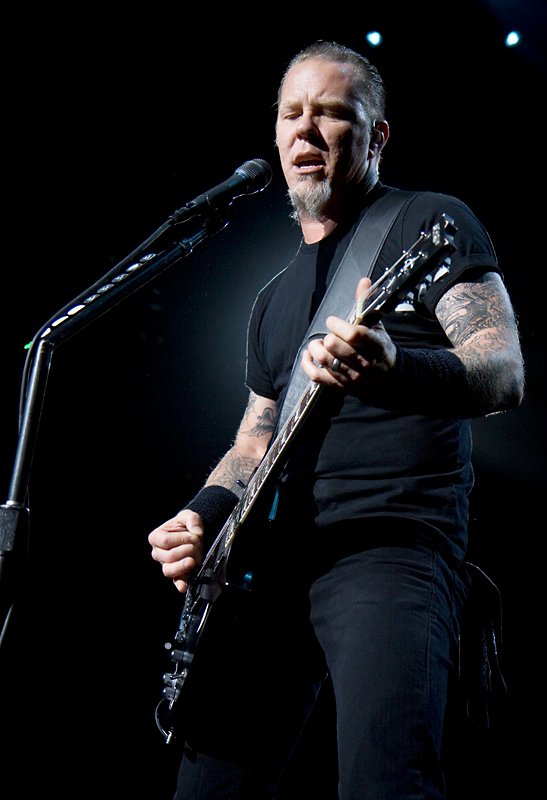 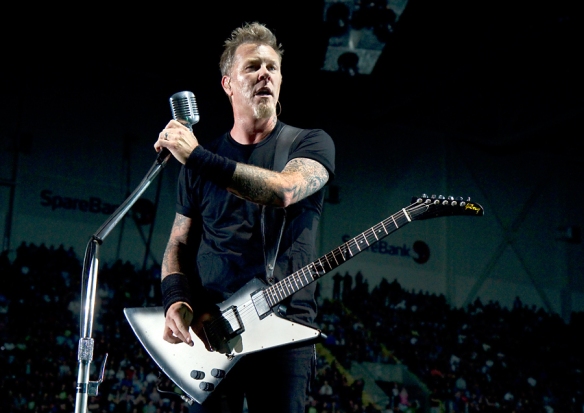 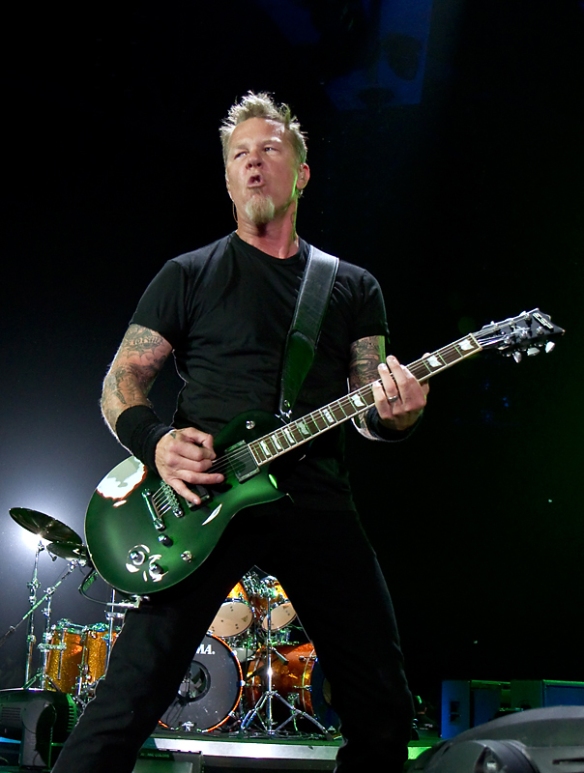