Slayer is one of the Big Four in trash metal, and yesterday night they headlined the Sjosiden stage at the last day of the Oya festival in Oslo. The space in front of the stage was packed with fans, they were quite visible during the day, waiting for their heroes. Most of them thought the wait was worth it. 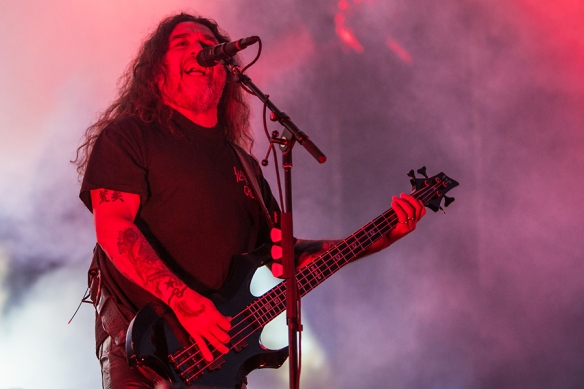 I am not well schooled in trash metal in general and Slayer specifically. But they started in 1981, and has kept it on since then. The founding members Tom Araya and Kerry King are still in the band, while guitarist Jeff Hanneman died in March this year. Drummer Dave Lombardo was fired from the band in February this year, and they have a new guitarist and drummer for this tour, Gary Holt and Paul Bostaph. 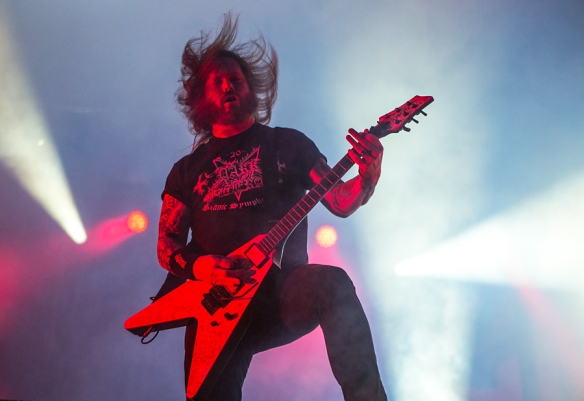 As we saw at Oya yesterday, Slayer’s music is hard, fast and aggressive. To me, their songs are more straight forward and not epic, like Metallica’s music. They do have some beat changes, though, while most of the songs have high speed rhythms. 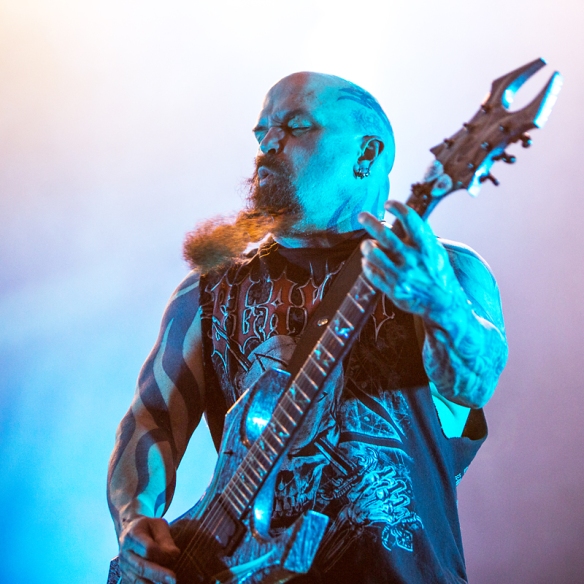 Tom Araya is the band’s singer, and Kerry King and Gary Holt are duelling on guitar. Araya’s singing is different from most other metal bands, as he does mostly clean singing and no growling. Their show is also straight forward and effective, with Araya and King as the visual focal points. The fans at Oya were apparently pleased from what I saw, with lots of headbanging, sing a long and also a mosh pit already during the third song.

The concert was streamed live at p3.no, and if the band is happy with the concert, it will be available on demand (only in Norway) later. I will post a link here if this happens. In the meantime I can recommend their latest CD, Reign In Blood, that was released in April this year. 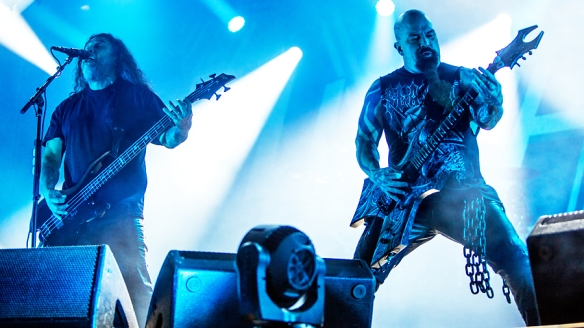 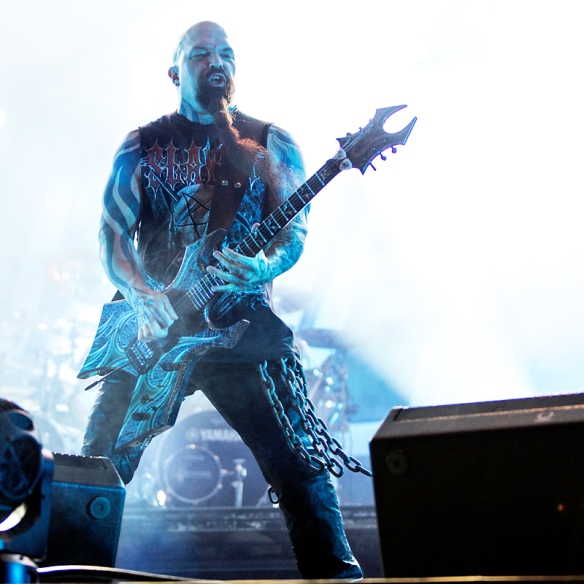 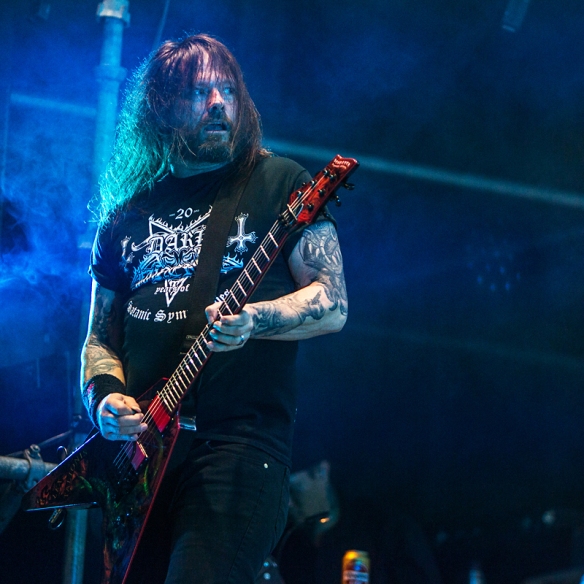 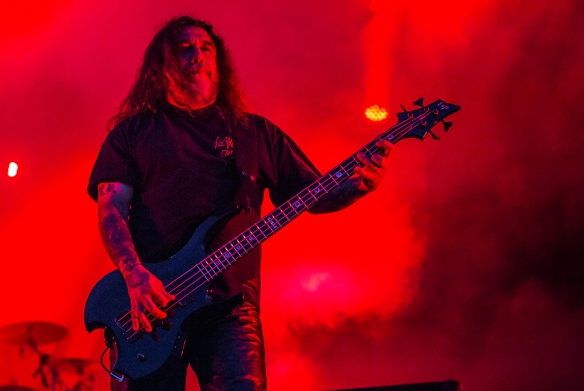 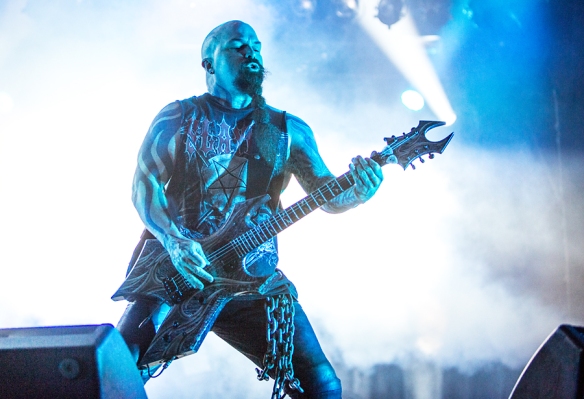 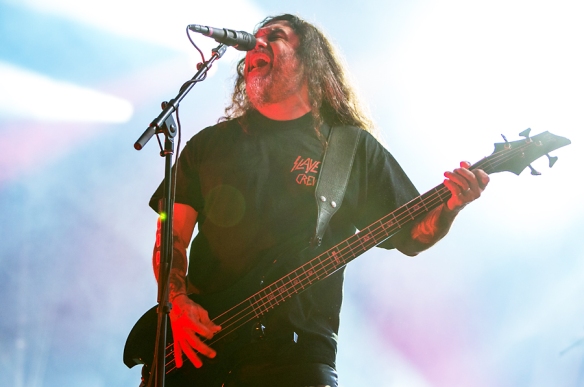 3 thoughts on “Slayer At The Oya Festival”