The second night of the by:Larm festival saw a lot more people at the venues than the day before. Many of the concerts were packed, and you had to get there early to get in. Even the biggest venue, Sentrum Scene, had a line outside when Aurora Aksnes held her concert. This means that the festival is popular, not only with the delegates, but also among the general public in Oslo. (Picture above: Haley Shea from Slutface) 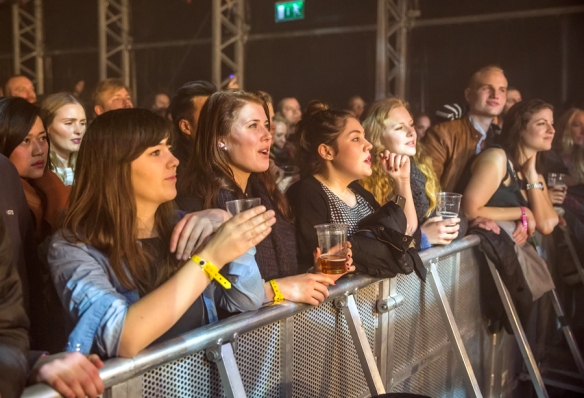 Earlier years I have been running around from venue to venue. This year I changed strategy, choosing fewer concerts and also making time to talk to friends and acquaintances. That is one of the many good things about festivals like this – the whole music business in Norway, plus many from other countries gather, and this is a good way to update each other on new trends and politics.

My first stop was at John Dee, where the Oya festival hosted the stage and Frøkedal & Familien (Froekedal & The Family)  were the first band. Anne Lise Frøkedal has ben a member of both Harrys Gym and I Was A King, two Norwegian indie bands with quite different sounds. Frøkedal og Familien sounds more like an extension of I Was A king than Harrys Gym, but is first of all Anne Lise Frøkedal’s project. 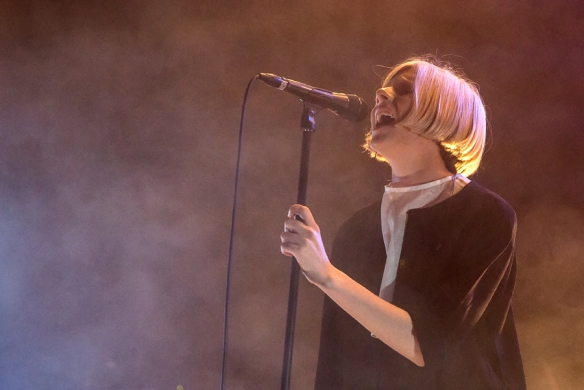 From John Dee I went over to Sentrum Scene, where Aurora Aksnes held her showcase. She has been one of the buzz artists this year, and the 1800 capacity venue was packed before she went on stage. Aurora Aksnes is 18 years old, but gives a solid performance and sounds more like a veteran than a newcomer. She doesn’t do much on stage, but sometimes that is good, giving more emphasis to the songs. We will guaranteed hear a lot from Aurora Aksnes in the future. 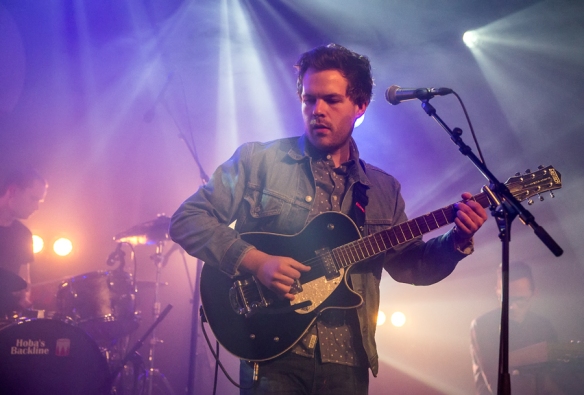 Kristian Kristensen is another newcomer on the Norwegian music scene. He recently won the urørt finale, NRK P3’s talent program, and have also been signed by Warner. Kristensen’s music is neither expressive, he relies on his good songs and performance, with no extra effects. This venue was also packed, and everyone seemed happy about his concert. I am looking forward to his coming album.

The second to last artist for me Friday night was Ida Jenshus. She is definitely no debutante, having already won 3 Norwegian Grammys for her first three albums. Now she has a new album that will be released soon, and she has also adjusted the sound to using more keyboard than earlier. As always, Ida delivers the goods, with a great performance and a full and dynamic sound from her band. I have liked Ida Jenshus from day one, and like good wine, she gets better and better each year. 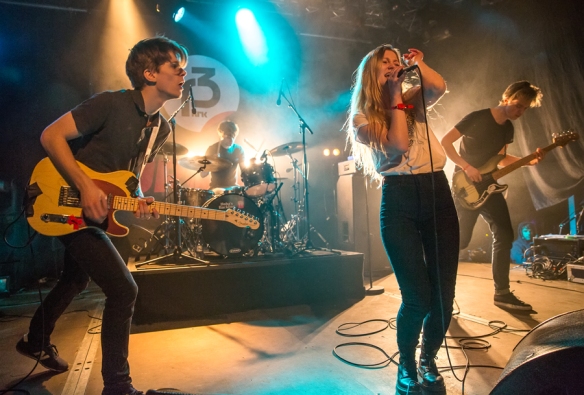 My last concert Friday night was Slutface. They are young, between 17 and 20, and their music is a mix of many influences, garage rock, indie and with a dash of punk in the mix. Their singer, Haley Shea, is charismatic, and visually good, and the boys on guitar, bass and drums make a surprisingly hard and tight accompaniment for being so young. So far the most fun show,