Thursday, July 30th, The Notodden Blues Festival will open with artists like Robert Plant, George Thorogood, Shemekia Copeland, Beth Hart and many others. The festival has been my favorite blues festival for more than 20 years. Here are photos of some of the artists at this year’s festival while we are waiting for it to start. (Picture above: The audience to ZZ Top at Notodden in 2012)

This year’s headliner is Robert Plant. His music works well both at a blues, rock or jazz festival, and his quality as a live artist is indisputable. I never saw Robert Plant with Led Zeppelin, but I have seen him several times as a solo artist for the last 17 years, and I am just as impressed by his fantastic timing and control every time. 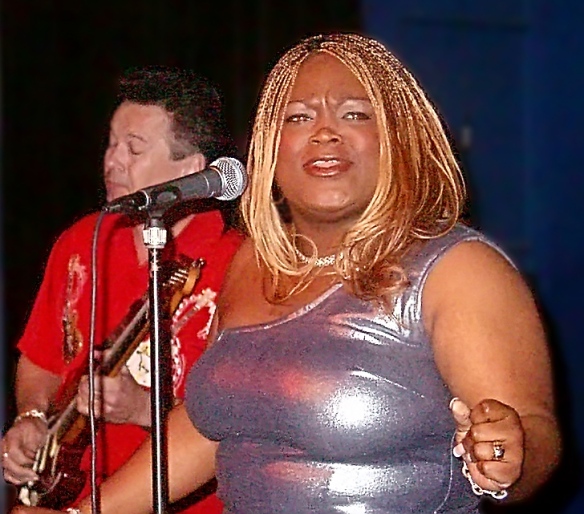 I have never seen George Thorogood live, but I am looking forward to it. His reputation as a live artist precedes him. So, look forward to some hard blues rock with classics like Who Do You Love and The Seventh Son, plus his own songs like Bad To The Bone. I have seen Shemekia Copeland, but some years ago, and I am looking forward to seeing her again. She had a hit with her song and album 2AM in 2000, and her latest release, 33 1/3 from 2012, signals an artist who has matured a lot since then.

Beth Hart has ben a concert favorite of mine for years, since I first saw her more than ten years ago. Her musical style has changed, and the same has her visual style. She is still a firework on stage, and not having seen her for a couple of years, makes me look forward to seeing her again at Notodden.

The same goes for Dana Fuchs. She is a great live artist, and she has also become a regular guest at the festival. The audience love her, and her concerts at Notodden have all been very popular.

Mud Morganfield is the son of Muddy Waters and an accomplished blues artist, furthering the heritage from his father. He played at Notodden two years ago, and is a good representative of the more traditional blues artist. Be prepared to hear some of the Muddy Waters classics, like Mannish Boy and Hootchie Kootchie Man. 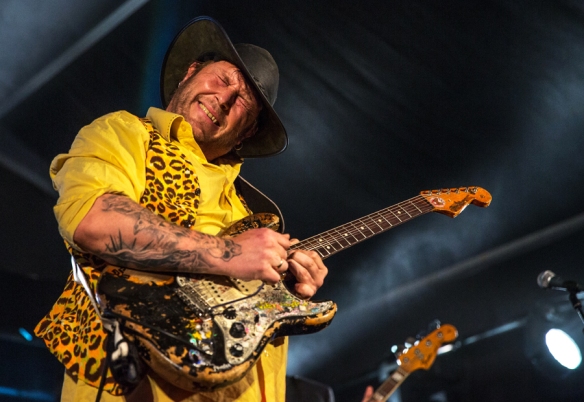 The Norwegian ace blues guitarists Vidar Busk and Knut Reiersrud are also playing at Notodden this year. Vidar moved to Florida as a 15 year old in 1985, to play with Rock Bottom, and touring with him until he came back to Norway in 1990. He has gone through many forms of blue since then, and his biography will be released at the festival, together with a record collection of his songs.

Knut Reiersruud started out in the Four Roosters and has played with his own band or together with other musicians during the last 40 years. He has also been into African instruments and have experimented a lot with different influences. Knut Reiersrud’s latest album is One Drop Is Plenty with the late vocal giant Sam McClain. It is always a treat to see Knut Reiersrud live, you never know where his guitar leads him. 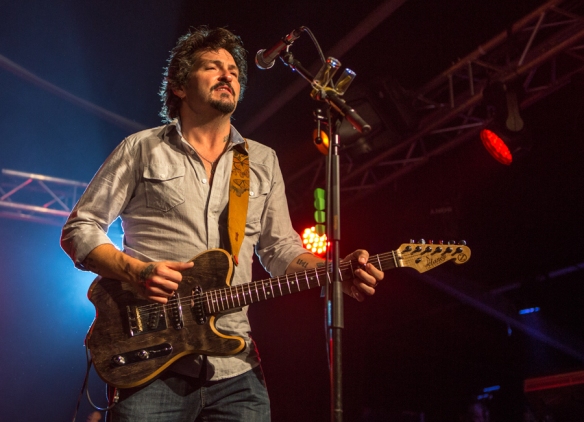 Mike Zito is playing with Samantha Fish this year. The last I saw of him was with The Royal Southern Brotherhood at the same festival last year. Mike Zito is an accomplished song writer, and Samantha Fish is one of the leading young female blues guitarists. 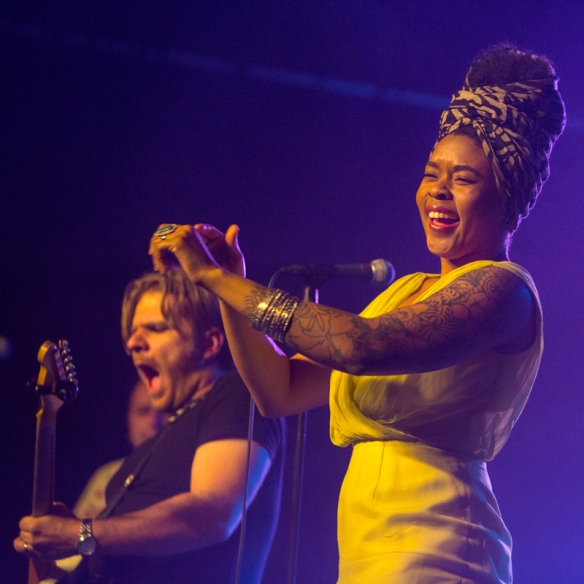 Nikki Hill is an artist I saw at the Nidaros Blues Festival in 2013. She was one of the very positive surprises I saw at blues festivals that year and now she is coming to Notodden. Look forward to an intense show with a strong singer and stage personality.

Amund Maarud is another of Norway’s eminent blues artists, although he has almost made his own style as a cross between southern rock, blues and straight rock. Amund also started out early, playing in a band with his brother Henrik and their father when they were young teenagers. Personally I have been following Amund Maarud since before he turned 20, and I saw him just two weeks ago at the Oslo Fjordfest.

There are many more artists playing at the Notodden Blues Festival this year. I will report from the festival from Friday.