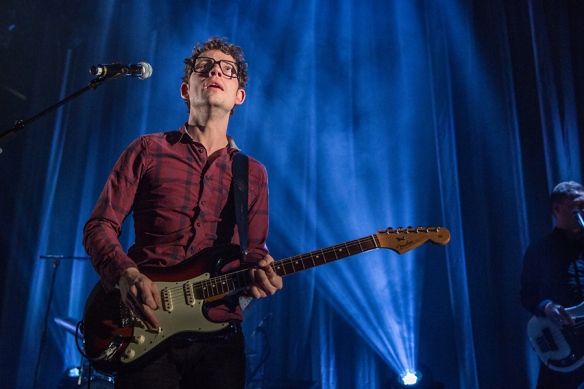 As I have documented earlier here on this blog, I am a big fan of Jarle Bernhoft. Both as a singer, instrumentalist and as a songwriter. His voice is a great asset, and with his excellent songs and elegant stage presence, he is always fun to watch live. The last time I saw him live was in 2014, and on Wednesday this week I saw him again at the Rockefeller Music Hall in Oslo. 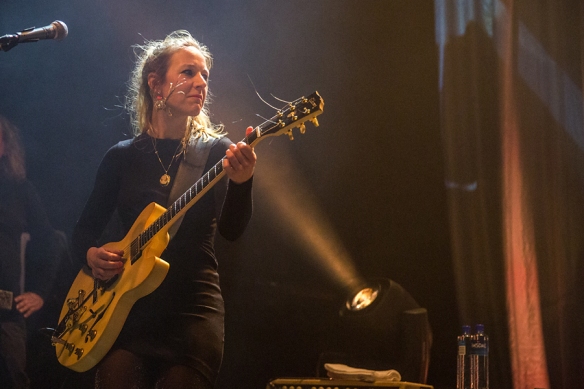 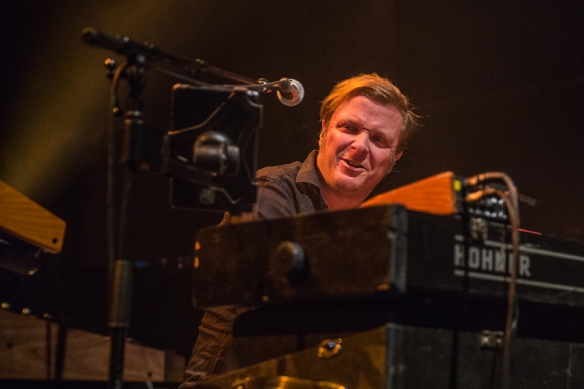 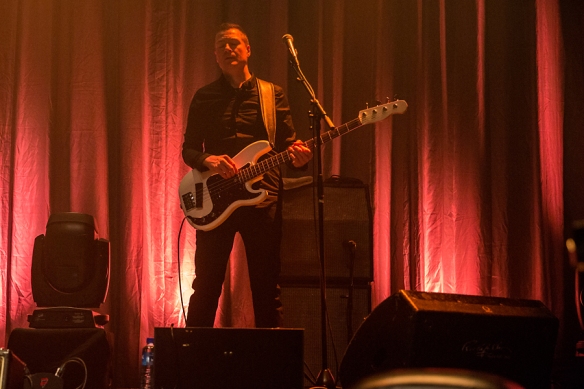 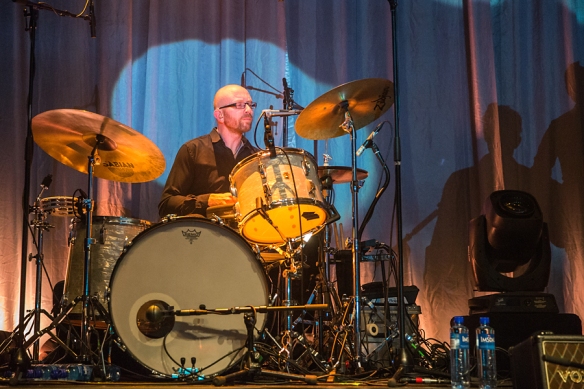 Bernhoft‘s band, the Fashion Bruises is the same band as in September 2014, except for the keyboard player. It used to be David Wallumrød, but on Wednesday Mårten Mersten played keyboard. Guitarist Hedvig Mollestad has a central role, doing the solos and laying down some good accompaniment. His rhythm section is the same as before, Vemund Stavnes on bass and Fredrik Wallumrød on drums, who have been playing with him since his days in Span in early 2000’s. 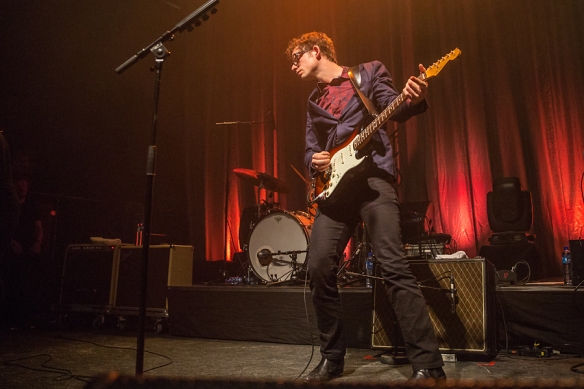 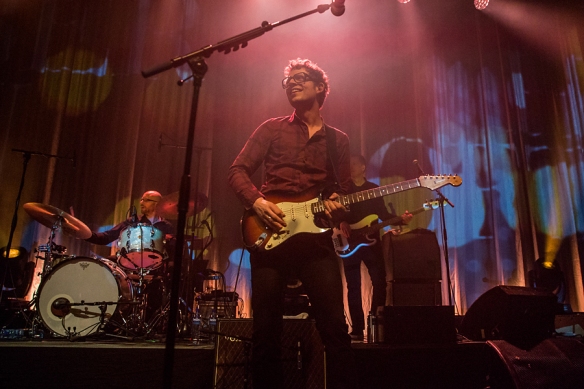 In January 2012 he won the Spellemann of the year, pluss the price for male artist for his 2011 album Solidarity Breaks during the Spellemannprisen (The Norwegian Grammy). In 2015 he was nominated for a Grammy in the R&B category for his 2014 album Islander, the first non-American person to be nominated in this category. 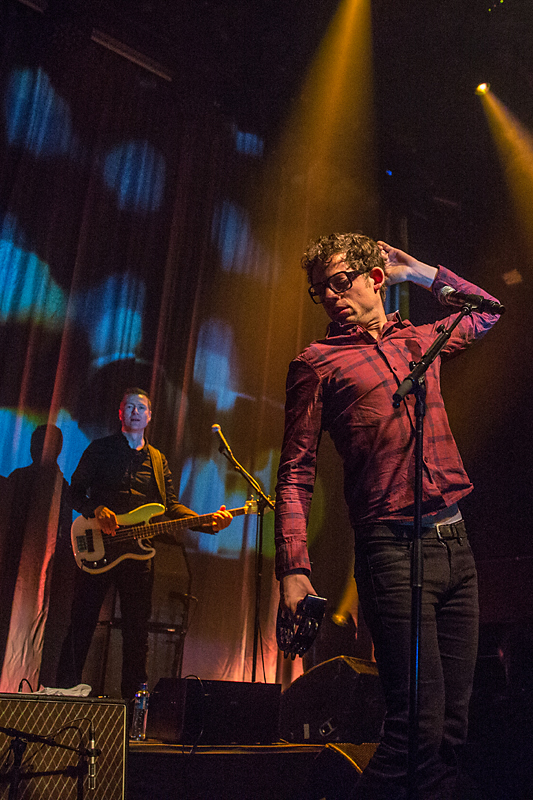 On stage Bernhoft sings, plays guitar, piano an also does some quite elegant dance routines.  When he plays without his band, he uses pedals and loops himself, making his own accompaniment. Last night he also used some effects on his voice, but never too much. He also used to have a stylized haircut, but now he is back to his “normal” hair. I liked that, both Bernhoft ad the whole band had a more laid back image than the last time I saw them, and it works well for me. 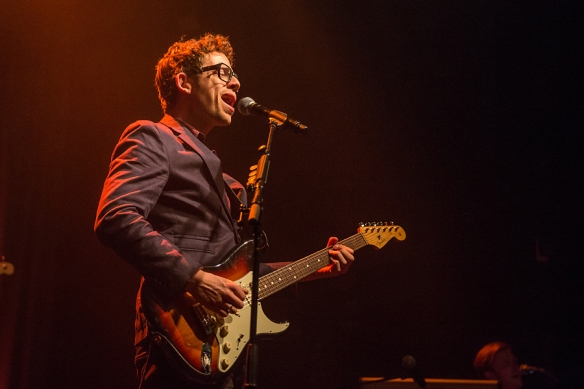 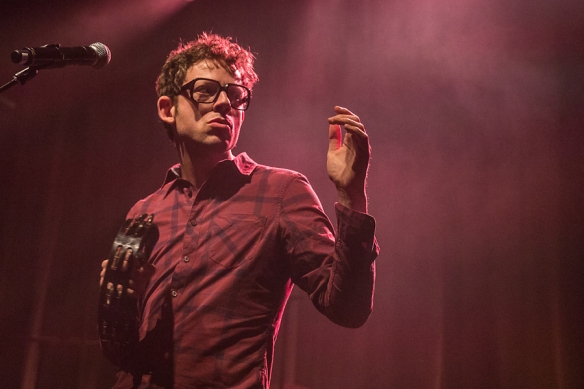 Bernhoft & The Fashion Bruises are not on a tour this first half of 2016, but they have concerts in different parts of Norway, in Sweden, Switzerland, Germany, France and Estonia. Hopefully he will do a more extensive tour later this year. The man and his band is definitely worth seeing live . 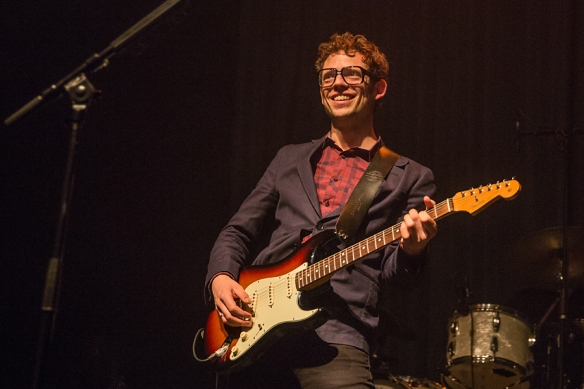 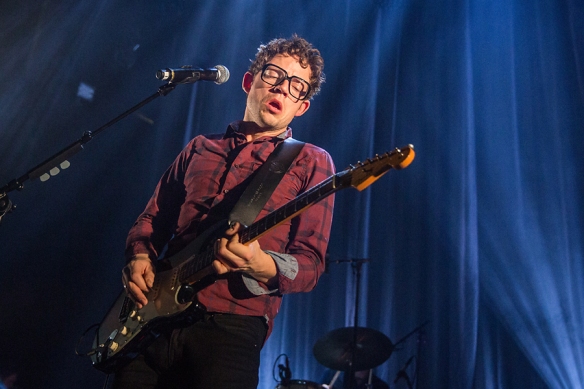 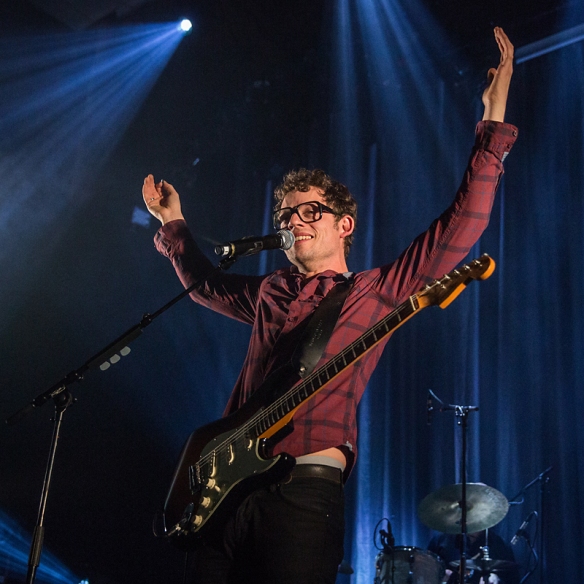