Trondheim Calling will be 10 year next year, and is one of four showcase festivals in Norway, including byL:arm, Sørveiv and Vill Vill Vest. Of these, Trondheim Calling is a good runner up compared to the “old” by:Larm, which has been going on since 1998.This was my fourth Trondheim Calling since 2016, and here are the bands I saw at the festival. (Photo above: Biru Baby)

The School with Trond WIger

Most showcase festivals I have attended are based on the SXSW model with many bands and artists playing showcase concerts at night, and seminars with artist and music industry oriented topics during the day. That way people from the music industry attend the festival and get to see the new and coming artists at the concerts. This year’s Trondheim Calling sold out both tickets and delegate passes, which shows that they are on a good track before next year’s 10th anniversary. 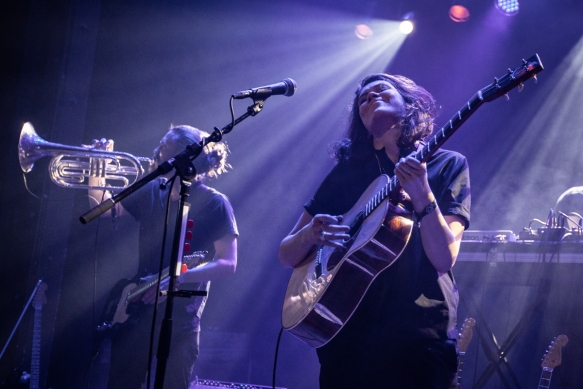 The trend in the Norwegian showcase festivals is to go towards a higher focus on the artists – legal advice on how to deal with contracts, artists talking about their careers, how to handle promotion on social media, seminars about artists’ mental health, etc. But there are also usually seminars about the industry, about streaming and the record companies, and about the publishing business. Trondheim Calling had a good balance between these approaches this year with many interesting seminars, also for those of us who have attended a lot of these kind of festivals. 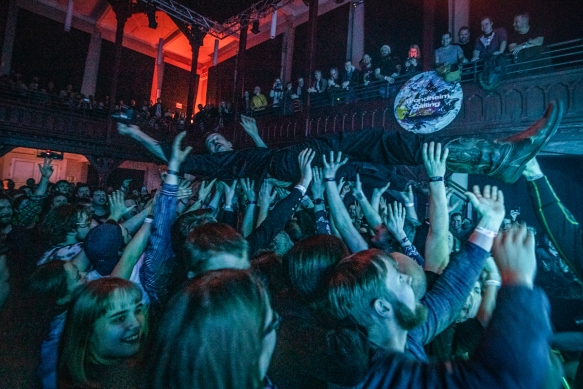 Trondheim has many good music venues, and a few not so good. I mostly attende the two best ones for rock music, Byscenen and Lille sal at Olahvshallen, and also one relatively new place (or a new name to an old one), Tyven. As a photographer I have to find the right balance between the interesting bands and decent light for shooting.

Here are the bands I saw, from Thursday night to Saturday night: 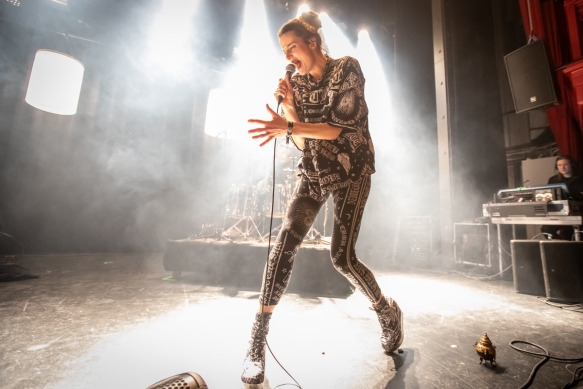 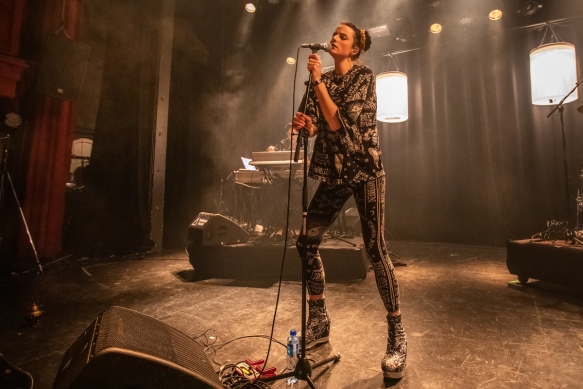 The School with Trond Wiger 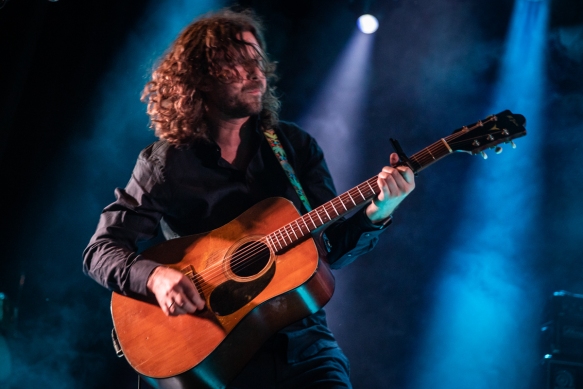 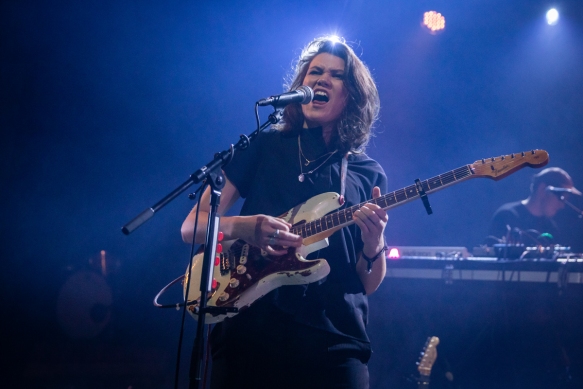 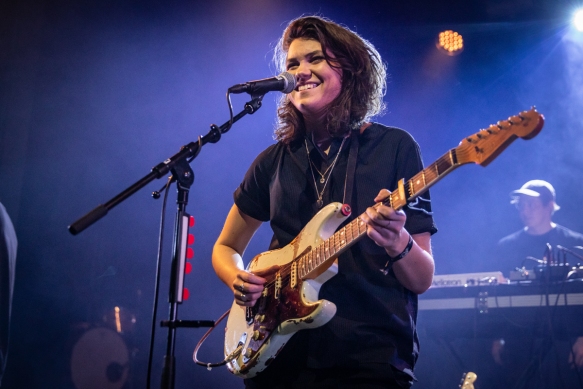 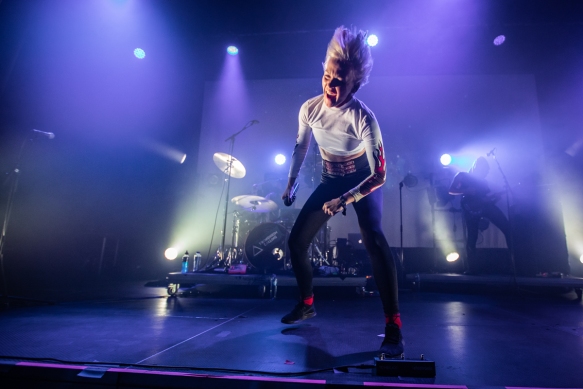 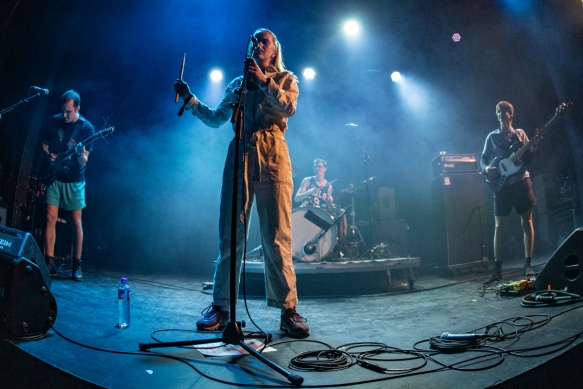 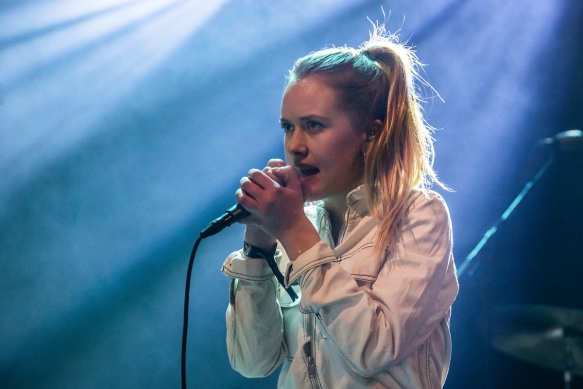 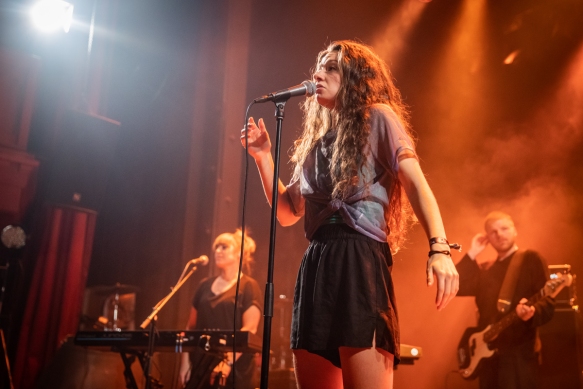 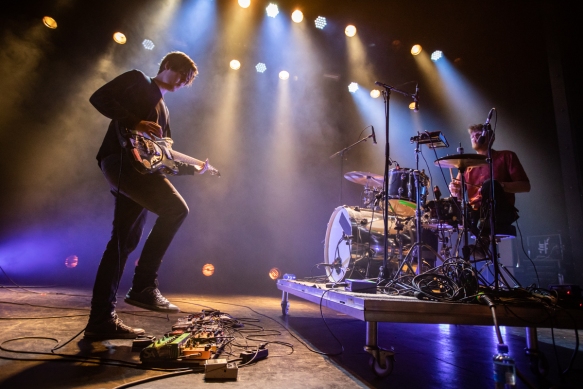 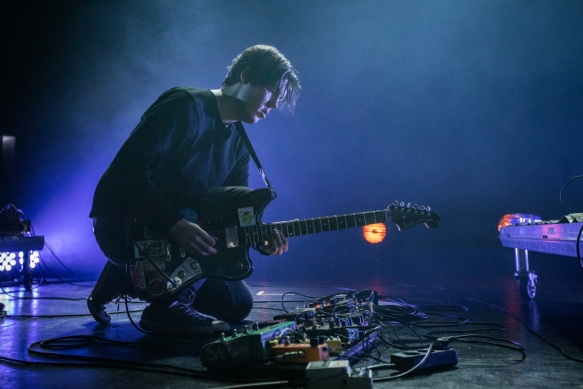 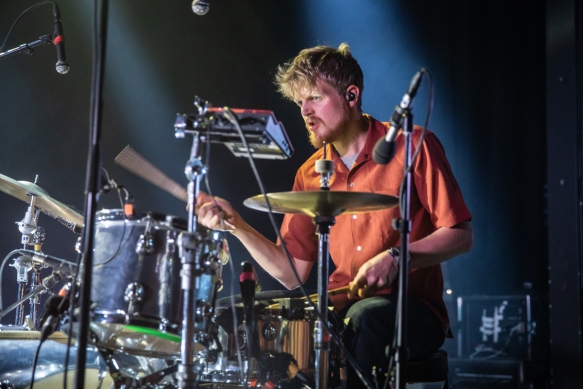 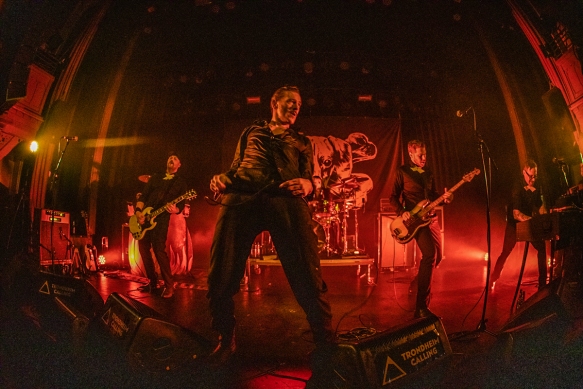